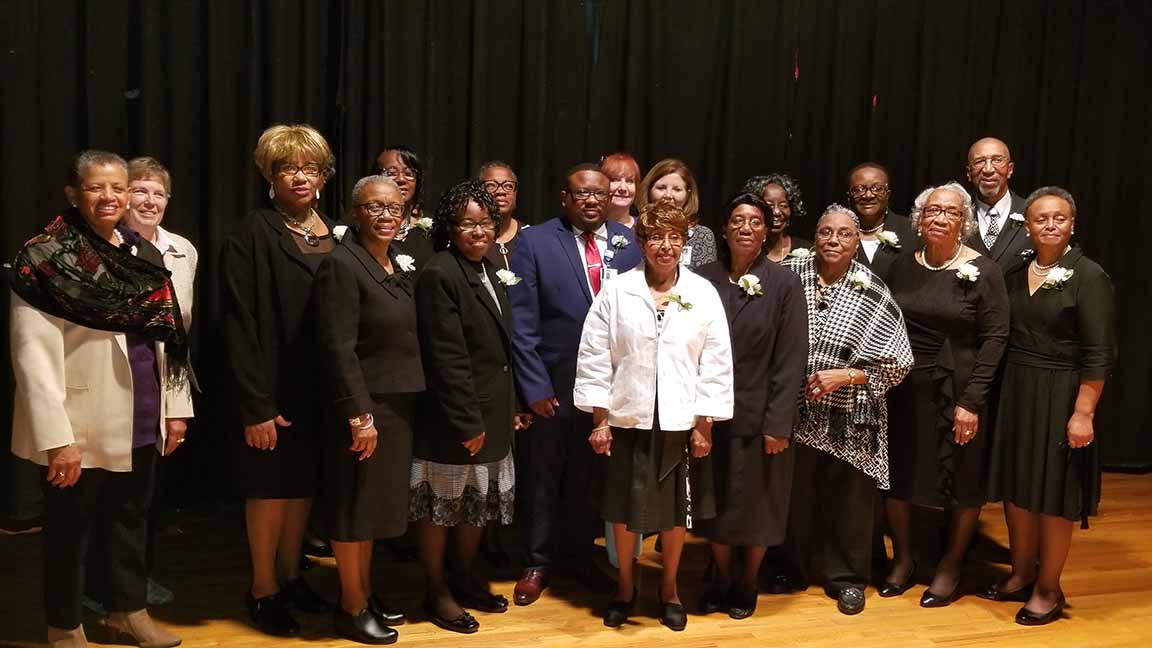 Sixteen graduates, donning their Sunday best punctuated with white corsages, walked in to the Choppee auditorium Friday as “Pomp and Circumstance” played.
These weren’t your usual high school graduates in caps and gowns, however. This group of dedicated residents from the Choppee community were celebrating a different life-changing achievement — better health through completion of a year-long diabetes prevention program at Tidelands Health.
There was music, testimonials from program participants and inspiring words from Tidelands Health dietitian Mary Gianforte. About 50 relatives, friends and community members attended the special 90-minute graduation.
“It was beautifully moving, very energizing. It just had a lot of emotion to it,” says Linda Bonesteel, director of community health resources for Tidelands Health. “You could see people just being proud of themselves.” 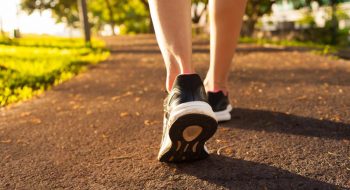 Maintaining a healthy weight is hard

END_OF_DOCUMENT_TOKEN_TO_BE_REPLACED

The group members, who worked with Tidelands Health community health worker Shawn Garrett, earned the recognition. Through the nationally acclaimed diabetes prevention program at Tidelands Health, the group lost a collective 179 pounds in a year with an overall average weight loss of 5.7 percent – exceeding the program’s 5 percent goal.
While the weight loss is impressive, the group members’ greatest accomplishment is reducing their risk for diabetes and living healthier lives.
They spent the past year attending classes, shifting mindsets, picking up better eating habits and making exercise a routine part of life.
“They have a sense of camaraderie, and they built a sense of team,” Bonesteel says. “The graduation was how they celebrated their success.”
The Tidelands Health diabetes prevention program is a community-based effort that offers education and support to help people improve their health and delay or prevent the onset of diabetes, the seventh-leading cause of death in the U.S. Classes are offered at Tidelands Health facilities and in churches, community centers and businesses.
Since the initiative nearly two years ago, 177 participants have lost a total of 1,791 pounds.
The program recently became only the ninth of its kind in South Carolina to earn full recognition from the Centers for Disease Control and Prevention.