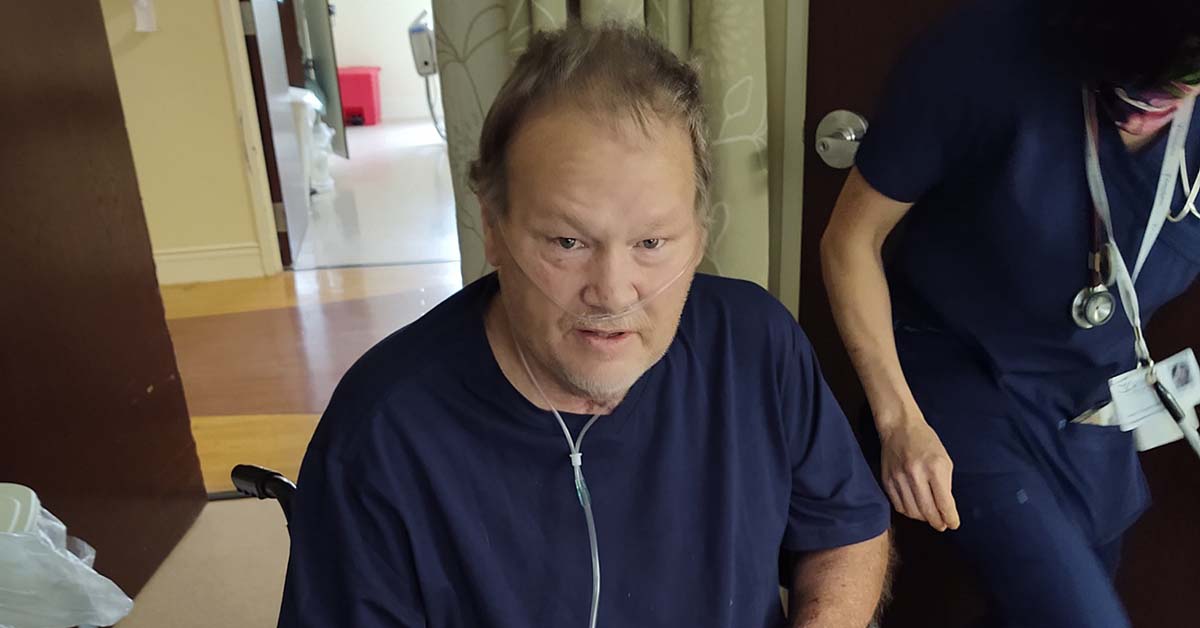 Andrews resident Jeff Goude is planning to make up for lost time after a long and difficult fight with COVID-19.

Andrews resident Jeff Goude doesn’t remember much from the 49 nights he spent hospitalized at Tidelands Georgetown Memorial Hospital battling for his life against COVID-19.
For his wife, Darlene, it’s a period she’ll never forget.
Darlene vividly remembers the call from Dr. Desmond Young, a pulmonary and critical care specialist at Tidelands Health, to inform her that Jeff’s condition was deteriorating.
She recalls the last time she spoke to her husband on the phone before he was intubated and the slow, heart-wrenching weeks that followed.
She also remembers that wonderful, life-changing moment when, after overcoming seemingly hopeless odds in his fight against COVID-19, he finally opened his eyes – those eyes she knows so well after 34 years of marriage.
“We all know that he’s a miracle from God,” Darlene says. “Most of the nurses we talked to say it was rare for them to see a COVID patient in the shape that he was in leave the unit. Most don’t come through.”

Darlene brought 57-year-old Jeff, who was having difficulty breathing due to COVID-19, to the emergency department at Tidelands Georgetown on Dec. 17. After he was admitted to the hospital, his condition continued to worsen despite the advanced care he received.
As part of his treatment, Jeff received a transfusion of convalescent plasma – a blood product rich in COVID-19 antibodies because it was donated by someone who has recovered from the virus. And he was placed on Remdesivir, a medication that has shown promise in treating COVID-19.
“The last day before they put me on life support, I called home and got my oldest son. I told him they were getting ready to put me on life support. That’s the last thing I remember until I woke up,” Jeff says.

Turn for the worse

As Jeff’s lung function and oxygen levels declined, he was sedated so he could be placed on mechanical ventilation, Dr. Young says. During the course of his battle with COVID-19, he also experienced heart arrhythmias several times and had to be treated for serious bacterial pneumonia infections.

"I honestly think that through the love of his wife and family and friends and all the prayers he received, by God’s grace he made it through it. I can’t explain it any other way."

Many people were involved in Jeff’s’s care, Dr. Young says, including physicians, nurses, respiratory therapists, pharmacists and more.
“He had one of the worst cases of coronavirus anyone could get and survive,” Dr. Young says. “There were many days that most of us, including the doctors and nurses, felt like his chance of survival was nearly impossible despite the advanced care he was receiving.
“I honestly think that through the love of his wife and family and friends and all the prayers he received, by God’s grace he made it through it. I can’t explain it any other way.”

A turn for the better

Over time, Jeff’s lung function began to slowly improve, so his care team began weaning him off the ventilator, an important but challenging step in the recovery process because of the length of time he had depended on the treatment.
In mid-January, Darlene received a call from Jeff’s care team asking her to visit Jeff in hopes her presence would further his recovery. By then, he no longer had COVID-19, but his progress was slow and unsteady.
While in his room, she would rub her husband’s hands, and he would move them in response. When she spoke to him, he would roll his eyes around, trying to locate her voice. 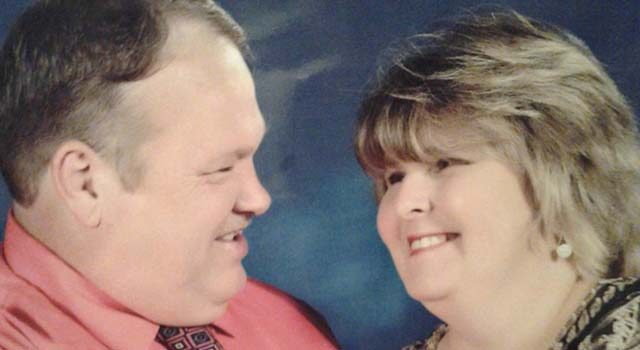 Darlene Goude vividly remembers the wonderful moment when Jeff Goude, her husband of 34 years, finally opened his eyes after a weekslong, near-fatal battle with COVID-19.

“He would keep trying to communicate with his eyes,” Darlene says. “Then one day I started talking, and he cracked his eyes open. From then on, he started improving.”
Jeff came off the ventilator completely on Jan. 27. By the following week, his condition had improved enough that he could be transferred out of critical care and eventually to inpatient rehabilitation to help rebuild his strength and coordination.
“Once he was alert and got his bearings, he was trying to do a lot. Before he even left the hospital, he was pushing himself up in bed,” Darlene says.
The couple initially thought Jeff’s stay at inpatient rehabilitation would be longer, but he exceeded expectations and came home after a couple of weeks. He continues to get support from home health nurses and therapists.
“He’s really been giving it his all,” Darlene says.

Even so, Jeff says he still has a ways to go before he’s fully recovered and can return to work at American Gypsum.
“I still don’t have full use of my hands. I can walk a good bit, but I’ll get winded if I exercise or do anything strenuous,” he says.
For now, the couple remain thankful for his recovery and are looking forward to celebrating their 35th wedding anniversary in May. 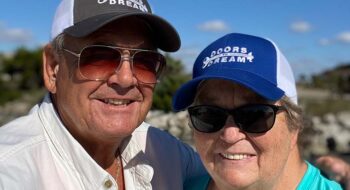 END_OF_DOCUMENT_TOKEN_TO_BE_REPLACED

“He spent Christmas, New Year’s, his birthday and Valentine’s Day in the hospital,” Darlene says. “He missed two granddaughters’ birthdays while he was there, so we’ve got a lot of celebrating to do.”

The couple credits Jeff’s recovery to prayers from family and friends along with the support he received from his Tidelands Health care team, which never gave up on him despite his prognosis.
“The nurses in the ICU were wonderful,” Darlene says. “They stuck by him. A couple would stay over in the afternoons working with him, giving him a good bath and different things like that. They really put their heart and time into him.” 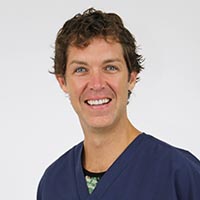 University of Missouri at Kansas City School of Medicine

University of Missouri at Kansas City, School of Medicine