How to avoid the ‘Merry Christmas Coronary’

How to avoid the ‘Merry Christmas Coronary’ 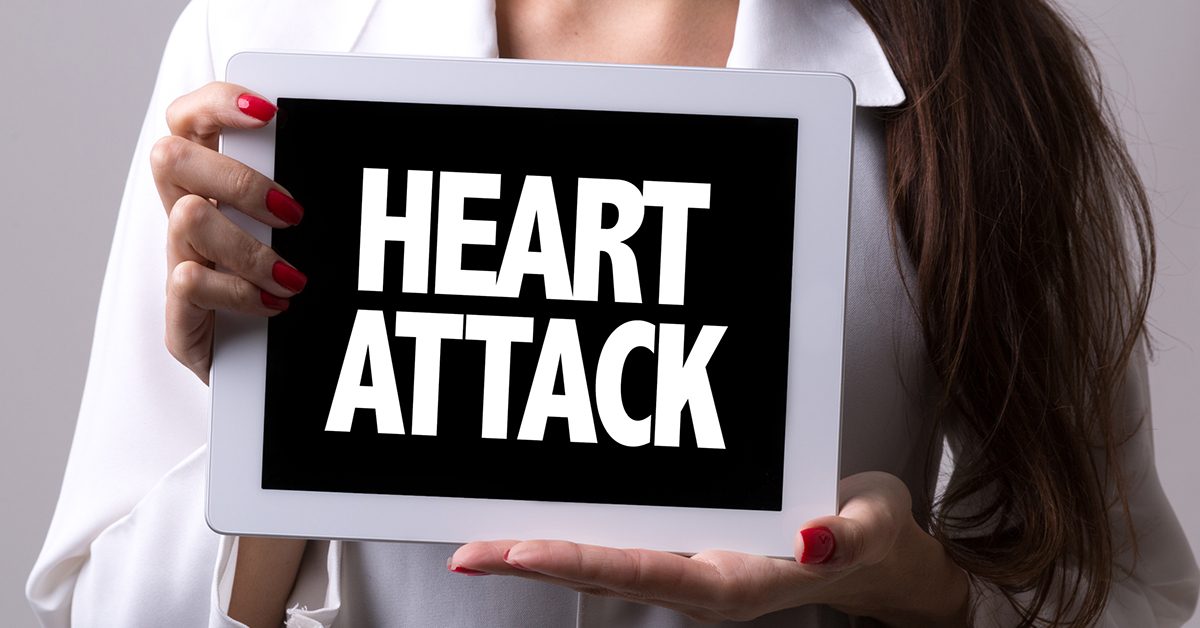 It seems we all do a little more of everything during the winter holiday season: eat more, drink more, spend more, worry more. You may also be more likely to have a fatal heart attack around the holidays, too.

According to a study published in the journal “Circulation,” more fatal heart attacks occur in December and January than during the summer months. Julie Pope, director of heart and vascular services at Tidelands Health, says she suspects overindulgence, coupled with a tendency to overlook warning signs, could be factors in the phenomenon.

“For some of us, the holidays bring an increase in stress, which may lead to overeating and increased smoking and alcohol consumption to cope with the pressures of entertaining family, friends and coworkers, shopping, travel and spending,” says Pope, who was not involved in the study. “Plus, it seems people are more likely during the holidays to deny or fail to recognize the signs and symptoms of a heart attack.”

Researchers who conducted the study have no definitive reason why the phenomenon occurs. The initial study was conducted in Southern California where summer and winter temperatures aren’t vastly different. Even so, one-third more deaths from heart attacks occurred in the winter.

Subsequently, researchers expanded their work to include other areas of the United States. While a definitive cause wasn’t identified, researchers cited emotional stress, respiratory issues, delays in seeking medical care, increased alcohol consumption and poor dietary choices as factors in fatal heart attacks.

Indeed, Pope says increased fat and salt consumption, alcohol use and stress can pose a risk to your circulatory system.

“Increased stress tends to lead to higher blood pressure which puts more strain on the coronary arteries that supply blood and oxygen to the heart muscle,” she said. “The heart muscle has to work harder, which could increase the chances of having a cardiac event such as chest pain, chest pressure and even heart attack.”

During the festive holiday season, Pope says it’s more important than ever to take prescribed medications as directed, make smart food choices, avoid overindulging in alcohol and get plenty of rest.

Signs and symptoms of heart attack may include:

If you believe you are having suffering from symptoms of a heart attack, call 911 immediately, Pope says. The speed at which you receive medical attention can make the difference between life or death.