Born before 1990? You may want another measles shot

Born before 1990? You may want another measles shot 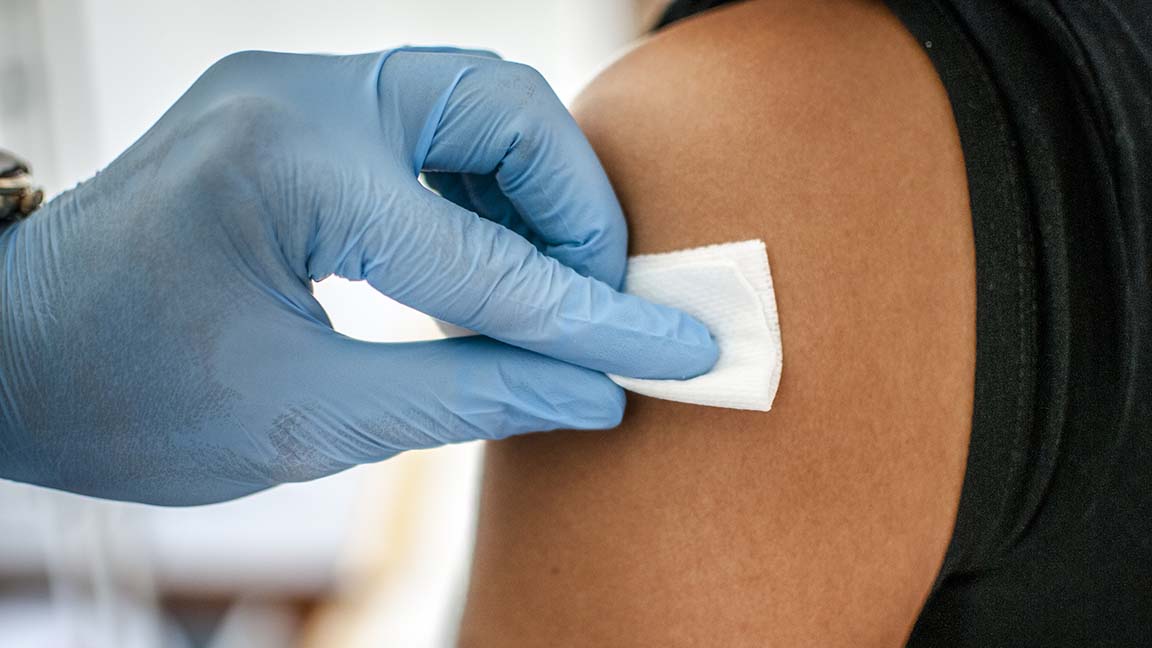 As measles outbreaks continue to emerge in the U.S. and around the world, some adults are wondering whether they need a second dose of the vaccine to protect themselves against a virus that was deemed eradicated in the U.S. nearly two decades ago.
According to the Centers for Disease Control and Prevention, approximately 90 percent of the confirmed U.S. measles cases in the current outbreak occurred in people who were not vaccinated against the disease. However, about 10 percent of the individuals infected by the disease received the vaccination.
So how is that possible?

History of the vaccine

People born before 1957, prior to the development of a measles, mumps and rubella (MMR) vaccine, likely were infected by these viruses naturally, giving them lifetime protection.
However, those vaccinated in the 1960s may have received an inactivated measles vaccine, which is now believed to be ineffective, and people born between 1957 and 1989 generally only had one dose of the measles vaccine, which is less effective than two, the CDC maintains. That would explain why some vaccinated adults may have contracted the virus after being exposed.
People dosed only once or who may have received the ineffective vaccine should consider having a second dose of the vaccine unless they have evidence of immunity, either through immunization records or a blood test, health experts say.

“If you are traveling, especially internationally, in less-developed countries, or in areas where there’s an active outbreak,” a second dose of the vaccine is recommended, said Dr. William Jackson Epperson, a family medicine physician with Tidelands Health Family Medicine at Prince Creek. “The MMR vaccine is safe. There is generally no risk in having a second or even a third dose if you cannot determine how many times you were vaccinated as a child.”
The most recent measles outbreaks have been linked to travelers bringing in the virus from countries such as Israel, the Ukraine and the Phillipines.
“The outbreaks have generally centered in major cities with larger immigrant populations,” Dr. Epperson says. “If you don’t live in, or travel to, the areas where this outbreak is occurring, your likelihood of exposure is low.”
There have been no confirmed measles cases in South Carolina.

Even if you’ve only been vaccinated for the measles once, you are still 93 percent protected from contracting the disease, according to the CDC. A second dose increases protection to 97 percent.
Like the flu vaccine, the measles vaccine helps prevent people from becoming sick and can also help reduce the severity of symptoms should an infection occur, says Dr. Epperson. That’s true even if you’ve only received one dose.
“You’re going to have some antibodies in your body,” he said. “You may get it but just not as severe a case.” 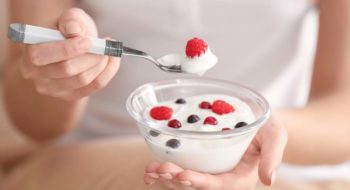 END_OF_DOCUMENT_TOKEN_TO_BE_REPLACED

Measles is a highly contagious virus that dwells in the nose and throat of an infected person. It is spread to others via coughing and sneezing and can live in the air for up to two hours. Complications may include blindness, deafness, brain damage or death, according to the CDC.
Symptoms begin about seven to 14 days after becoming infected, beginning with high fever, a hacking cough, runny nose and red, watery eyes. Tiny white spots inside the mouth emerge two to three days later, followed by a red rash that covers the body three to five days after symptoms first appear.
The virus takes about two weeks to run its course, and there are no medicines to fight it. The best defense is to prevent it altogether with the MMR vaccine.
Current MMR vaccine guidelines include two doses: one given between 12 and 15 months of age and the second between 4 and 6 years of age. If you have questions about your need for the measles or any other vaccine, contact your family medicine physician or other qualified medical provider. 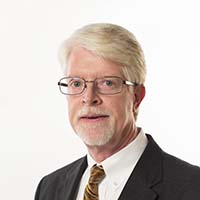