Botox puts a wrinkle in migraines

Botox puts a wrinkle in migraines 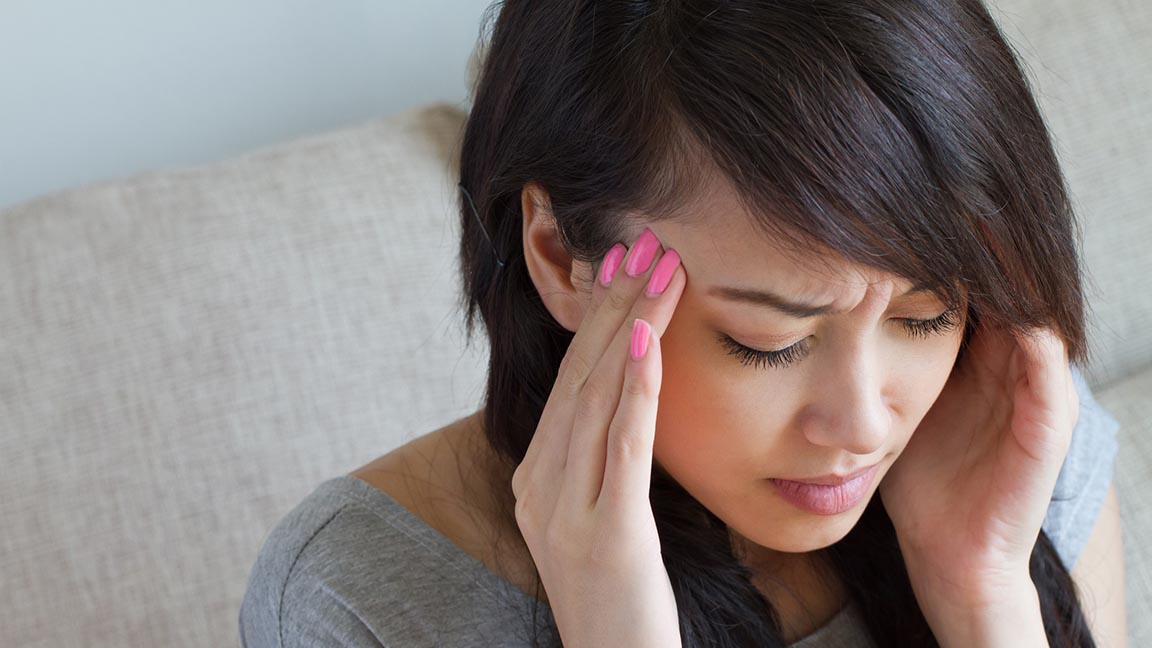 You don’t know it’s coming until the throbbing starts or the curtain lifts on an unwelcome light show across your visual field.
It has no regard for graduation ceremonies, busy days at work or the sleep you need to get.
Sometimes the pills work, but sometimes you’re left to slog through your day with the debilitating pain.
Although researchers are still studying the triggers of migraines, a relatively new treatment for the condition has brought hope for some patients.
People are often surprised when Dr. Channing Willoughby recommends Botox.
“When you think about it, the reason it helps to get rid of wrinkles is the same reason it helps for migraines,” says Dr. Willoughby, who specializes in pain management at Tidelands Health Pain Management Services at Murrells Inlet. “Once we explain, patients get a much better concept of how it can help.”

Botox temporarily weakens and relaxes muscle tissue under the skin.
In a cosmetic application, it prevents muscles from making movements that cause lines and wrinkles.
The treatment is thought to benefit migraine sufferers because, by reducing muscle tension, it interrupts the process that leads to the painful headaches.
“The thought behind it is that once a migraine is triggered, it builds into a severe headache because of that muscular tension in the face, scalp and neck,” Dr. Willoughby says.
The injections, typically around the head and neck, have been shown to reduce the propagation and frequency of migraines, Dr. Willoughby says.
That translates to major improvements in quality of life for those who regularly suffer from the painful headaches.
“Of all the people we’ve treated — dozens of patients in my practice alone — 80-90 percent have responded very well,” Dr. Willoughby says.

Who should consider botox

The physician recommends Botox treatment for anyone who has been diagnosed with chronic migraines that can’t be controlled through more traditional means.
“They should try oral medication first, but if they’re diagnosed and get no relief from any other treatment modality, this is a great option to explore,” he says.
The injections are performed every three months as the Botox wears down.
“It’s simple, performed right in the office and takes two to three minutes to do,” Dr. Willoughby says.
Increased awareness is leading to an uptick in patients being diagnosed with chronic migraines, Dr. Willoughby says.
But more research is needed to understand exactly why migraines are triggered. Prevailing thought in the medical community is that several factors may be at play, including genetics, he says.
“There is, at least right now, not one root cause that has been identified,” he says. “However, Botox is at least one step toward controlling it.”

123 Views
Tags
Health Brain, Spine and Nerve
Sign me up for email updates