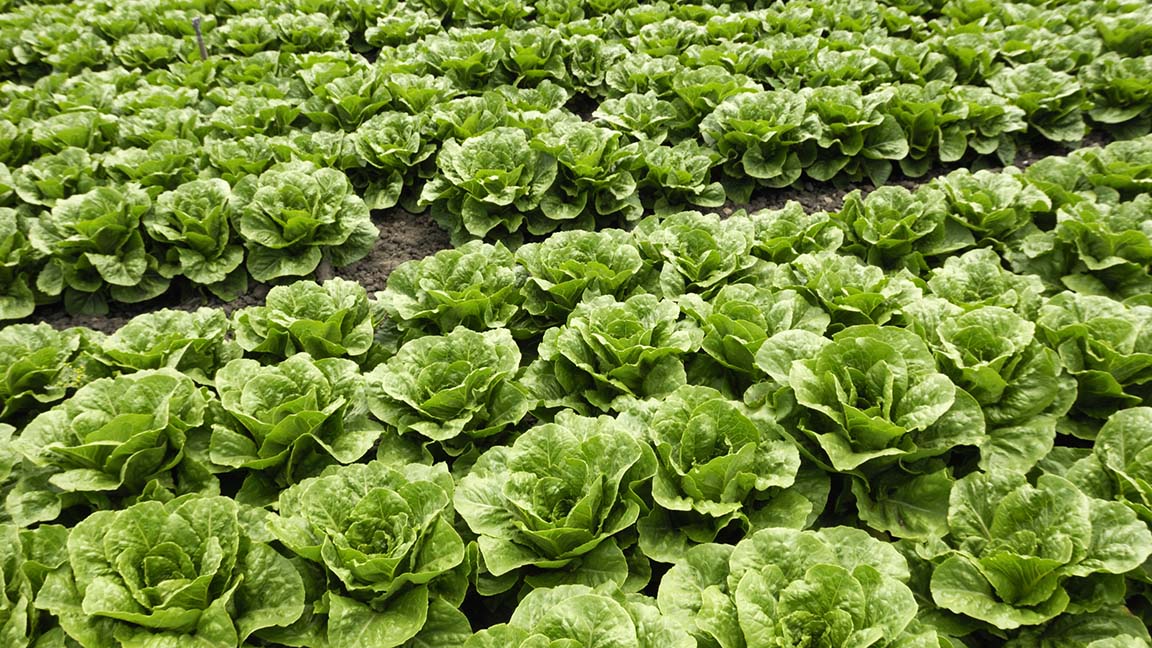 Romaine lettuce growing on a farm

The Centers for Disease Control and Prevention is signaling that consumers can again buy romaine lettuce after several weeks of warnings to throw out potentially E. coli-contaminated greens grown around Yuma, Arizona.
The CDC has announced that romaine lettuce for sale at supermarkets is now coming from California and not from the affected region in Arizona.
“The last shipments of romaine lettuce from the Yuma growing region were harvested on April 16, 2018, and the harvest season is over,” according to the CDC’s announcement. “It is unlikely that any romaine lettuce from the Yuma growing region is still available in stores or restaurants due to its 21-day shelf life.”
Officials in New Jersey first detected an uptick in E. coli illnesses in March, with many patients interviewed reporting they’d eaten chopped romaine in salads before becoming ill.
The CDC, which can use the DNA fingerprint of the bacteria to trace it, linked the sicknesses in New Jersey and other states to romaine lettuce grown in the Yuma region. The organization advised consumers across the country to discard romaine lettuce unless they could verify it was not from the Yuma area. 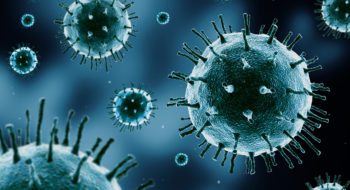 How much do you know about E. coli illness? Click here to take the quiz.

While there have been no reports of lettuce-related illness in South Carolina, the outbreak has sickened 172 people in 32 states. Seventy-five people were reported hospitalized and at least one person died.
Symptoms of an E. coli infection, which can take up to 10 days to begin, can include bloody diarrhea, extreme stomach cramps, kidney failure and vomiting.
E. coli bacteria are found naturally in the environment, foods and intestines of people and animals. Certain strains of the bacteria, such as E. coli 0157:H7, which is behind the current outbreak, can cause severe sickness in humans.
While most people will recover from E. coli within a week or so, at-risk individuals, such as children, older adults and people with compromised immune systems, can experience serious illness — or death — due to the infection.