Coffee: Healthy or not?

Coffee: Healthy or not? 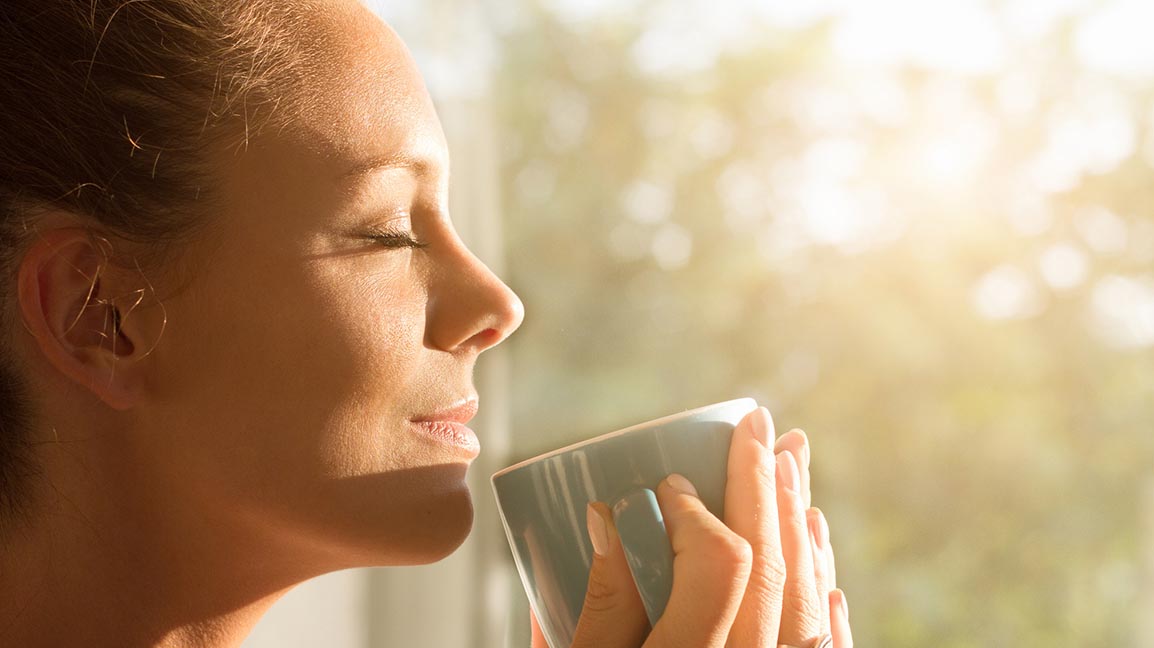 Woman enjoying coffee near a window.

Many coffee drinkers view their daily cup of Joe as something that’s helpful but not necessarily healthful. Recent research, however, may be helping to change that perception.
A study published in the journal Annual Review of Nutrition examined the health impact of coffee through an umbrella review of past research. The examination of 127 meta-analyses was designed to systemically review published evidence for and against the beverage.
The goal? To help understand why some studies found coffee to be healthy and others did not. Among the research reviewed were randomized controlled trials and observational studies.
Researchers found coffee was likely beneficial to health, with some exceptions. Researchers found probable, albeit not conclusive, evidence that linked coffee drinking with a moderate reduction in the risk of cardiovascular disease and certain cancers, such as breast, colorectal, endometrial and prostate cancers.
Researchers also found coffee may offer protection against Type 2 diabetes and Parkinson’s disease.
The health benefits were most closely associated with regular coffee drinking — four to five regular (or two large) cups per day.
So why had other studies suggested coffee might increase the risk of cancer death or high blood pressure? Researchers found those studies often failed to adequately control for smoking.
As to why coffee may be good for you, researchers said the benefits may be attributable to phytochemicals found in the coffee bean.
“Much like dark chocolate and tea, which are also known to have health benefits, coffee contains phytochemicals, which have antioxidant and anti-inflammatory effects on the body,” says Stephanie May, a registered dietitian with Tidelands Health.
Phytochemicals may also assist in the regulation of liver functioning, insulin and glucose metabolism and DNA repair, according to researchers.
Despite this good news for coffee drinkers, there are still precautions that should be kept in mind. The research showed a possible link between high caffeine intake and miscarriage. While these findings weren’t completely conclusive, it is suggested that pregnant women limit caffeine intake.
May, who was not involved in the study, provided another warning for coffee drinkers, too.

“Coffee may have some great benefits, but regular consumption of sweeteners and creamers doesn’t,” she says. “Adding anything that’s high in sugar, fat or calories is going to counteract the health benefits you would’ve otherwise enjoyed.”