COVID-19 virus variants: What you need to know

COVID-19 virus variants: What you need to know 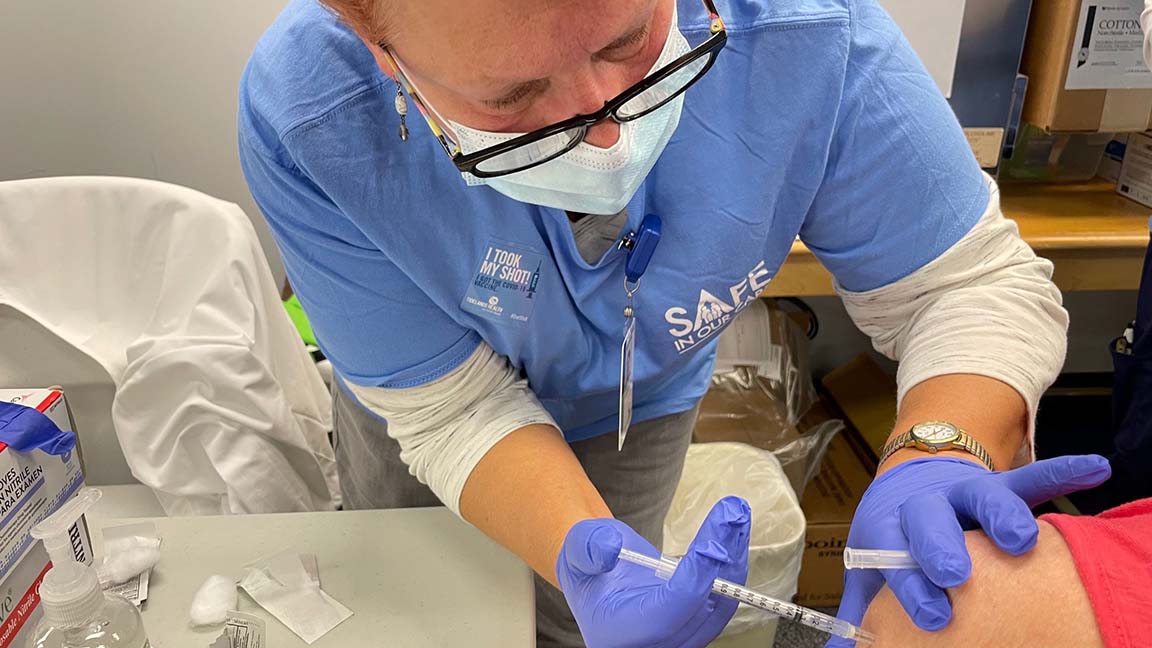 The virus that causes COVID-19 is spinning off new versions of itself, prompting news headlines across the world.
Scientists and public health officials are particularly concerned about three versions of the virus – known as variants – that were initially discovered in the United Kingdom, Brazil and South Africa and are already circulating in the U.S. The first U.S. case of one of them – the South African variant – was identified in South Carolina in late January.
All three variants are thought to be highly transmissible.
“Now more than ever, we need to follow established preventive measures such as wearing masks in public, regularly washing our hands and social distancing,” says Dr. Gerald Harmon, vice president of medical affairs at Tidelands Health. “We can’t let our guard down, especially with these highly transmissible forms of the virus spreading.”

Variants are a natural part of a virus’s lifecycle. Every time a virus reproduces, it has the potential to mutate in some way. The more people become infected with the virus, the more opportunities it has to change.
Sometimes new variants emerge then disappear, but other times new variants persist. In the case of the COVID-19 coronavirus, thousands of variants have been discovered, though the ones identified in the U.K., Brazil and South Africa have raised the most alarm so far.

How dangerous are these new variants?

The U.S. Centers for Disease Control and Prevention, the World Health Organization and researchers around the world are studying the new variants closely. One thing that’s clear: Scientists believe the three variants are more infectious than the original virus, which could lead to more cases of COVID-19 and ultimately more deaths from the disease.

Do vaccines still work against variants?

So far, studies suggest that antibodies generated through COVID-19 vaccination recognize these variants, according to the CDC, though researchers are still studying whether the effectiveness of the vaccine in preventing illness is impacted and, if so, by how much.
Even if the vaccine is less effective at preventing illness by the variants, it’s still crucial to be vaccinated when you’re eligible under South Carolina’s guidelines, Dr. Harmon says. If you do become ill with a variant, data collected so far suggests the vaccine is still quite effective at preventing severe COVID-19 complications, hospitalizations and death. 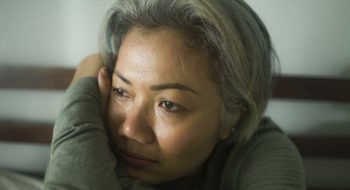 What it means to be a COVID-19 long-hauler

END_OF_DOCUMENT_TOKEN_TO_BE_REPLACED

Plus, by receiving the vaccine and continuing to take preventive measures such as washing your hands, social distancing and wearing a mask in public, you can help stop the spread of the illness, which will help limit the virus’s ability to mutate in the future.
“By taking these steps, we can give the virus fewer chances to produce new variants that might present challenges down the road,” he says. “That keeps us all safer.” 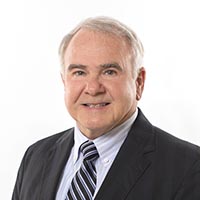 Dr. Gerald Harmon, who has cared for patients in our region for more than 35 years, is a family medicine physician and vice president of medical affairs at Tidelands Health.

American Board of Family Medicine

Dr. Gerald Harmon, who has cared for patients in our region for more than 35 years, is a family medicine physician and vice president of medical affairs at Tidelands Health.