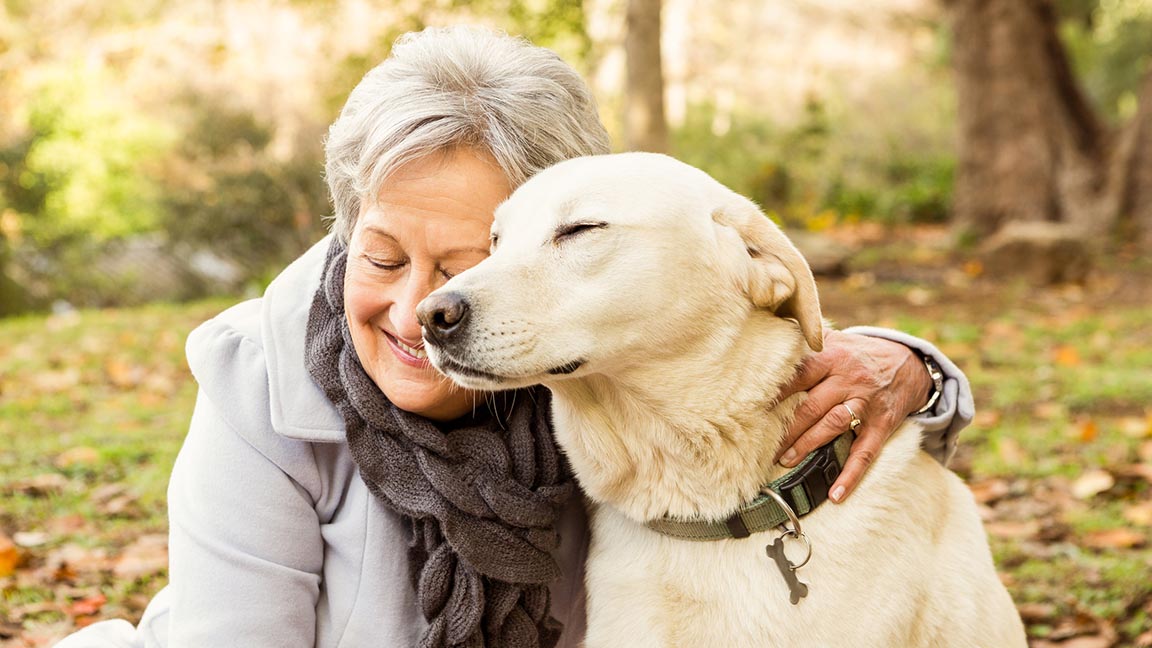 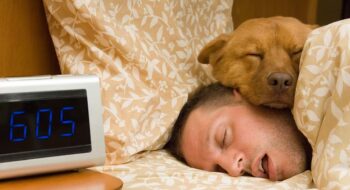 Should you sleep with your dog?

END_OF_DOCUMENT_TOKEN_TO_BE_REPLACED

Study authors wrote that their research cannot identify the causal effect of dog ownership on heart health, but it identifies a correlation. Julie Pope, director of heart and vascular care for Tidelands Health, says the relationship may be due to increased physical activity and lowered stress.
“Dog owners are more apt to engage in physical activity outside the home in order to allow their pets to exercise,” she says. “Social interaction with other pet owners could also attribute to lower stress levels.”
Because the study involved only Swedes, Pope says it’s difficult to say whether the results would apply to other countries due to differences in their populations and habits.
It’s also possible that healthier people tend to own dogs, since people with health problems may not want to assume the cost and responsibilities that come along with dog ownership.
Still, many other studies have also shown that owning a pet can have positive health benefits, suggesting that our furry friends offer much more just the love and companionship we cherish so much.