Female incontinence: How to put your bladder in time out 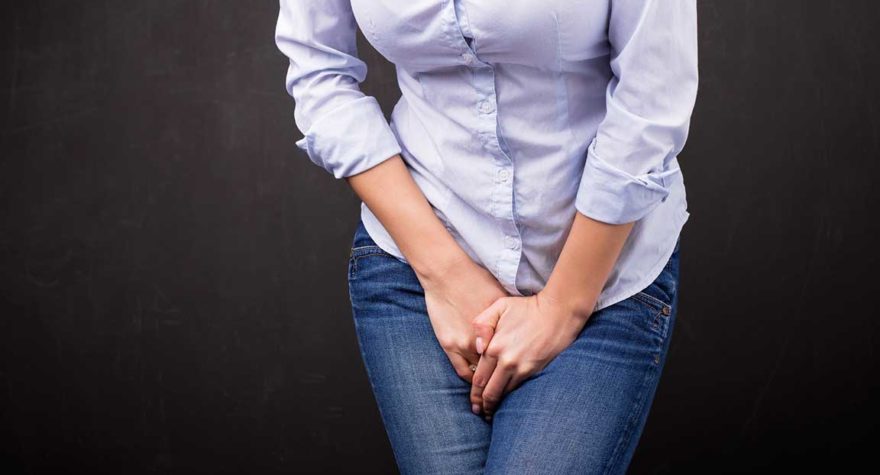 Dr. Eduardo Martinez often finds himself treating groups of female friends one after the other, but not by design.
It’s just what happens after women discreetly tell their friends why they’re no longer worried about urinary incontinence.
Soon, her coworkers and friends start to arrive in the physician’s office.
“Often there’s embarrassment and women don’t want to disclose it’s an issue,” says Dr. Martinez, an OB-GYN who specializes in urogynecology at Tidelands Health Women’s Center, which offers care at locations in Myrtle Beach and Georgetown. “Once they start talking and realize how common it is, they feel more comfortable seeking treatment.”
Overactive bladder symptoms can start at just about any age, but they tend to gradually worsen with age and after having children, Dr. Martinez says. The two main issues are stress incontinence, which is when urine leaks during activity, and urge incontinence, in which you have frequent strong and sudden urges, Dr. Martinez says.
You need only look around the grocery store to realize how common the issue is.
“A whole industry is built around it, and there’s an aisle of products addressing it,” he says. “It can be a serious of quality-of-life issue where some women don’t leave their homes for fear of urine leakage. Some wear darker clothes so it’s not noticeable. Some spend money on pads and diapers. Others plan their public outings around the locations of bathrooms.”
Symptoms to look for include an increase in urgency or frequency, leakage of urine and urinating in spurts.
While many of the same symptoms occur among men, too, some issues are anatomically unique to women, such as the bladder dropping toward the vagina because of weakened pelvic floor muscles and ligaments, Dr. Martinez says.
Dr. Martinez says his specialty debunks the common misconception that bladder-related discomfort is just a part of aging and “there’s nothing to be done about it.”
So what can be done? That depends on the severity of the issue and his patient’s preferred approach. Here are the common options patients choose:

Some women, especially those with minor symptoms, choose not to take any action or rely on over-the counter approaches to manage their condition. If you are having symptoms, however, Dr. Martinez encourages a visit to your OB-GYN or other qualified provider to verify the cause.

You can reduce the frequency of urges by cutting back on foods that are bladder irritants. These include coffee, tea, sodas, artificial sweeteners, tomato-based dishes, citrus fruits and (sorry to say) chocolate.

Frequent urges are often a learned behavior in which your bladder tells you to go when you don’t need to go, Dr. Martinez says.
“Think of your bladder as a spoiled child. You let that child do whatever it wanted, now you need to reel that kid back in and get it under control.”
Going to the bathroom multiple times for small amounts (for fear of leaking or trying to avoid going later) doesn’t do you any favors. It actually teaches your bladder to tell you to go to the bathroom more often, he says.
Hold it for a half hour, then an hour, then two hours and keep training your bladder until you’re in control again. Voiding every four hours is normal, he says.

Another option is physical therapy. For example, learn how to do Kegel exercises. “Start the flow of urine and then stop it. That’s a Kegel,” Dr. Martinez says.

Medication is the most common treatment after dietary changes and bladder training, Dr. Martinez says. “Usually after those two treatments, the patient is improved enough to avoid medication,” he says. For patients who still need help, medications can be prescribed to relax the bladder.

Different surgical options address different types of incontinence. Stress incontinence can be treated by injecting a “bulking agent” around the urethra to require more exertion for urine come out. A sling can be inserted to support the bottom of the urethra and kink it off when you exert yourself. Options also include an injection of Botox into the bladder or a pacemaker for your bladder.

Dr. Martinez says the goal of treatment is to improve incontinence by about 50 percent, “and usually that’s enough that quality of life is restored and patients can play tennis or go on road trips without having to go to the bathroom every 30 minutes.”