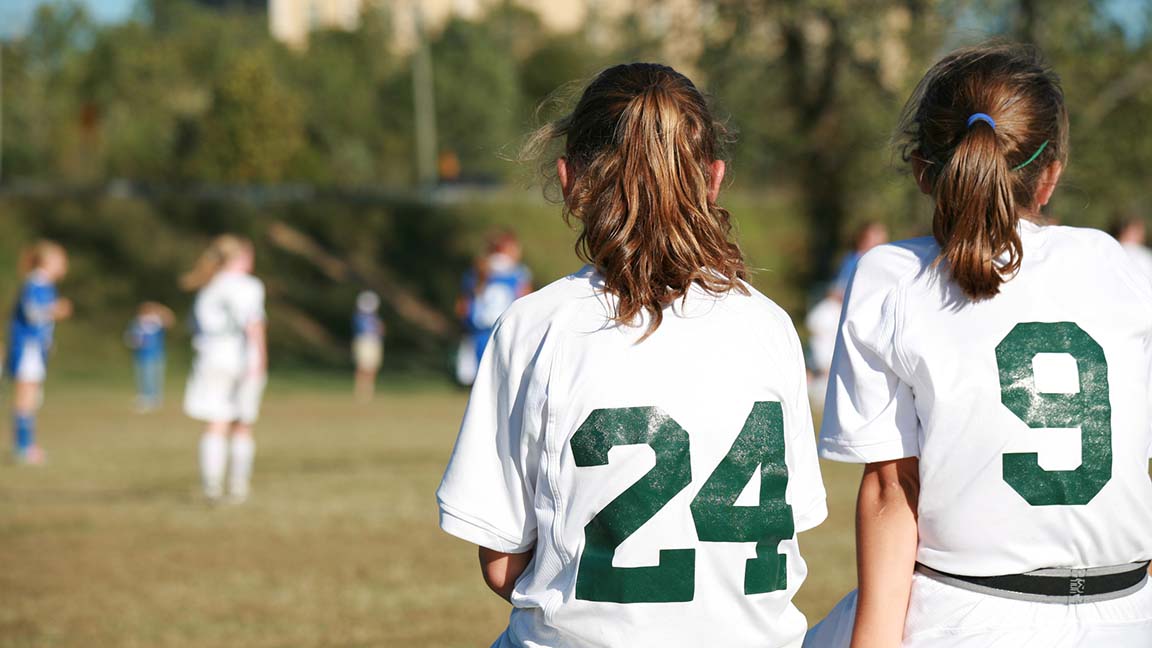 News headlines regularly warn about the potential for brain injury from playing football, but the risk of concussion is not limited to one sport or gender.
A 2017 study found that approximately 300,000 student-athletes suffer concussions, or mild traumatic brain injuries, each year while participating in high school sports.
From 2010-2015, the study found the concussion rate was higher in girls’ soccer than boys’ football and, during the 2014-2015 school year, concussions were more common in girls’ soccer than any other sport.
“Football gets a reputation for concussions because it’s a high-profile contact sport and there are 30 players on a team, so the raw number of concussions experienced by players is generally going to be higher than a sport with fewer participants,” says Dana Woodard, a Tidelands Health Sports Medicine Institute athletic trainer who works with Georgetown County School District’s sports teams. “What’s often overlooked is the risk of concussion in other sports, especially girls’ sports.”

The majority of concussions aren’t caused by head-to-head contact, but rather a “whiplash” effect, says Woodard, who was not involved in the 2017 concussion study.
Your brain is typically cushioned against hitting the inside of your skull because of a protective liquid barrier that absorbs normal impact. A concussion occurs when a rapid jarring causes your brain to bounce against the sides of your skull, bruising it as the liquid barrier sloshes around. 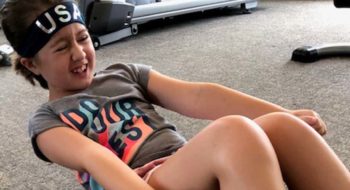 END_OF_DOCUMENT_TOKEN_TO_BE_REPLACED

Adolescents are particularly vulnerable to concussions because their brains haven’t fully developed. And while much of the focus has been on male contact sports, young girls are especially vulnerable because they typically haven’t developed their neck muscles as much as boys, Woodard says.
Concussions can happen in any sport, as most concussions occur through “freak accidents,” not during the course of typical play, she says.
For example, volleyball players can suffer concussions if they run into each other, she says. Errant kicks in soccer can also lead to concussions.

With the increased awareness about concussions, parental reactions have ranged from those who pull their kids from football to those who lobby Woodard to let their children play despite a concussion, she says.
There’s no way to guarantee your child won’t ever get a concussion while playing sports or while out in the world. Concussions can occur because of anything, even tripping while walking to your car, she says.

Teaching proper form in all sports can help to prevent some concussions. As early as possible, young football players are taught to properly tackle with their shoulders and to avoid tucking in their chins.
But even with the best preparation, accidents can happen, Woodard says.
In softball, she has seen instances where sliding runners have suffered concussions due to incidental contact with a fielder’s glove, causing the runner’s head to hit the ground.

Players suspected to have concussions are benched for at least five days, Woodard says. Some concussions are worse than others.
Returning to a sport before being cleared from a concussion makes students vulnerable to “second-impact syndrome,” in which the brain swells rapidly after receiving a second concussion before the first one has healed, Woodard says. It can cause brain damage or even death.
Sleep and rest are the best treatments for concussion.
“It’s the same as putting ice on an acute injury,” Woodard says. “The brain needs rest to heal.”
Symptoms of concussion, which include headache, dizziness, nausea and increased sensitivity to light or sound, typically appear within the first 72 hours after the injury occurs.
Some symptoms might not be traditional. For example, some athletes have experienced hot flashes, Woodard says.
If a parent believes a student-athlete has suffered a concussion, it’s important to have the athlete evaluated by a qualified medical provider as soon as possible. 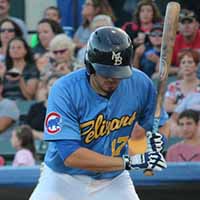 The Tidelands Health Sports Medicine Institute is dedicated to the prompt diagnosis and treatment of a variety of sports injuries.