Hidden sources of salt: Where does it come from?

Hidden sources of salt: Where does it come from? 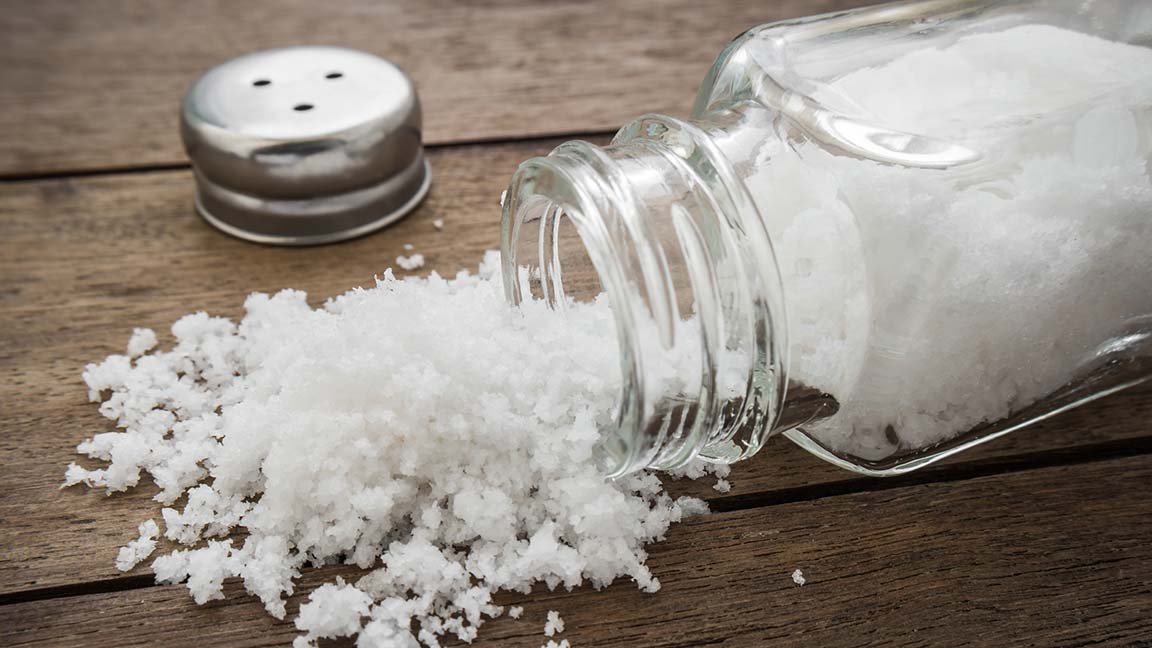 If you’re like the average American, you may be eating too much salt without even realizing it.
Average sodium intake in the U.S. is about 3,400 milligrams per day, nearly 50 percent higher than the 2,300-milligram limit recommended by the FDA.
Diets high in sodium are associated with an increased risk of high blood pressure, which can put people at greater risk for heart disease, stroke and other health problems.
That’s a central reason why the FDA is in the midst of a 10-year effort to encourage the food industry to voluntarily make changes to help the public gradually reduce its sodium intake to the daily recommended value.
But for those who are concerned about the myriad health problems linked to high-sodium diets, the time to act is now, says Hillary Joel, a registered dietitian for Tidelands Health.
“Ultimately, as consumers we need to be aware of what we’re putting into our bodies,” Joel says. “Read the labels and you might discover you’re consuming much more salt than you thought.”

Most of the sodium we consume – up to 75 percent – isn’t from the salt shaker, Joel says. Processed foods such as frozen meals, canned meats and soups can contain nearly half the recommended daily sodium intake in just one meal or one serving.
“You’d be surprised to find out some of the hidden sources of sodium in your diet,” she says. “When you add up all the foods, drinks, snacks, and condiments, it can be a real eye-opener.”
Foods that are marketed as “low sugar” or “reduced fat” can be some of the biggest offenders. While consumers might assume the product is healthier because of that labeling, food manufacturers often use sodium to boost flavor in the absence of sugar or fat, she says. 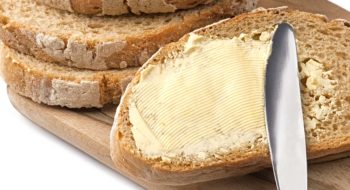 Butter or margarine: Which is healthier?

END_OF_DOCUMENT_TOKEN_TO_BE_REPLACED

Some foods you might consider “healthy,” such as salad dressings, may contain high quantities of salt.
For example, just two tablespoons of a popular balsamic vinaigrette dressing contains 280 milligrams, or 12 percent of the recommended daily value of sodium.
“Pay attention to serving size,” Joel says. “If you put on a lot of salad dressing, you can consume a hefty percentage of your recommended daily sodium by eating just one salad.”
High sodium content isn’t limited to foods that taste salty. Some sweet-tasting foods and sugary beverages are just as loaded.
For example, one packet of hot cocoa mix with marshmallows offers 135 milligrams of sodium, or 6 percent of your recommended daily value.
Joel says consumers should be aware that just because a product offers “reduced sodium” doesn’t meant it’s still not high in the mineral
A popular reduced-sodium creamy tomato soup with basil packs 480 milligrams of sodium in one serving of a two-serving can. Eat the full 19-ounce can and you’ve taken in 960 milligrams of sodium, 40 percent of your daily value, in one sitting.
“It’s very important to take time to think about what we’re putting in our bodies,” Joel says. “What we eat has a major impact on how we feel and our risk for a broad range of diseases.”