Find a Tidelands Health OB-GYN near you.

Next Article
Find a Tidelands Health OB-GYN near you.

Late-stage cervical cancer on rise despite advances in prevention, detection

Late-stage cervical cancer on rise despite advances in prevention, detection 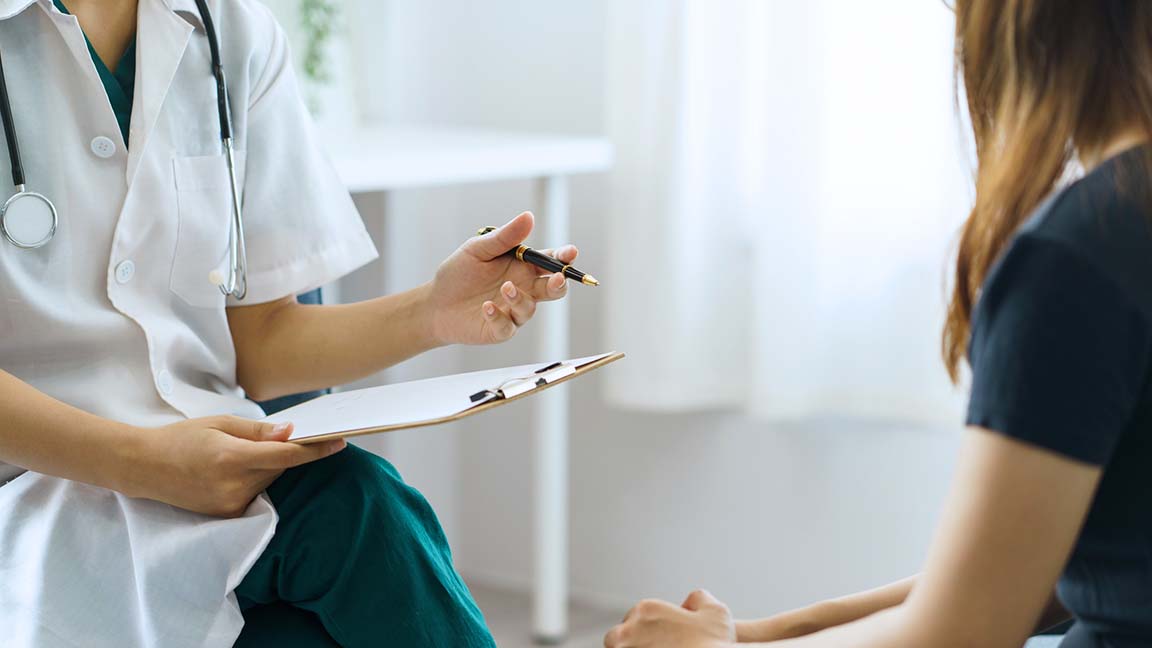 Dr. Melissa Wyche, an OB-GYN who provides care at the Georgetown and Holmestown Road locations of Tidelands Health Women’s Center, says the results are concerning, but unfortunately not necessarily surprising.
Before joining Tidelands Health, Dr. Wyche worked with underserved populations in rural North Carolina.
“A lot of women might go many years without seeing a gynecologist, and then they come in with very advanced stage cervical cancer, which can be deadly,” Dr. Wyche says.

Only 17 percent of women diagnosed with late-stage cervical cancer live longer than five years following the diagnosis. That’s why it’s important to get vaccinated against human papillomavirus (HPV) and benefit from regular screenings with an OB-GYN or other qualified provider, Dr. Wyche says.
“Some women don’t realize they need to keep seeing an OB-GYN after they’re done having children or no longer using birth control,” she says. Annual visits with an OB-GYN can identify cancer earlier when it’s more easily and more successfully treated. 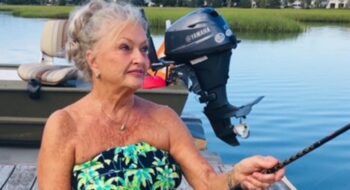 END_OF_DOCUMENT_TOKEN_TO_BE_REPLACED

A Pap smear detects the presence of cancerous cells on the cervix, which is the opening from the vagina to the uterus. A small brush is used to collect cervical cells, which are examined for abnormalities as well as the presence of HPV, the leading cause of cervical cancer.
Dr. Wyche says women should have Pap smears starting at age 21, but they don’t necessarily need them every year. Depending on age and other risk factors, women should have Pap smears every three to five years.
However, all women should benefit from an annual pelvic exam.
“A lot of women don’t understand the difference between a pelvic exam and a Pap smear,” she says. “A pelvic exam is where we look in the vagina with a speculum, assess vaginal health and make sure everything looks and feels normal. A Pap smear can be part of a pelvic exam, but it’s a separate test.”

Cervical cancer typically doesn’t have symptoms and can go undetected until it’s reached a very advanced stage, Dr. Wyche says.
“That’s why we recommend all women get an annual pelvic exam, even though we don’t typically do Pap smears every year. Even if their last Pap was normal, things can change over three years. We’re adding another layer of screening without actually doing the Pap test. We’re still visualizing the vagina and the cervix, doing a bimanual exam where we feel the cervix and make sure everything looks normal.”
Many women may delay pelvic exams, but Dr. Wyche says a few minutes of discomfort is worth a year of reassurance that everything is OK.
“Pelvic exams are not fun, and nobody likes them, but finding a doctor you’re comfortable with makes all the difference,” she says. “If you have a doctor you feel confident is providing high-quality care and is a good fit for you, that often takes away some of the anxiety that comes with pelvic exams.” 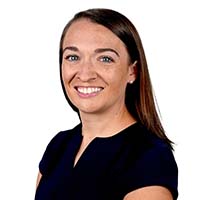