Lit candles: Keep them away from your ears

Lit candles: Keep them away from your ears 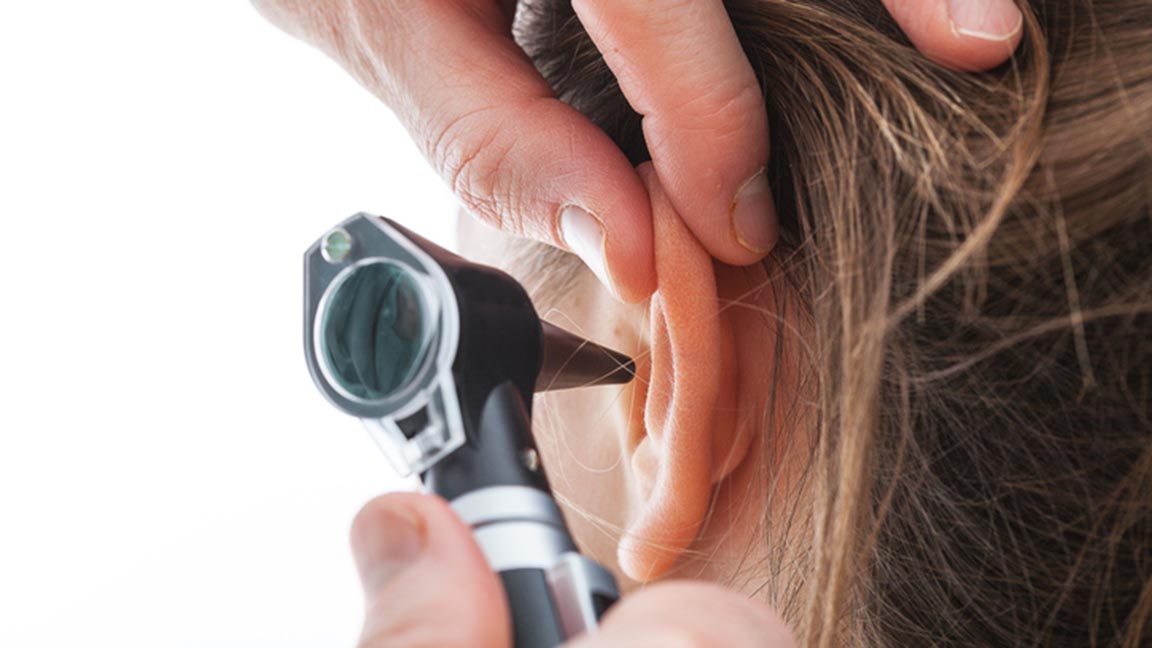 “Certain people just make more wax than others,” said Dr. Allen. “Sometimes, especially among seniors, people think they are losing their hearing when the real culprit is built-up earwax.”

The American Academy of Otolaryngology – Head and Neck Surgery recently released updated advice on how to treat earwax and otherwise care for ears. Although most of the guidance isn’t new, it includes for the first time an express recommendation against “ear candling,” a practice proponents claim helps rid the ear of wax and toxins. The method involves placing a lit hollow candle over a person’s ear.

In theory, the combination of heat and suction is supposed to remove earwax and other toxins. But, according to the academy, it is not safe or effective.

“There is no evidence that (ear candles) remove impacted cerumen (earwax), and candling can cause serious damage to the ear canal and eardrum,” the academy wrote. It has led to reports of burns to the ear, face, hair and scalp, deposits of candle wax in the ear canal and other injuries. Unchanged but reinforced is the organization’s standing recommendation against using Q-tips, keys, pens, hair pins and other pointy objects to root around in ears.

Dr. Allen said she suspects people like to clean their ears because they view earwax as dirty. Instead, it is the body’s natural way to help protect the ear from dirt, dust and other small particles that would otherwise travel farther down the ear canal.

“Your ear canal is a pretty small area,” Dr. Allen said. “If you use an object to remove earwax, there’s a risk it will harm the ear canal and ear drum. It can also push earwax further into the ear canal, which can cause a blockage that requires medical intervention.”

In most cases, Dr. Allen said, excess earwax will eliminate itself from the body. It typically flakes off or washes away while bathing.

People interested in regularly clearing earwax should consult a physician for advice, she said. There are over-the-counter options that may be appropriate. In some cases, people may need regular medical assistance.

It is important people with excess earwax production realize they are not alone, she said. “There are a lot of people who think it’s embarrassing, but it shouldn’t be,” Dr. Allen said. “As physicians, we don’t think twice about it.”