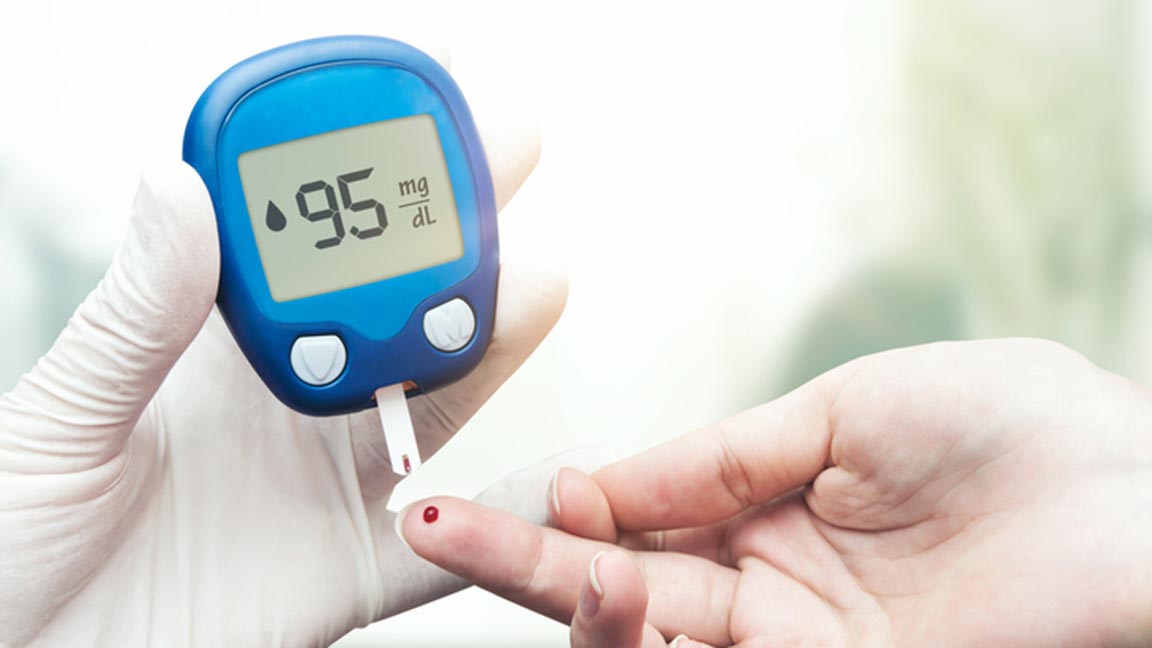 A person undergoing a blood-sugar test.

Nearly three in 10 patients with Type 2 diabetes don’t begin taking insulin when it’s initially recommended, a recent study suggests, raising concerns that patients are losing valuable time controlling the condition.
The study by a team at Brigham and Women’s Hospital found that 30 percent of type 2 diabetes patients don’t start taking insulin when their health care provider advises it, with the average start time two years later.
Dr. Katherine Johnson, a family physician and diabetes specialist at the Tidelands Health Diabetes Center, says some patients avoid taking insulin because of misconceptions, including that once they start taking insulin, they’ll need to continue for the rest of the lives.
“That’s not necessarily true,” says Johnson, who wasn’t involved in the study. “But people look at insulin like they’re failing, and people don’t want to be a failure at taking care of themselves.”
Patients have also expressed concerns that starting to take insulin means they’ll lose their legs or need to go on dialysis, she says.
“They hear these things anecdotally, that their uncle or cousin or someone else went on insulin and ended up on dialysis,” the doctor says. “It was not the insulin, but rather the poorly controlled diabetes, that caused those two to go together.”
Insulin helps to control blood sugar, and having high blood sugar strains systems of the body.
Failure to take insulin when it’s recommended worsens that strain, making patients increasingly vulnerable to stroke, kidney disease and limb loss, she says.
“Patients will say, ‘Just give me a few months. I’m motivated to eat better and exercise,’” she says. “But a year out, they might still not be where they should be.”
Johnson says adding oral medications or insulin requires a timeline to which both patient and doctor should adhere.
“Patients and doctor need to form a mutual decision-making relationship,” she says. “When that happens, patients are more likely to follow a physician’s care decisions because they’re more actively involved in their own care.”
A patient with diabetes should see his or her doctor at least once every three months to help ensure the condition is being controlled properly, Johnson says.
“So if two years pass after insulin is deemed necessary without it being started, that’s a concern,” she says.
The study’s findings were published in the scientific journal Diabetic Medicine.
.

123 Views
Tags
Health Diabetes
Sign me up for email updates