After 5 back surgeries, coach ‘forever grateful’ to get back on the court

After 5 back surgeries, coach ‘forever grateful’ to get back on the court 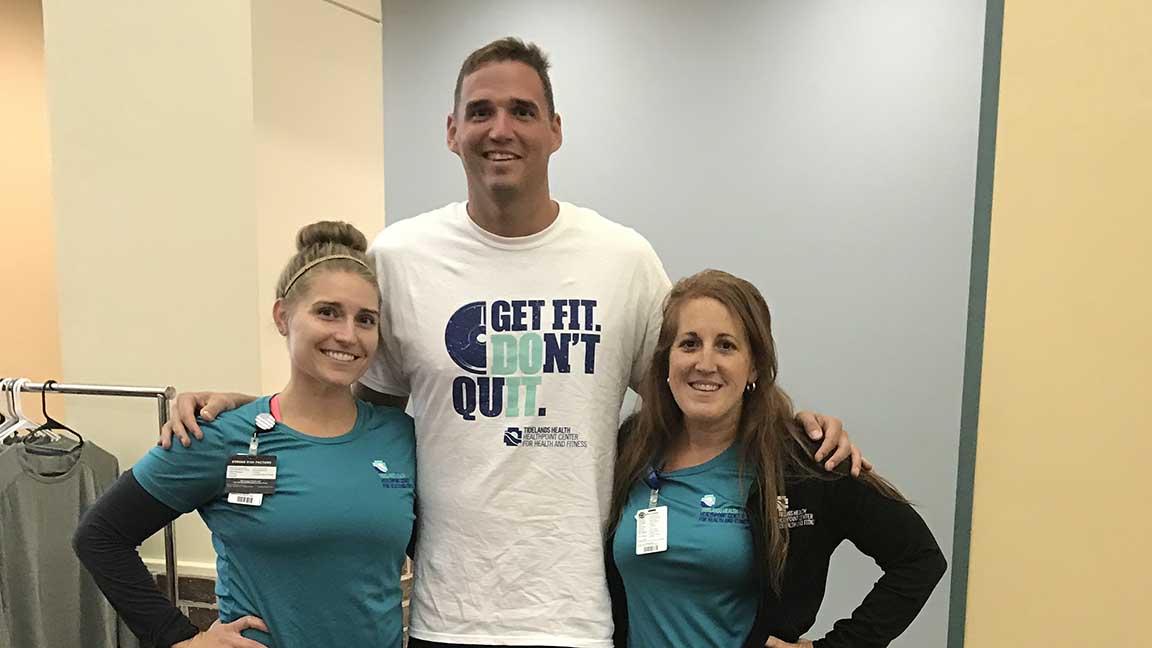 Andy Hipsher is a very tall guy. Navigating the world at 6 feet 7 inches, he confronts infinitely more height-related obstacles than the average 5-foot 9-inch American male.
Yes, he played basketball. But while those extra inches might’ve given him some advantages on the court, his height was a literal pain when it came to the vertebral structure supporting his frame.
His lower back has hurt since he was about 19, and the college baller had his first surgery around age 20.
At times he’s been in so much pain he could only sleep about 15 minutes a night. A disc had ruptured to the point where it was intruding on his nerves. He had intermittent nerve issues in a foot.

Over the next decade, he’d have three more surgeries, and the pain and mobility issues reoccurred after each procedure. In his 30s, he had a fifth surgery. The pain returned.
“To be honest, it was a comedy of errors with my back,” says Hipsher, who’s now in his late 30s. “There weren’t many positions where I could be comfortable.”
He couldn’t sit for more than 20 minutes at a time. Standing hurt, moving hurt. Everything hurt.
He left the basketball coaching profession he loved because he was in too much pain to do the job properly, he says. He was trying to make it in business, but he’d left his heart on the court.
By the end of 2017, he was considering a sixth surgery, this time with a doctor in Columbus, Ohio.
“He was saying he thought I needed another surgery, and I was set to go back,” Hipsher says. 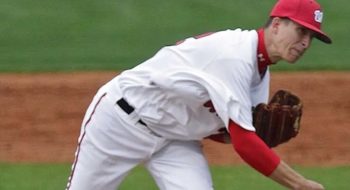 END_OF_DOCUMENT_TOKEN_TO_BE_REPLACED

It wasn’t really clear what the issue was, or how the doctor planned to mitigate the pain of suspected scar tissue from all the other surgeries.
He met with the surgeon the day before the operation was to take place, and he just couldn’t do it again. Trusting his instinct, he backed out of the surgery and came home to South Carolina.
“I just said, ‘Listen, I can’t do this,’” he says. “I just didn’t really even have a plan.”
But that changed when he became a regular at Tidelands HealthPoint Center for Health and Fitness in Pawleys Island.
The 40,000 square-foot center, the region’s only medical fitness center, offers programs designed to help people of all ages and physical abilities safely and successfully become more active.
It’s staffed by exercise physiologists with degrees in exercise science who know how to work with people recovering from illness or injury. A Tidelands Health Rehabilitation Services clinic is located on site, and the center offers a clinical conditioning program to promote recovery from diseases such as heart disease and cancer.
Hipsher hadn’t worked out much in about five years because he was in too much pain, but he figured he’d be in good hands.
“I went in, and I figured if this goes bad, I’ll just crawl down to the nearby hospital and have the sixth surgery,” he says. “It was nothing short of a minor miracle that it went the complete opposite way. Things happen for a reason, and I’m forever grateful.”

In February 2018, he started taking basic yoga and floor Pilates.
It wasn’t easy at first, he says. He remembers sitting next to a strong and flexible older woman in one of those classes. He could barely sit with his legs crossed.
They were just supposed to be breathing and relaxing, but he was sweating.
“She said to me, ‘Come back for two more,’ and the instructors encouraged me to come back,” he says.
He did as they said and, after two or three more classes, “it was like a 180,” he says.
“It sounds so simple, learning to how to breathe, but as simplistic as it was, it really changed my physical outlook,” he says. “After 18 years of living with chronic pain…it’s nothing short of a miracle.”
As the weeks passed and he grew stronger and more confident, he was taking body-pump classes and working the VersaClimber.
“It was different from being at a regular gym because the staff was friendly and they provide resources,” he says. “The instructors are mindful and say to go at your own pace. They’re detail oriented and understand proper movement.”
Exercise physiologist Helene Aulisio remembers Hipsher, who tends to stand out in a room, pushing himself in the gym.
“He’s so tall that everyone assumed he played basketball, and over time we all got to know him,” she says. “He came in fresh and was showing up often, slowly progressing with everything.” 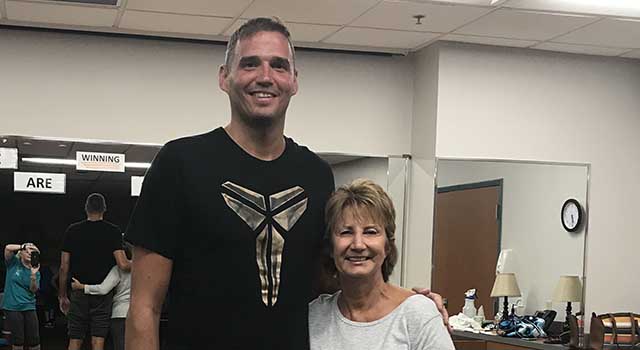 Core strength is central to recovery from back pain, and Pilates and yoga help to challenge and build core strength, she says.
“The core is the front and back of the torso, though people think is just the front,” she says. “You need that stability in the front and the back to stand up straight. To have less pain or to be pain free, that has to be strong. All of those muscles support your spine.”
Aulisio says Hipsher went from hardly being able to stand to enduring grueling workouts. And while she’s heartened to hear about the center’s role in his progress, there was a bigger force at play.
“It was his motivation,” she says. “You could just see the joy on his face after a class or after he got his butt kicked, how excited he was to be able to move again. If you have the courage to stick with it, it’s just incredible what can happen.”

After several months of working out, Hipsher gradually started realizing his dreams of coaching basketball again might be possible. He had been missing the court, but couldn’t envision resuming it because of the physical toll it took on him.
“When I started feeling better, things became a lot clearer,” he says. “I was able to sit and think and visually picture what my calling was for my future if I was able to be healthy.”
By the end of summer in 2018, he was strong enough to return to the job that gave him such fulfillment. He felt he needed to mentor other people and impact their lives by sharing his experiences on and off the court.
“He broke it to us that he was leaving,” Aulisio says. “We’ll miss him, but we thought it was fabulous. It warms my heart to know that what we’re doing works. That’s why we all got into the work that we’re doing now.”

"If you have the courage to stick with it, it’s just incredible what can happen."

He’s in Germany now, coaching the Ebbecke White Wings in Hanau. He’s able to hold up to the on-court activities, sitting behind a desk and traveling to different cities on airplanes and buses almost twice a week.
“I have my days, but it’s just minimal soreness and tightness,” he says. “Going through my routines, positions and stretches from there helps.”
He finds yoga and Pilates classes wherever he can, relying on his days back at the center to remember poses when the instructor is speaking German.
He’ll be doing stretches and working on breathing for the rest of his life, he says.
Aulisio says she’s heartened that he’s sticking with it, and his story is relevant to anyone who’s facing chronic pain.
“A lot of people come in and think they’ll purchase a five-pack of training and we’ll fix them,” she says. “No. You have to be patient with your body. It doesn’t happen right away and it might not be 100 percent, but you can get close and with much less pain.”
Hipsher says he feels like he’s almost in better shape than he was prior to the first surgery all those years ago.
“Being physically healthy is something you can’t put a dollar amount on,” he says. “Healthiness and happiness go hand-in-hand, and I couldn’t be happier at this point in my life.”