Find a Tidelands Health primary care provider near you.

Next Article
Find a Tidelands Health primary care provider near you. 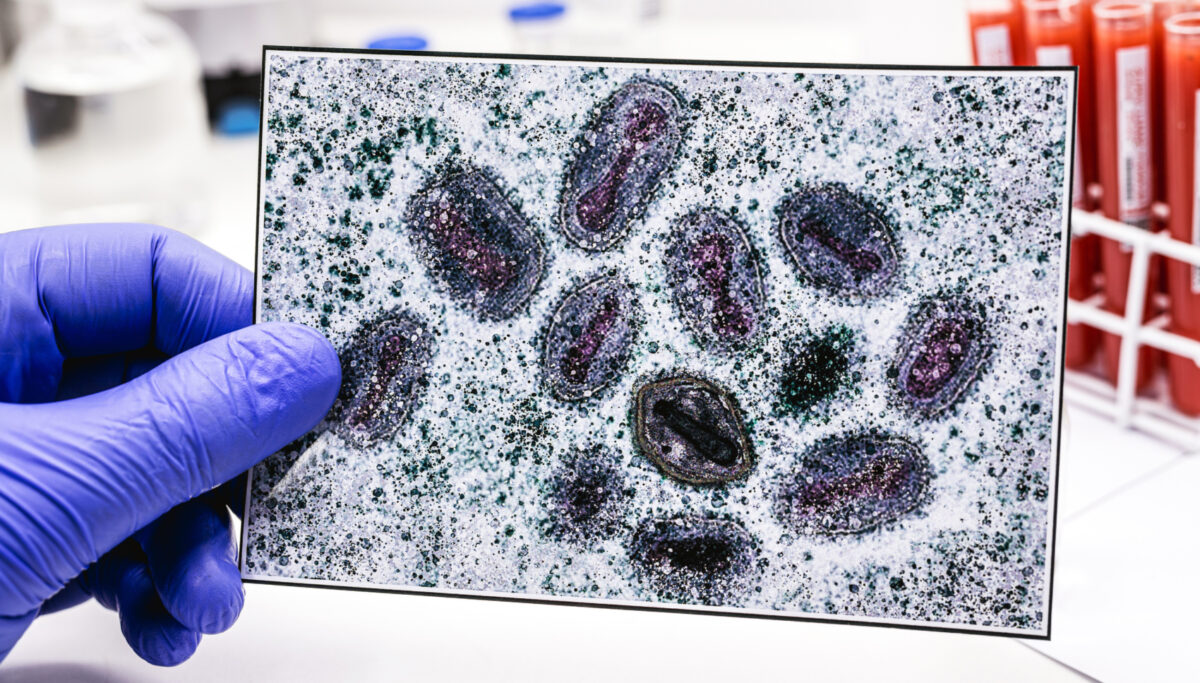 Until this year, chances are you’d never heard of monkeypox.
The rare disease – part of the same family of viruses that cause smallpox – had traditionally not shown up in large numbers in the United States or other countries outside Africa. But in May, an outbreak of the virus was been recorded in several countries, including the United States.
The virus does not spread easily between people, but infectious disease experts encourage people to learn about this usually rare virus, their potential risk and how to protect themselves.
“Now is not a time to panic,” said Dr. Jo-anne Klein, an infectious disease physician at Tidelands Health. “Monkeypox does not spread easily between people; rather, it’s mainly spread through close physical contact with an infected person.” 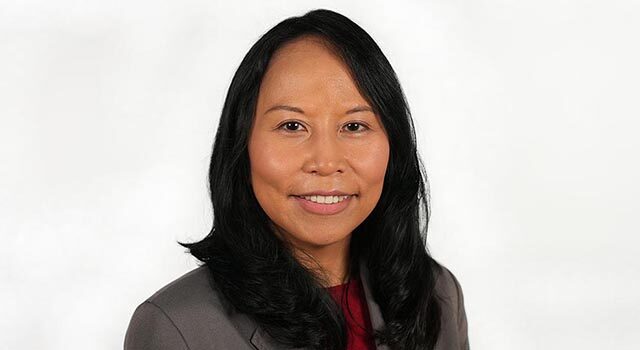 As of July 19, there had been only a half dozen cases of monkeypox identified in South Carolina, according to the Centers for Disease Control and Prevention. More than 2,100 cases have been identified throughout the United States, according to the CDC, though those numbers are expected to grow.
“Though we are seeing cases increase throughout the country, the overall risk of monkeypox in the United States is believed to be low,” Dr. Klein said. “This isn’t a virus you can catch by walking around a grocery store or in casual conversations with others. It’s spread through close physical contact. We encourage everyone to learn more about this virus and make sure you take any needed steps to protect yourself and your loved ones.” 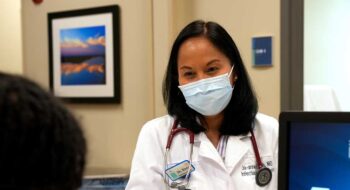 From remote villages to Tidelands Health: A physician’s journey to give back

END_OF_DOCUMENT_TOKEN_TO_BE_REPLACED

Monkeypox has been around since 1958 when two outbreaks were discovered in monkeys kept for research, according to the CDC. The first case in a human was recorded in 1970. Prior to this year, almost all monkeypox cases in people outside Africa were linked to travel to countries where the disease is more common or through imported animals, the CDC says. In May, clusters of monkeypox cases began to be identified in several countries, including the United States.
In response to the rising number of cases across the globe, the World Health Organization has declared the disease a global health emergency, a label meant to prompt action to control the spread of the virus.
Here are seven things to know about monkeypox:

How does monkeypox spread?

Monkeypox does not spread easily between people. You are not at risk of catching it simply by walking through a store or other public space. Monkeypox is most commonly spread through close physical contact with an infected person and the sores the virus causes, usually through intimate physical contact such as kissing, cuddling or sex.
Monkeypox can be spread from the time symptoms start until the rash is healed.
The virus also may spread through items such as clothing and linens that have been contaminated with fluids or sores from an infected person.
People who do not have symptoms cannot spread the virus to others.

What are the symptoms of monkeypox?

Most people with monkeypox will get a rash that looks like pimples or blisters on their face, inside their mouth and on other parts of the body. The rash goes through different stages before healing.
Monkeypox also may have flu-like symptoms, including fever, headache, muscle aches and backache, swollen lymph nodes, chills and exhaustion. Symptoms will start appearing a week or two after exposure.
The illness lasts between two and four weeks. 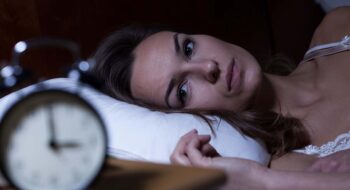 END_OF_DOCUMENT_TOKEN_TO_BE_REPLACED

Who is most at risk of catching monkeypox?

What should you do if you think you might have monkeypox?

What should I do to protect myself?

The CDC recommends that you avoid close, skin-to-skin contact with people who have a rash that looks like monkeypox. Do not share eating utensils or cups with a person who has monkeypox or handle their bedding, towels or clothing.
In addition, wash your hands often or use alcohol-based sanitizer.

How is monkeypox treated?

There is no treatment specifically for monkeypox, but because it is similar to the smallpox virus, antiviral drugs may be used to treat monkeypox.

Is a monkeypox vaccine available?

There is a vaccine for monkeypox, but it is short supply at the moment. In South Carolina, the vaccine is offered to close contacts of people who have tested positive for monkeypox. 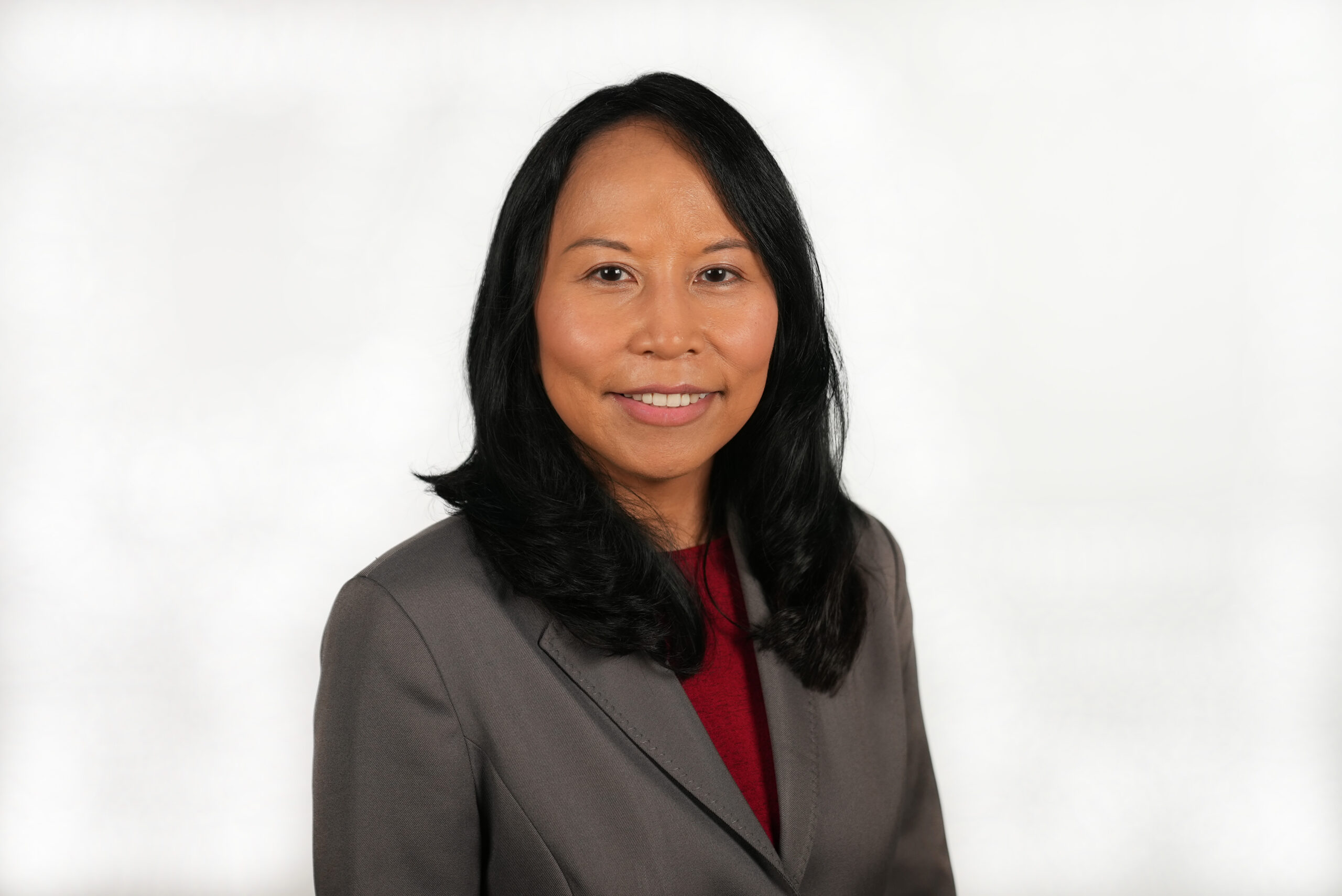 American Board of Internal Medicine, internal medicine and infectious diseases