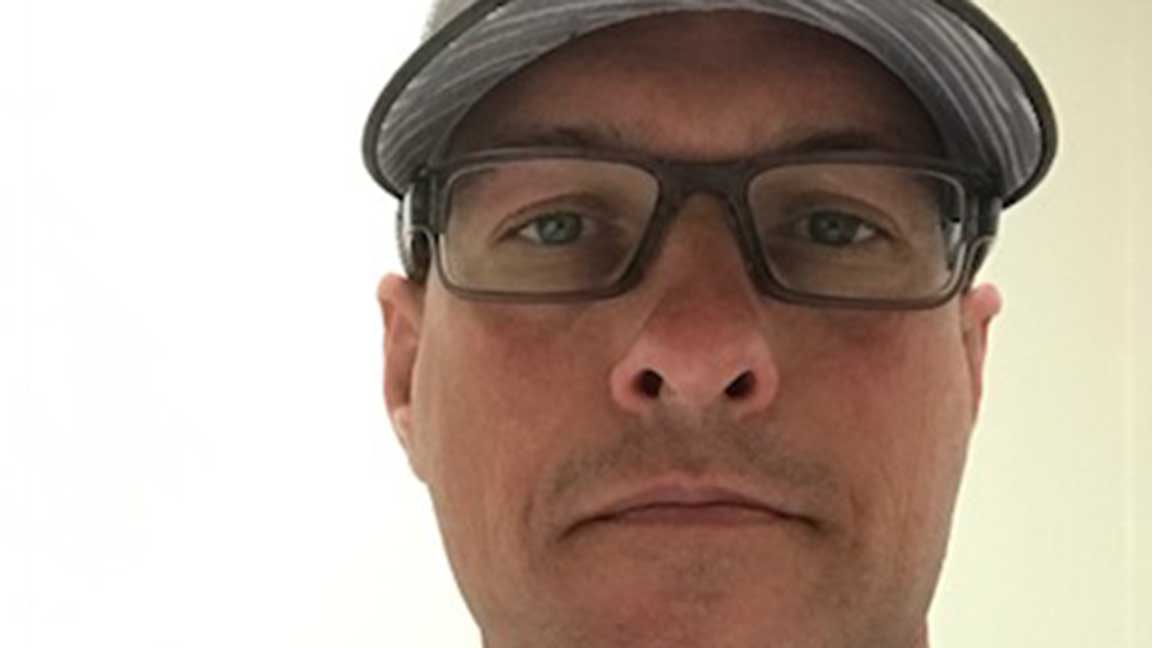 Bobby Priest, an avid bicycler and father of two daughters, regained use of his hand after a serious table saw accident.

After a serious table saw accident nearly mangled his right hand, Myrtle Beach resident Bobby Priest might be the last person you’d expect to see using the tool again.
In June 2017, Priest, 42, was rebuilding a water-damaged door jamb when a board suddenly kicked out of his table saw and sent his hand toward the blade. The accident severed his right ring finger, cut into the joint of his right middle finger and lacerated his right index finger in numerous places. The suddenness and severity of the injury left him worried about his future. 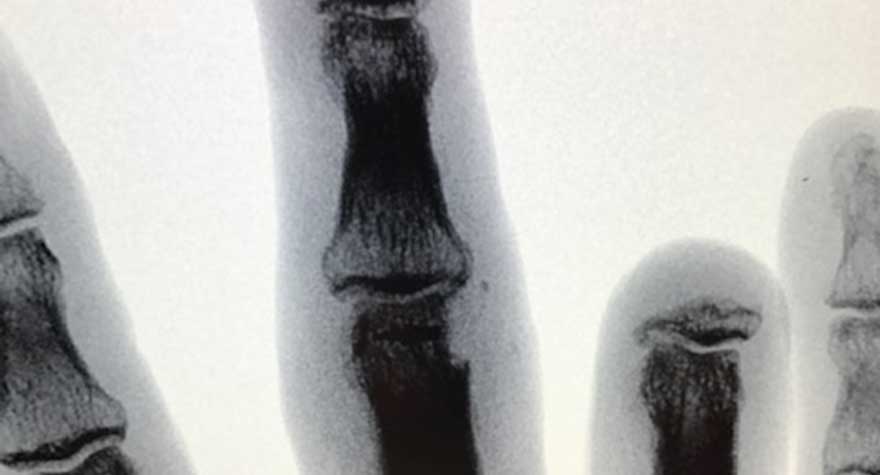 “I wondered what I would be able to do,” he remembered. “Could I make a fist? Could I hold a handlebar? Could I hold my wife’s hand?”
A surgeon was able to reattach Priest’s partially severed middle figure, though he opted not to have the lost section of his ring finger reattached because it would never again be functional.
With surgery complete, Priest, an avid bicycler and father of two daughters, turned his attention toward healing and regaining as much function as possible in his injured hand.

For help, Priest chose Tidelands Health Hand Therapy Center because he had previously worked with Carrie DeLuca, a senior occupational therapist at the center, to recover from a torn hand ligament.
“I tore a ligament in my wrist about six months before my hand injury—that’s when I met Carrie the first time,” says Priest. “When I knew I’d need occupational therapy for my hand, I called her and said, ‘I need your help again.’ She’s top notch; everyone there is phenomenal.” 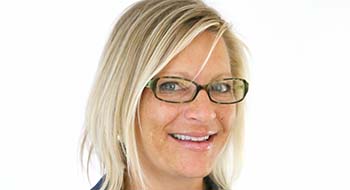 Occupational therapy, which focuses on helping people restore function for daily activities, is extremely important following a traumatic injury to the hand, DeLuca says. At Tidelands Health Hand Therapy Center, the team of experienced clinicians helps people with many different types of injuries and conditions involving the hands and upper extremities.
“Having an injury to your hand can be devastating,” says DeLuca, a certified hand therapist. “It can cause anxiety, fear and even depression. This is because we use our hands for just about everything that gives our lives meaning—we need our hands to get out of bed, to brush our teeth or eat, in caring for our loved ones or children and for participating in our hobbies and occupations.”

A suggestion pays off

Early on in the rehabilitation process, DeLuca suggested Priest consider undergoing a second surgery to remove scar tissue in his middle finger, which she believed would help him restore movement.
It was the right call, Priest says.
“It was one of the best decisions I made,” he says. “Prior to the surgery, it didn’t seem likely that I would regain full range of motion for my middle finger. But afterward—almost the first day after I got home—I had improved range of motion. And it kept getting better and better.”
Initially, it was unclear how much motion Priest would regain in his injured middle finger. At the outset, the focus was on caring for his wound to support healing and prevent swelling.
The next stage, DeLuca says, was to work on scar management and range of motion. Once it was safe, they focused on regaining strength and functional use of the hand. The entire process took about three months.

A return to normal

Priest was diligent with his therapy, and it paid off.
“I did my homework; I did everything Carrie asked me to do,” he says.
As a result, Priest’s new normal is almost the same as his old—minus the top of his right ring finger.
While his middle finger doesn’t bend completely down, it bends far enough for him to make a fist—something that didn’t seem possible early on. And his lifestyle is the same as it ever was.
“I have no limitations right now,” he says. “Even though I’m missing part of that ring finger, nothing slows me down. Maybe the only thing that’s different is that I can’t type like I used to without the tip of my ring finger. But I can still do everything else—I’m even running a table saw again.” 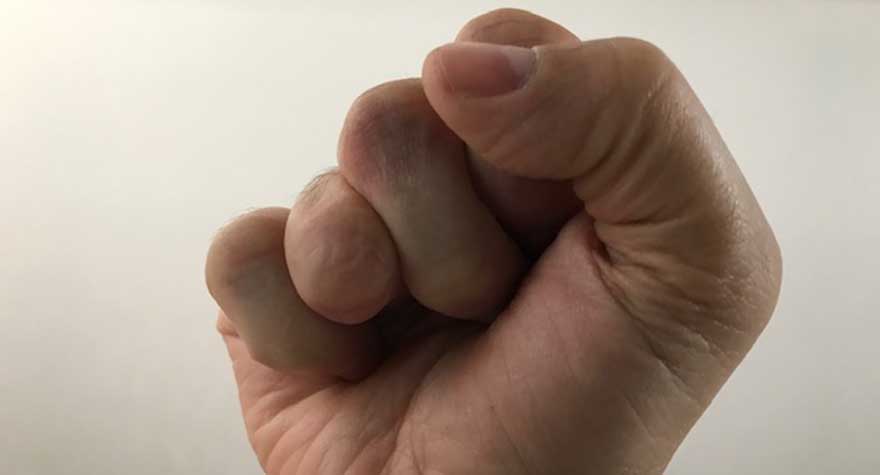 Prior to hand rehabilitation, Bobby Priest wasn't sure if he'd be able to make a fist again.

One of Priest’s loves before the accident was bicycling, and he’s back to doing that again, too.
“You wouldn’t think there was ever anything wrong with my hand whatsoever,” he says.
The results, DeLuca says, are a direct result of Priest’s commitment.
“With a lot of hard work and dedication to his therapy, his home program and his supportive family, Bobby was able to return to independent functioning and all his previous occupations with little to no limitation,” says DeLuca. “That’s always our goal as occupational therapists. We want to help people get back to living meaningful lives after an injury or illness, getting them to the highest level of independent functioning.” 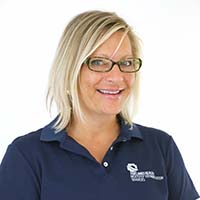