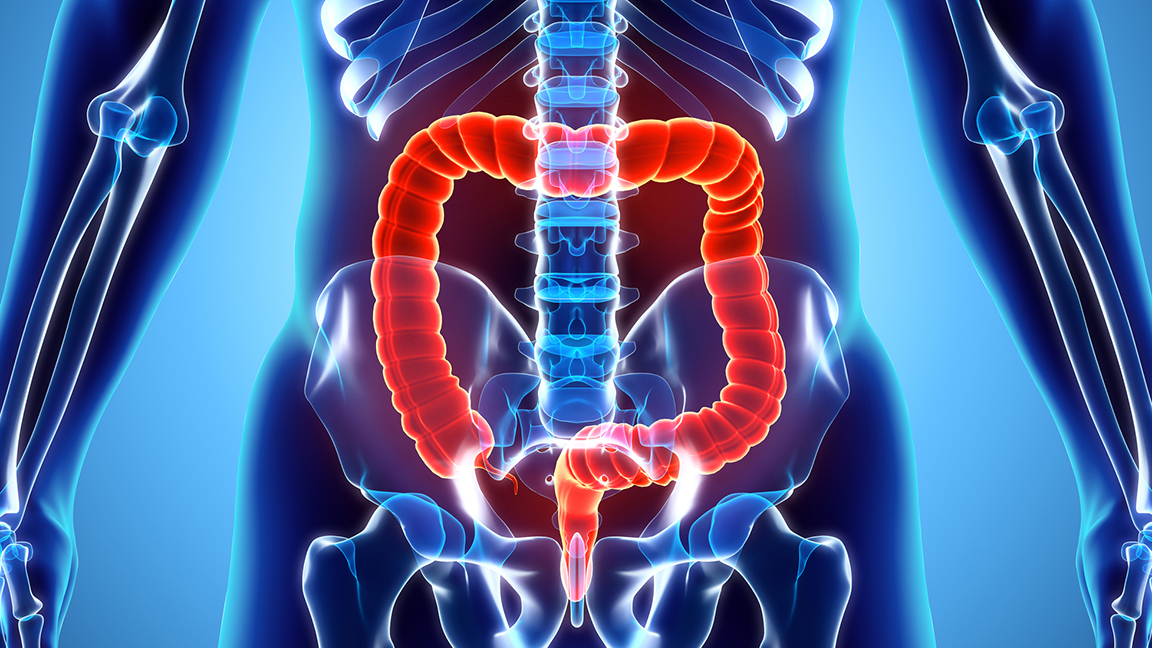 A Tidelands Health gastroenterologist is among those praising the American Cancer Society’s call for earlier colorectal cancer screening.
The cancer society recently changed its guidelines and is now recommending colorectal screening, such as colonoscopy, beginning at age 45 instead of 50. The revision to the organization’s guidelines came after a report showed an increase in colon and rectal cancer in younger people.
The change is welcome news to Dr. Christopher Bach, who practices at Tidelands Health Gastroenterology.
“I’ve diagnosed men in their 30s with early stages of colon cancer,” Dr. Bach says. “I’ve also definitely seen patients younger than 50 with advanced cancer.”
In some cases, men with colon cancer will experience rectal bleeding and constipation, but Dr. Bach says the cancer can also be asymptomatic, and that’s why screening is important.
So is 45 young enough?
“It’s never early enough if you’re the person diagnosed with advanced colon cancer at 45,” Dr. Bach says. “But it’s definitely a step in the right direction.” 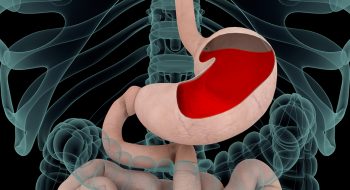 END_OF_DOCUMENT_TOKEN_TO_BE_REPLACED

Ultimately, when it comes to ordering screenings, physicians make a recommendation based on each person’s unique risk factors, Dr. Bach says.
Some people with certain genetic disorders that can increase the risk of cancer should be screened in their 20s, while someone with a parent or sibling who was diagnosed with colorectal cancer should be screened 10 years before the age at which the relative was diagnosed, he says.
Smoking and high-meat, low-fiber diets put people at risk, too, but those risks don’t always necessitate early screening.
Screening for colorectal cancer can include a stool-based test (in which physicians look for signs of cancer in a patient’s stool) or a visual exam of the colon and rectum, such as a colonoscopy.
Data from the American Cancer Society shows there will be an estimated 15,500 new cases of colorectal cancer diagnosed in Americans under the age of 50 this year.
The number of cases diagnosed in people born before 1950 is decreasing, but there are increased diagnoses in people born in 1950 and later.
For example, someone born in 1990 has twice the risk of colon cancer and four times the risk of rectal cancer as someone born in 1950, Dr. Bach says.
So no matter your age, pay attention to warning signs, he says. “If you’re bleeding, even if you think it’s just a hemorrhoid, see a physician.”