Polio-like disease on the rise; what to look for

Polio-like disease on the rise; what to look for 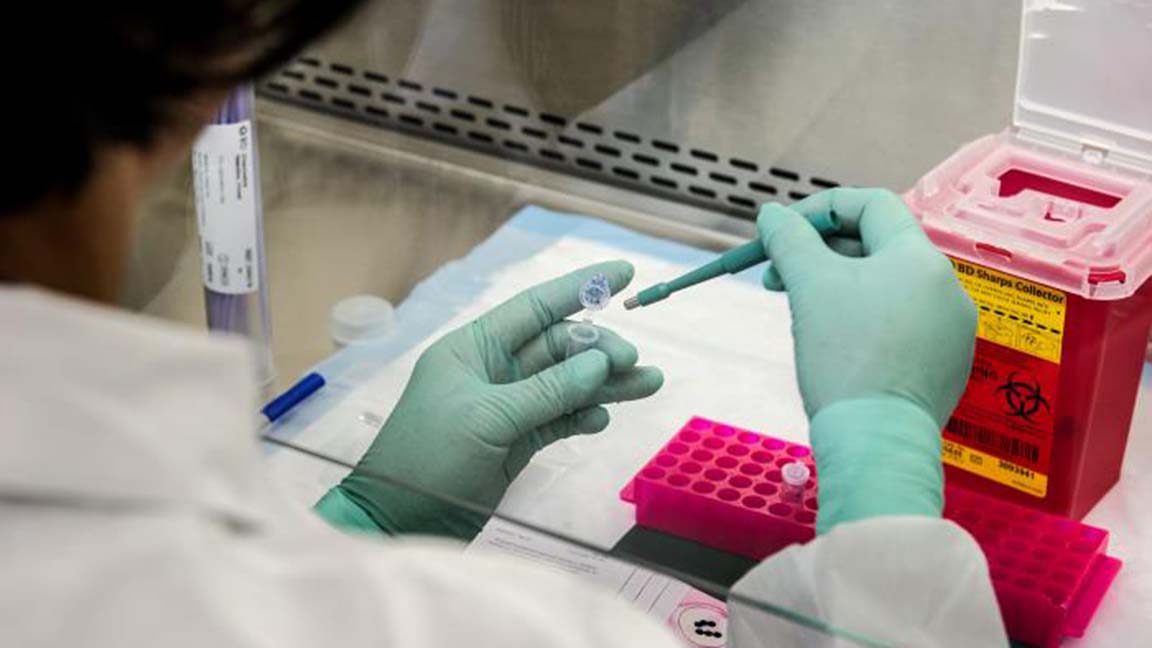 A rise in the number of cases of acute flaccid myelitis, a frightening polio-like condition affecting mostly kids, has caused alarm among some parents.
On Monday, the Centers for Disease Control and Prevention said it has confirmed 80 cases of the condition this year. In total, the agency said it has received 219 reports of confirmed or suspected AFM cases in 25 states, including one in South Carolina.
Angela Harris, infection control manager at Tidelands Health, says it’s important for parents to seek prompt care for any child with symptoms of AFM.
Symptoms include:

The CDC believes there are different possible causes of AFM, including viruses and environmental toxins. It affects the nervous system, causing weakness in one or more limbs.
Some patients diagnosed with the condition recovery quickly, while others continue to have paralysis.
Although the existence of AFM is not new, a rise in cases that started in 2014 has brought more attention to the condition. In that year, the CDC confirmed 120 cases, though the numbers have jumped around in subsequent years. Only 22 cases were confirmed in 2015, 149 in 2016 and 33 in 2017.
While it’s appropriate to be concerned about AFM, Harris says it is important to put the risk of contracting the condition in context.
The CDC characterizes the condition as “very rare,” estimating that less than one in 1 million people in the United States will get AFM every year. In total, there were 404 confirmed cases of AFM between 2014 and October 2018.
There is no specific treatment for AFM, but Harris says physicians can prescribe interventions on a case-by-case basis.
Officials have been unable to identify a specific cause of most AFM cases, but believe it can be triggered by a variety of germs including enteroviruses, adenoviruses and West Nile Virus and viruses in the same family.
To help protect yourself and your family, Harris says it’s important to follow the CDC’s advice and make sure you stay up to date on vaccinations, wash your hands regularly and try to protect yourself and children from mosquito bites.