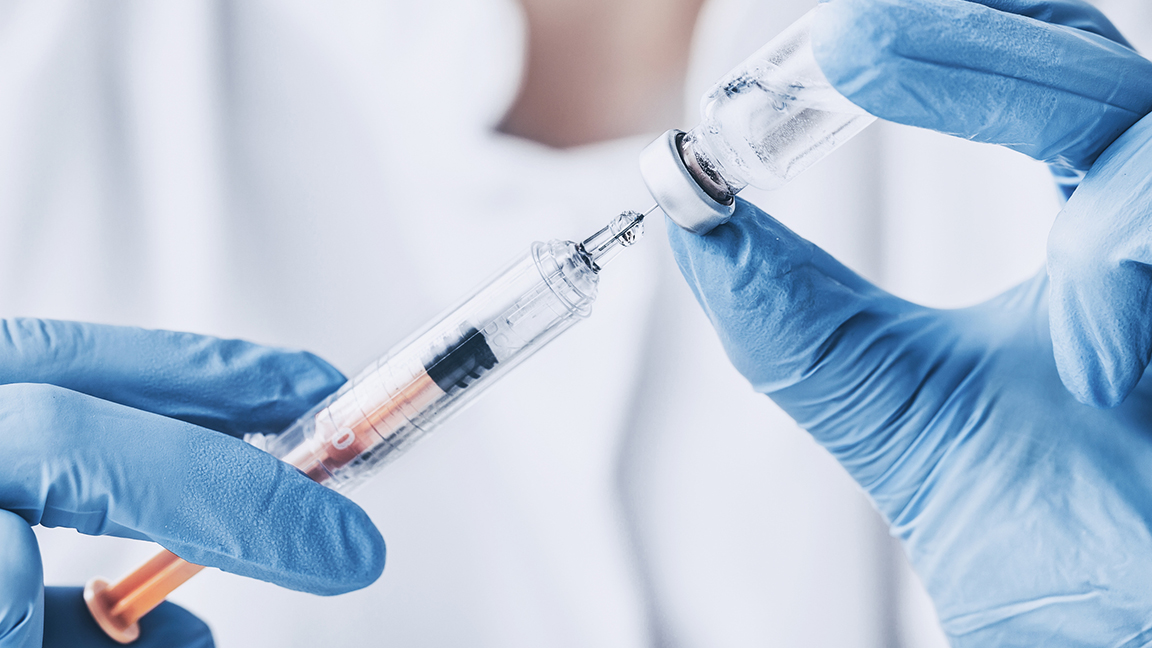 With the flu season rapidly approaching, it’s time to get a flu vaccine.

Unfortunately for parents with children averse to injections, the federal government is again advising against use of the nasal spray mist vaccine, a once-popular alternative to the injection.

For the second year in a row, the CDC’s Advisory Committee on Immunization Practices has recommended against using the nasal spray mist vaccine, called FluMist, after studies showed it was not as effective as the injection at protection patients against the flu. The spray mist previously accounted for about one-third of flu vaccinations administered to children.

The shot and the mist represent two different types of vaccines, says Dr. Lash Springs, a family medicine physician at Tidelands Health Family Medicine at Myrtle Beach. The shot is an inactivated, or dead, strain of influenza, while the mist is a live, weakened version of it.

The CDC’s recommendation against use of the FluMist vaccine came after a study that showed it was only about 3 percent effective among children ages 2-17 during the 2015-2016 flu season, according to the agency. That compares to an effectiveness rate of more than 60 percent for the injected vaccine.

Dr. Springs says he follows the CDC’s recommendations and has only ever administered the injectable because it performs better.

Even though some people are uncomfortable receiving shots, the alternative can be far worse, he says. Influenza is a serious disease that can lead to missed work and school, and can even cause hospitalization and death, particularly among seniors and those with preexisting health issues, such as COPD, Dr. Springs says.

“Even though it doesn’t prevent every infection from happening, the vaccine lessens the risk of getting infected,” he says. “Those who choose to get vaccinated are protecting themselves and others from a terrible episode that could be detrimental to their health or yours.”

With few exceptions, everyone 6 months of age and older should get a flu vaccine every flu season, Dr. Springs says. The CDC recommends that people get a flu vaccine by the end of October, if possible, although getting vaccinated later can still be beneficial.

And, contrary to popular myth, you cannot get the flu from the vaccine, Dr. Springs said.

“People shouldn’t underestimate the risk posed by the flu,” he said. “The few minutes it takes to get the shot can save lives.”