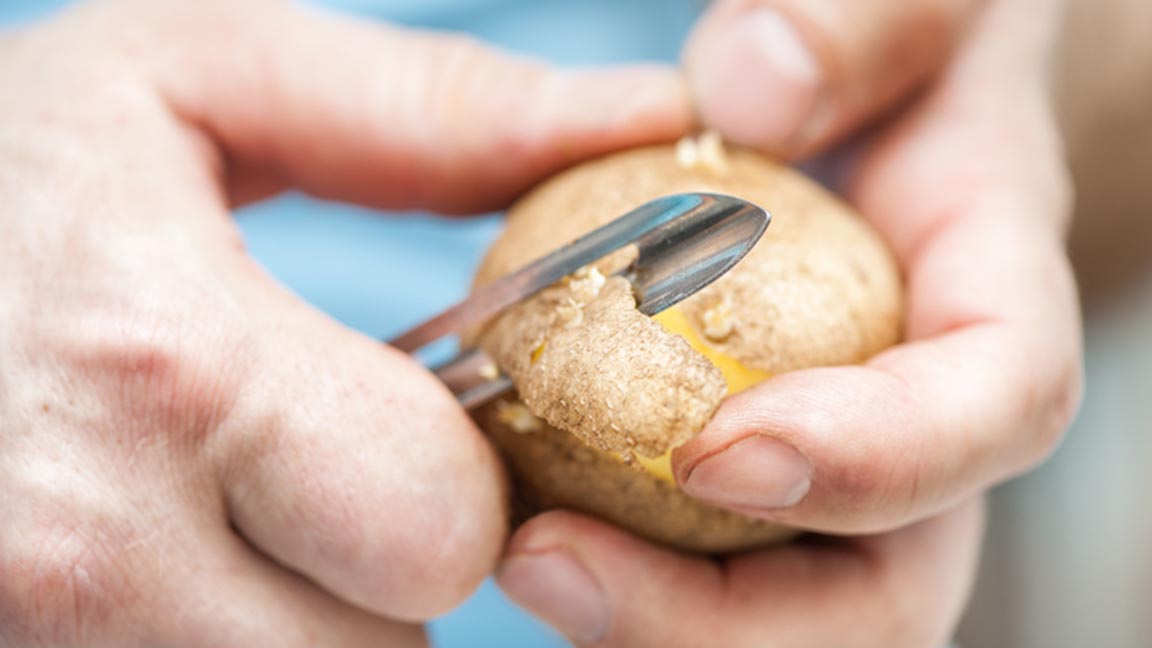 If you’ve peeled away potatoes from your diet, you might want to reconsider.
The oft-maligned potato isn’t what its critics make it out to be – at least when prepared properly.
Just ask Stephanie May, a registered dietitian for Tidelands Health.
“I eat potatoes and like them very much,” says May, who prefers to bake them with garlic and a sprinkle of rosemary. “Potatoes are a great source of vitamins.”
And that’s one reason they’ve been showing up in the human diet in one form or another for thousands of years. Potatoes are easier to cultivate than staples such as wheat and oats, and contain most of the vitamins needed for sustenance.
So how did potatoes develop a bad reputation among some people?
Most likely, it’s due to preparation methods, May says. It has become commonplace for potatoes to be topped with butter, sour cream and even chili.
And that’s just baked potato. The nutrition facts on French fries, especially chili-cheese fries and other spin-offs, can be downright disturbing.
“Without any toppings, a medium-size (5.3-ounce) Irish potato contains about 110 calories,” May says. “Keep that in mind as you prepare to eat it, and keep in mind that you can eat smaller portions of it, no matter how it is prepared.”
As for the potato’s nutritional value, she says, they are loaded with fiber, vitamins C and B-6, offer about 6 percent of our daily iron needs and provide more than 600 milligrams of potassium.
“That’s more potassium than found in a banana,” May says. “Actually, contrary to popular belief, the banana is quite low in potassium compared to other foods.”
Besides being a nutritional powerhouse, the potato tastes good prepared using a variety of different methods, she added.
“Try different ways of preparing them,” May says. “Incorporate new ideas into your recipes. The main thing, no matter how food is prepared, is to watch how much you eat. Moderation in all things is still good advice.”
Looking for a healthy way to prepare your next baked potato? Check out this recipe.