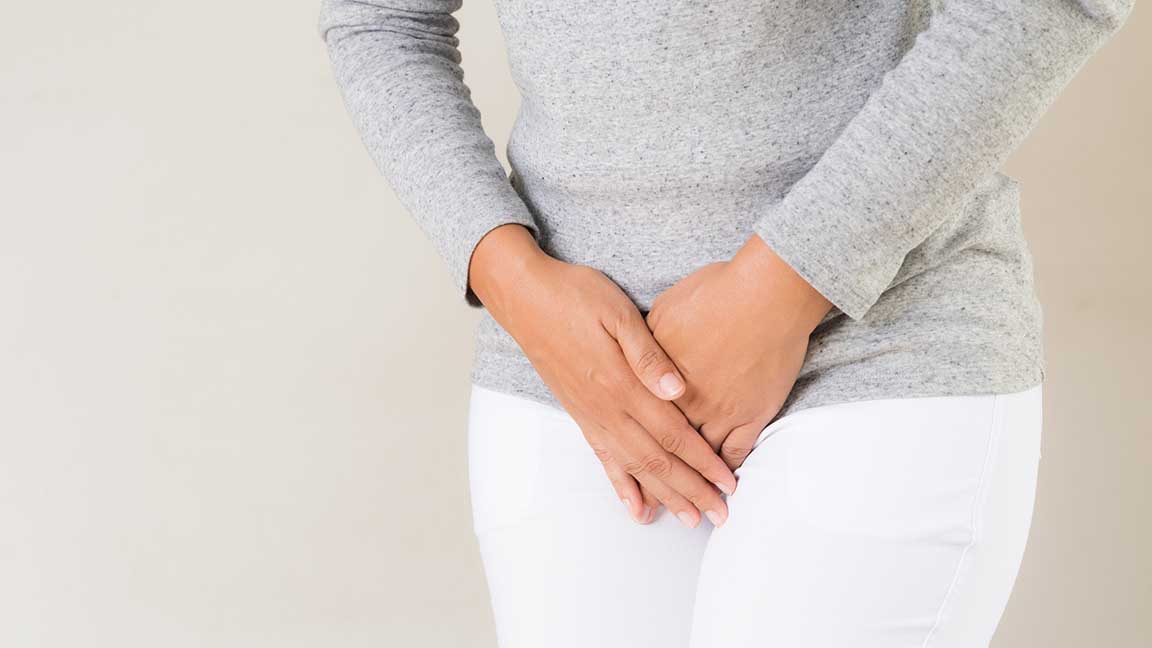 A reality TV star is raising awareness about a health issue that people are often reluctant to discuss: urinary incontinence.
The private life of Shannon Beador, a star of Bravo TV’s “Real Housewives of Orange County,” has been an open book for years. She’s shared details about her divorce, weight and other personal challenges. Now, she’s getting candid about her leaky bladder, something she’s been mum about for nearly two decades.
In a post on her Instagram account, Beador writes, “If I run, I pee my pants. Does this happen to you? After three kids and going through menopause, my pelvic floor is shot.”

In interviews with “People,” “Parade” and other publications, Beador says she is discussing her own challenges with urinary incontinence so that other women realize it’s a common and treatable condition.
“Her decision to talk about this publicly is important because it tells women they’re not the only one dealing with this,” says Dr. Eduardo Martinez, an OB-GYN who specializes in urogynecology at Tidelands Health Women’s Center, which has locations in Georgetown and at Holmestown Road in Myrtle Beach. “When someone like this comes out and talks about it, it’s definitely a good thing.”

Urinary incontinence is a common challenge that faces both men and women, but twice the number of women experience the condition. Causes can include excess weight, nerve damage, menopause and childbirth, which can weaken the pelvic muscles, Dr. Martinez explains.
Women might experience stress incontinence, which is when urine leaks during activity, or urge incontinence, in which there is a strong and frequent feeling to urinate.
“It’s something many women don’t like to talk about because they’re embarrassed,” Dr. Martinez says. “But it’s not something that women need to accept – many women struggle with the issue and there are a wide range of treatment options available.” 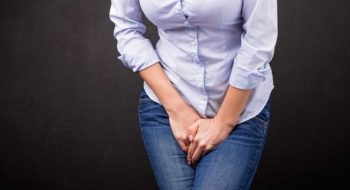 Female incontinence: How to put your bladder in time out

END_OF_DOCUMENT_TOKEN_TO_BE_REPLACED

So what can be done? That depends on the type of urinary incontinence, severity of the issue and a patient’s preferred approach.
Options run the gamut from medications to dietary changes, physical therapy, bladder re-training and surgical interventions.
Many women with stress incontinence benefit from Kegel exercises, Dr. Martinez says, but it’s important to perform them properly or they won’t be effective. He encourages patients to work with a trainer or physical therapist to learn the technique and practice between appointments to achieve the best results.
Dr. Martinez says the goal of treatment for urinary incontinence is to improve function by about 50 percent, and usually that’s enough that quality of life is restored and patients can play tennis or go on road trips without having to go to the bathroom every 30 minutes.
The first step, however, is to recognize that urinary incontinence is a common problem and decide to seek help, Dr. Martinez says. He hopes Beador’s decision to go public with her own struggles encourages more women to take that step.
“I encourage women who are struggling with incontinence to reach out,” he says. “It can really change your quality of life.”