The health risks of too little sleep

The health risks of too little sleep 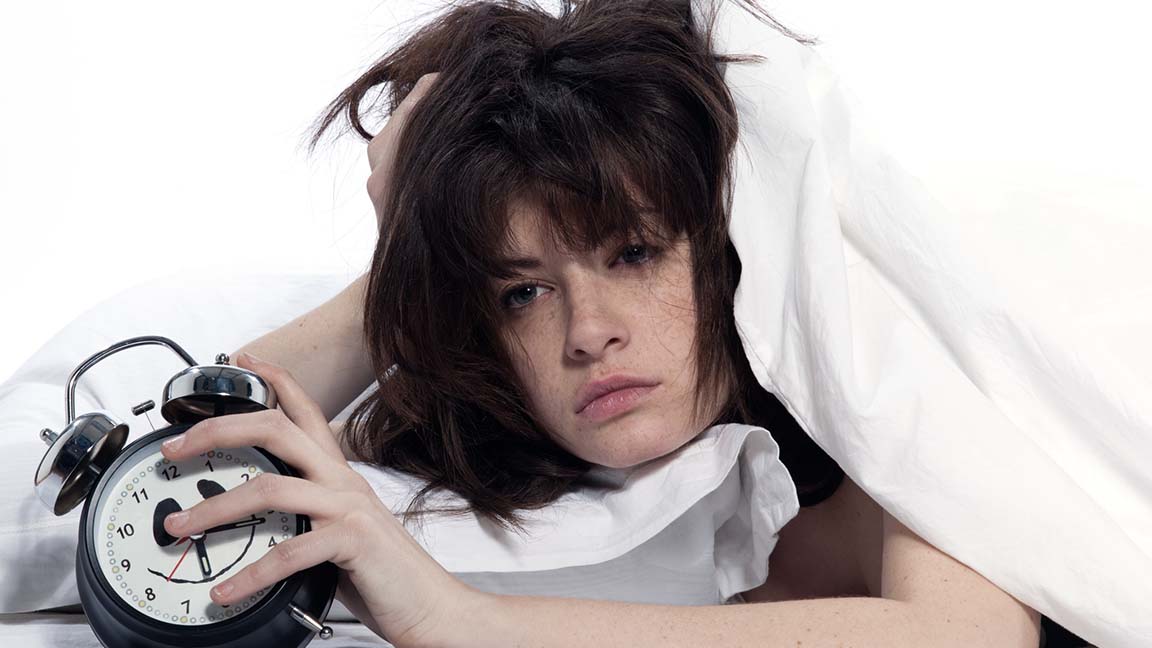 Not getting enough sleep? You aren’t the only one.
Neal Lilly, a physician’s assistant with Tidelands Health Family Medicine at Myrtle Beach, says adequate sleep is a crucial component of people’s overall health and daily functioning. Yet he sees many patients that struggle with some sort of sleep disorder, including sleep apnea, restless leg syndrome, circadian rhythm sleep disorders and simple insomnia, defined as difficulty falling or staying asleep.
“Insufficient sleep is a serious problem,” Lilly says. “I see it all the time, and it can really reduce the quality of patients’ lives.”
According to the Centers for Disease Control and Prevention, an estimated 50 to 70 million American adults suffer from some sort of sleep or wakefulness disorder. These sleep deficiencies can contribute to car accidents and other safety hazards caused by sleep-deprived people who are inattentive and drowsy. Inadequate sleep also increases the risk of obesity, diabetes, hypertension and other health problems.
For example, in one study approximately 60,000 women were followed for 16 years to understand the connection between their habits and health risks. At the start, all of the women were healthy and none were obese. Over 16 years, women who slept five hours or less per night had a 15 percent higher chance of becoming obese compared to women who slept seven hours per night.
Some people brag they only need four hours of sleep, but that’s not healthy, Lilly says. People need to cycle through all five stages of sleep – REM (rapid eye movement) sleep, when most dreaming occurs, and the four stages of non-REM sleep – several times a night to get adequate rest.
According to the National Institutes of Health, adults need seven to eight hours of sleep per night.
If you are experiencing sleep problems, talk to your physician or other qualified health care provider, who may refer you to an overnight sleep study at a lab, Lilly says.
Here are some tips for improving your sleep:

“Read a book, but don’t read one that will cause you to be excited,” Lilly says. “Maybe try a dictionary – something that will bore you back to sleep.”

123 Views
Tags
Prevention Wellness
Sign me up for email updates