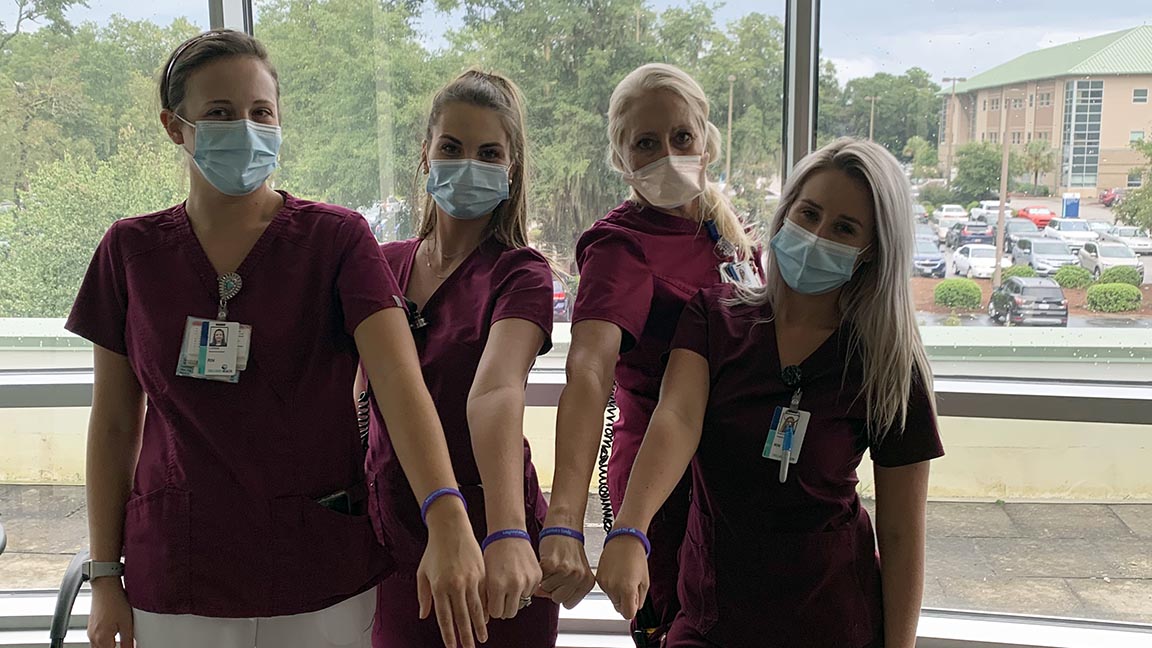 Nurses on 2 East at Tidelands Waccamaw Community Hospital were honored to be given custom bracelets by Cory McGuire and her brothers in gratitude for the compassionate care the siblings' late mother received at the hospital.

Cory McGuire and her brothers felt compelled to give back.
In late July, their mother, Barbara McGuire-Mandel, 93, passed away at Tidelands Waccamaw Community Hospital after suffering complications from COVID-19. Her children chose to pursue comfort care after learning their mom, who had late-stage Alzheimer’s disease, was now also facing an uphill battle against COVID-19, declining kidney function, congestive heart failure and other challenges. 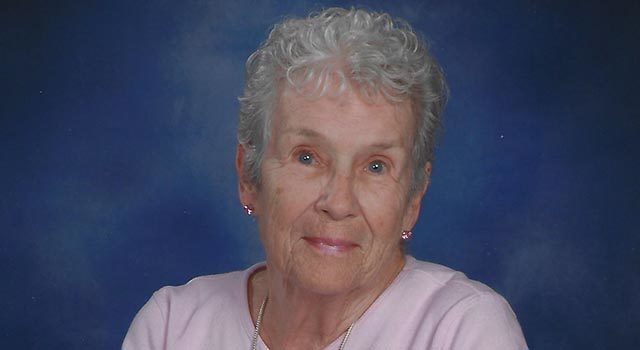 Barbara McGuire-Mandel was an avid sculptor and artist who was known for her witty sense of humor.

Although the decision aligned with their mom’s end-of-life wishes, it was nonetheless difficult. But Cory and her brothers, James and Ken, found strength in the support they received from the physicians, nurses and other members of the care team at the hospital.
From the time their mom, a devout Christian known for her wit and sense of humor, was admitted to the hospital to the day she passed, the family was treated with warmth and respect, Cory McGuire says. McGuire-Mandel, an avid sculptor and artist, left behind her three children, two grandsons and four great-grandchildren.
“I’m not a religious person, but it felt like the heavens opened up and they dropped a special troupe in just for her,” Cory McGuire says. “It was just amazing.”

To thank the nurses who cared for their mom, Cory, James and Ken wanted to do something special. They bought the team on 2 East, where she spent her final days, lunch and custom bracelets inscribed with the words “#EverydayHero” on one side and, next to a heart, “The Mandel-McGuire family” on the other. 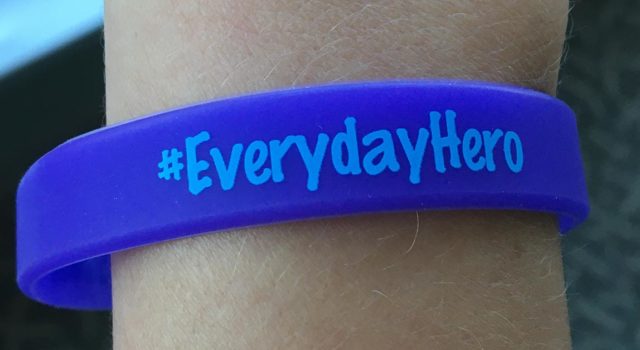 The bracelets given to the team on 2 East at Tidelands Waccamaw are inscribed with the words “#EverydayHero” on one side and, next to a heart, “The Mandel-McGuire family” on the other.

“It was such a thoughtful idea and gift,” says Bessie Brown, clinical director of the unit. “Having the bracelet is a great reminder of how much patients and their families care for us on the front lines.”
Brown says the pandemic has been a tremendous challenge for nurses, physicians and other health care workers, making gifts like those from the Mandel-McGuire family all the more meaningful. Although the number of COVID-19 patients hospitalized at Tidelands Health has declined from peak levels, the health system’s hospitals remain nearly full, placing continued strain on the not-for-profit organization’s team members.

Cory McGuire says she will never forget the kindness she experienced when visiting her mom at Tidelands Waccamaw. From the moment she stepped into the hospital, everyone – from the security guards to the nurses, medical assistants and others – greeted the family warmly.
“When we walked by, there wasn’t a face that didn’t smile,” she says. “I never experienced anything like that before.”

Across the region, more than 2,500 Tidelands Health team members are working tirelessly to respond to the COVID-19 coronavirus pandemic. Learn how you can show your support by clicking here.

Whether washing her mother’s hair or giving her medication, the hospital’s care team always treated her mom with respect and dignity, Cory McGuire says.
“When my family talked about it, we were just like those nurses were angels,” Cory McGuire says. “Those ladies made one of the most difficult times in our lives bearable.”