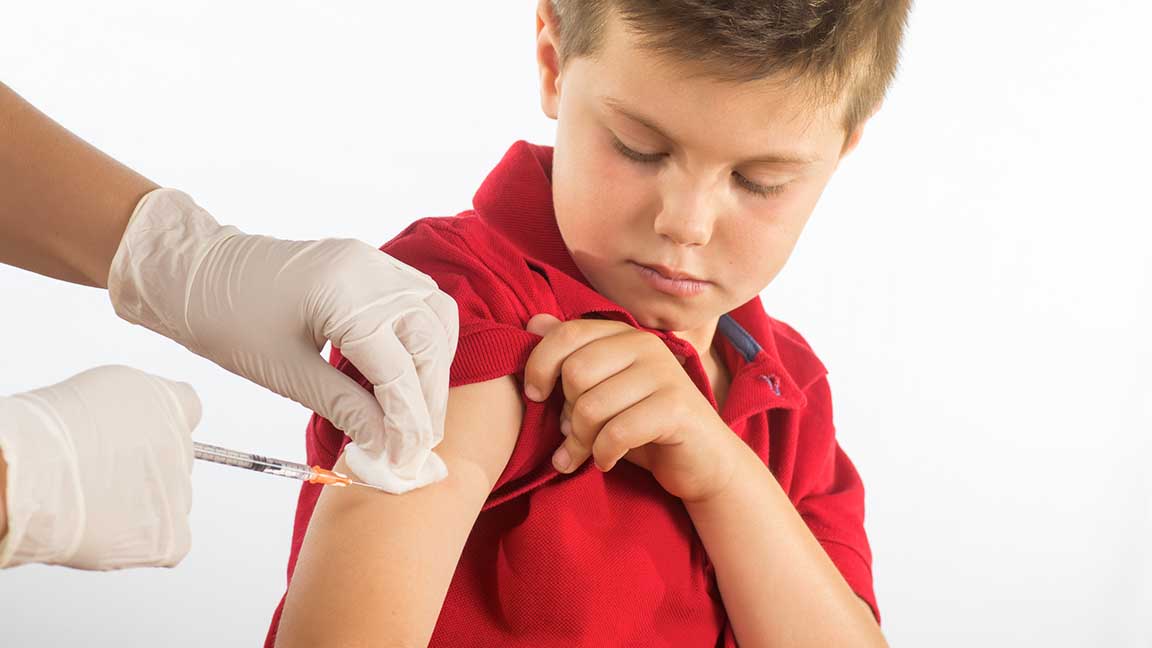 Wondering whether your child should get the flu vaccine? The answer is almost certainly ‘Yes.”
Flu is on the rise, and the Centers for Disease Control and Prevention recommends a yearly influenza vaccine for nearly all children six months of age and older. The flu vaccine is the best defense against getting flu, which can lead to serious – and sometimes fatal – complications.
Dr. Anthony Germinario, a resident family medicine physician at Tidelands Health Family Medicine at Holmestown Road, says there are several reasons why it’s especially important for children to get the flu vaccine.
“Children have yet to develop a strong and robust immune system to help them fight off the flu,” he says. “They also are often in school or daycare where the illness can easily spread.”
Some children may be skittish about getting the vaccine or about going to the doctor’s office. Dr. Germinario says parents can help children overcome their fears by bringing a favorite toy or game to the doctor’s office. Explaining the benefits of the vaccine can also help. 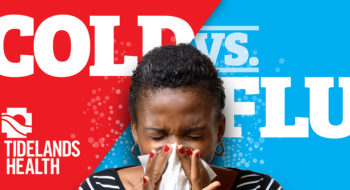 Is it a cold or the flu? (infographic)

END_OF_DOCUMENT_TOKEN_TO_BE_REPLACED

After your child receives the flu vaccine, Dr. Germinario says parents may notice some mild side effects such as soreness, redness and tenderness or swelling, a low-grade fever, headache or muscle aches.
Those problems are minor compared to the potential of serious complications`. According to the CDC, the illness kills between 12,000 and 49,000 people and sends more than 700,000 people to the hospital every year. During the 2017-2018 flu season, 185 children died of complications related to the flu.
A 2014 study in “The Journal of Infectious Diseases” showed the flu vaccine reduced a child’s risk of being admitted to the pediatric intensive care unit by 74 percent during the flu seasons of 2010-2012. Dr. Germinario notes that studies have also shown that if people who receive the shot get the illness, it tends to be a much more mild case.
Receiving the vaccine benefits others, too, because it limits the spread of the illness.
“It causes a herd immunity, which is important,” says Dr. Germinario. “The more people who have immunity, the more protection there is against it.”