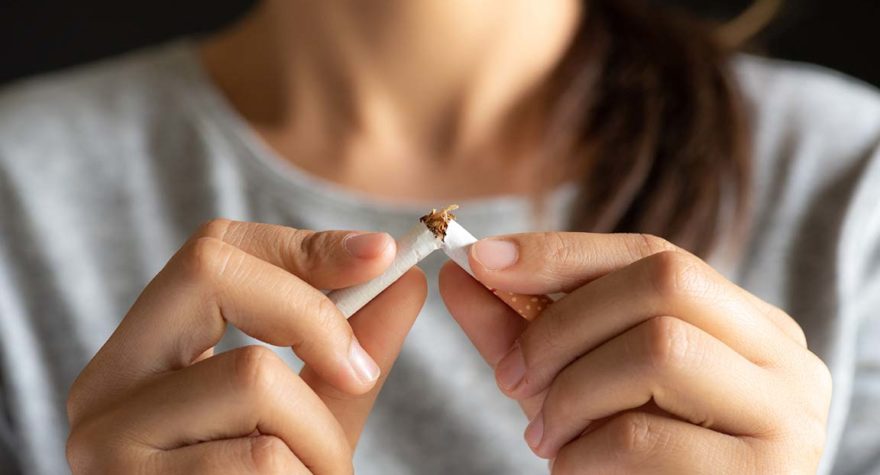 You’ve probably heard that smoking can cause cancer, lung disease and heart problems. But did you know that it also can impact your ability to conceive? If you’re struggling to get pregnant, quitting cigarettes can help.
Research has repeatedly shown that smoking can have serious negative implications for fertility in both men and women. Even light smokers can be impacted, and the more you smoke, the greater the risk of fertility problems.
“I always ask patients if they smoke,” says Kathleen Augustine, a certified nurse midwife at Tidelands Health Women’s Center. “Stopping smoking is good on so many levels, including for getting pregnant.
“It’s important for moms to be as healthy as possible during conception and pregnancy.” 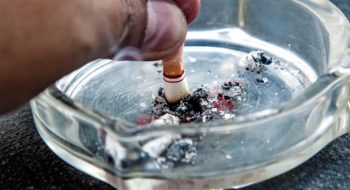 END_OF_DOCUMENT_TOKEN_TO_BE_REPLACED

The impact of smoking on conception extends to men as well. Men who smoke tend to have lower sperm counts, issues with motility (sperm’s ability to move) and an increase in abnormally-shaped sperm. Smoking also may negatively impact a sperm’s ability to fertilize an egg.
The effect of smoking on the ability to conceive is also experienced by women who are exposed to secondhand smoke. Such exposure can also present health problems after birth.
“If you’re a smoker or you’re exposed to secondhand smoke, you and your baby have a higher risk of many things – low birth weight, premature birth, pre-term labor and a baby that doesn’t grow well,” Augustine says.

The good news is that quitting smoking or reducing how much you smoke can improve fertility, and the complications linked with smoking decrease the longer a person has quit.
For help stopping smoking, Augustine frequently refers patients to the South Carolina Tobacco Quitline at 1-800-QUIT-NOW (1-800-784-8669). Services include free nicotine patches, gum or lozenges, one-on-one coaching, phone or web-based counseling and support.
Augustine says patients who quit smoking will breathe easier in so many ways; they will increase their chances of achieving pregnancy, improve their chances of having a healthy baby and enhance their own health.