An unwelcome guest at the Olympic Games: Norovirus

An unwelcome guest at the Olympic Games: Norovirus 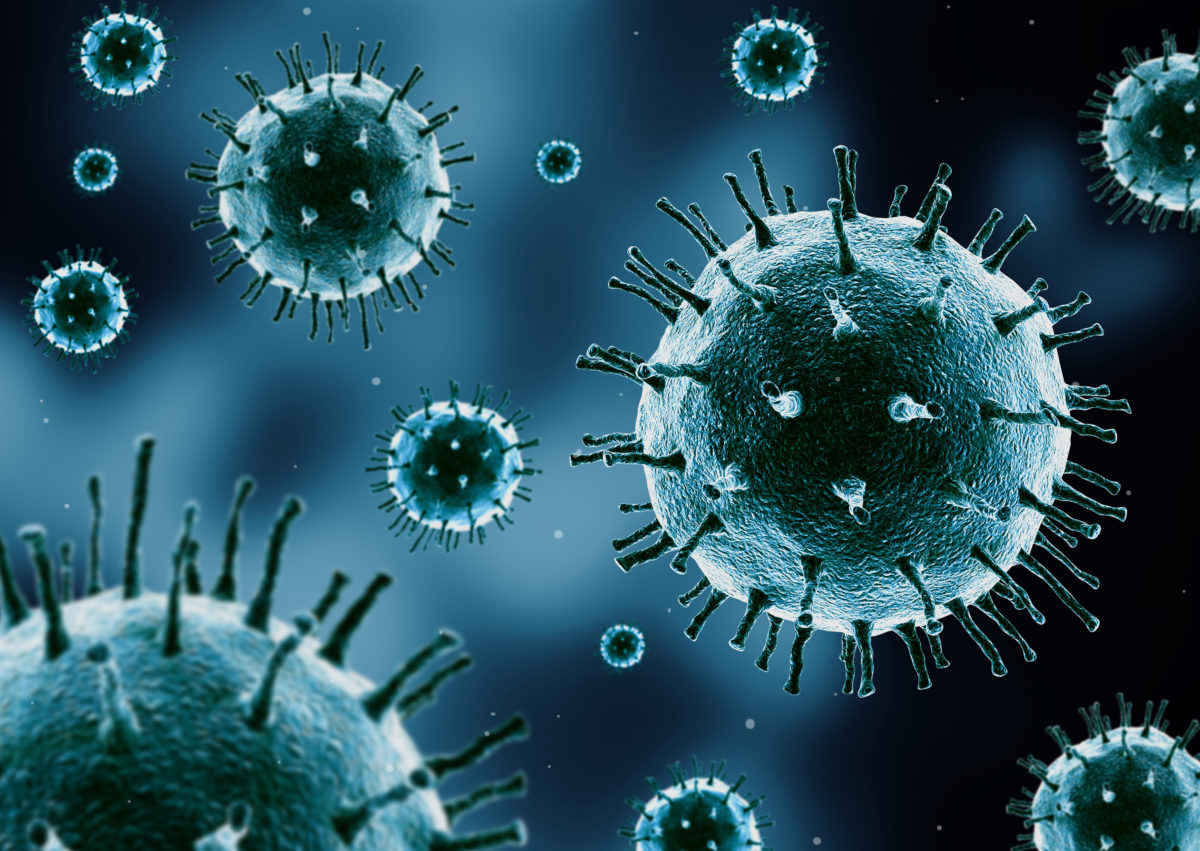 The 2018 Winter Olympics are underway, and South Korea has welcomed athletes and fans from the world over.
Unfortunately, the games also have one very unwelcome guest: the stomach bug known as the norovirus.
This famously nasty virus hits hard and fast, often causing severe vomiting, diarrhea and stomach cramps. It’s also highly infectious and easily spread, making it especially problematic in environments with lots of people such as cruise ships, schools, nursing homes, workplaces – and, apparently, the Olympic Games.
As of Feb. 16, the Korea Centers for Disease Control and Prevention said it had confirmed more than 260 cases of norovirus at this year’s Olympic Games. At one point approximately 1,200 workers were quarantined and, as the virus spread, Olympic officials were busy posting signs throughout venues reminding visitors to wash their hands to avoid picking up the bug.
Fortunately, at least for now, spread of the virus at the Olympics is on the decline and there have been no reports it has affected any athletes. Forty-four people, however, remained in quarantine.
The Korean CDC said the virus is believed to have been spread through contaminated water used for cooking at a youth training center where the outbreak began.

As those affected at the Olympics well know, norovirus is no joke. Once it hits, it’s hard to stop from spreading. And while the virus is rarely life-threatening – the U.S. Centers for Disease Control and Prevention says most people fully recover in 1 to 3 days – the symptoms during that time period are often acute and severe. They can include:

There is no vaccine or cure for norovirus. Because the associated diarrhea and vomiting can be intense, dehydration is a serious concern. That’s why doctors recommend those with norovirus drink water or other liquids to stay hydrated.
In some cases, people with severe cases of dehydration may need to be hospitalized and offered treatment through IV fluids.

How to prevent infection

So how do you prevent infection by the bug?

Since the virus is spread through contact with the virus – you can pick it up via contaminated food or contact with an infected person or surface – handwashing can go a long way toward keeping you healthy. That’s especially true if you are caring for others infected with the virus.
The CDC also recommends:

If you become sick, don’t prepare food for others and make sure to wash your hands long after symptoms go away. The virus can stay in your stool for two weeks or more after you begin to feel better.