A survivor’s story: ‘I was never allowed to get down’

A survivor’s story: ‘I was never allowed to get down’ 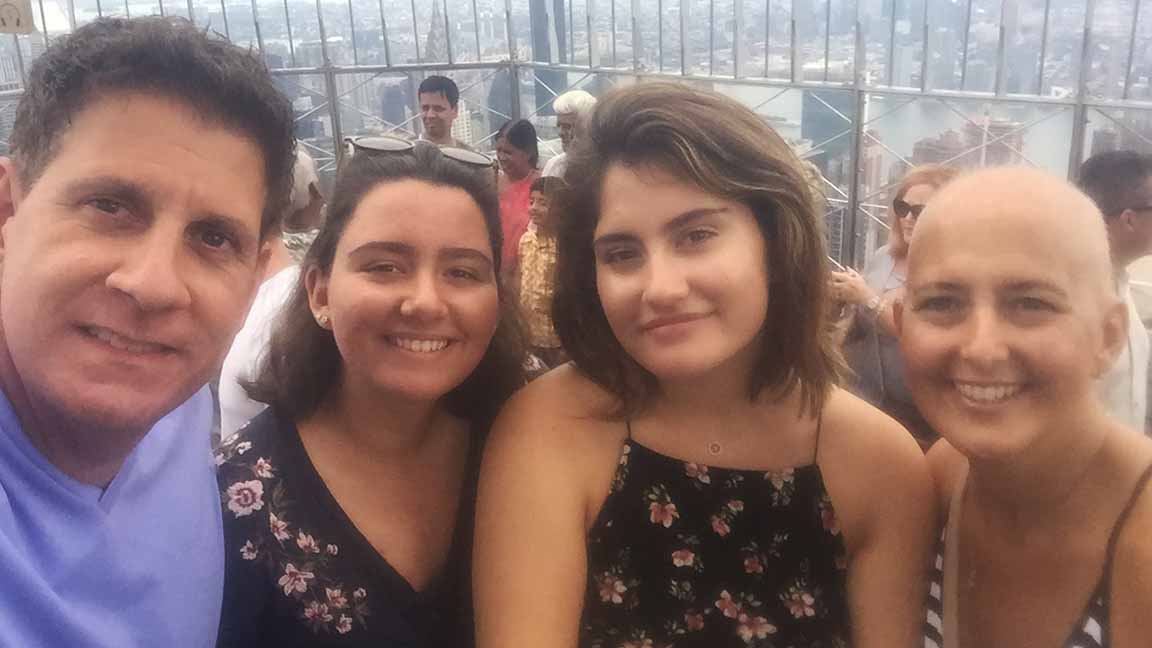 Myrtle Beach resident Annette Marra, a mother of two, credits support from her family, friends, co-workers, medical team and others with playing a vital role in her successful battle against breast cancer.

Annette Marra says she still feels like she’s on the rebound. The hair she lost during chemotherapy has yet to come back. She suffers from fatigue and tiredness, and she knows she is still in some ways far from where she wants to be.

But she also knows that she’s cancer free–just like she always knew she would be.

“At no point did I ever feel like I wasn’t going to win this battle,” says Marra, a 50-year-old mother of two and breast cancer survivor from Myrtle Beach. “Everyone in my support system was just so positive all along the way, and that really is so important.”

To hear a grateful Marra tell it, she got support from all of those quarters and many more, which meant that in the darkest of moments there was always somebody there to pick her up, to give her hope and to remind her that while she was in the fight of her life, she was not in that fight alone. She’s convinced that made a world of difference.

“I really do think you need to have that positive, can-do attitude,” she says. “I think that’s a lot of the battle.” 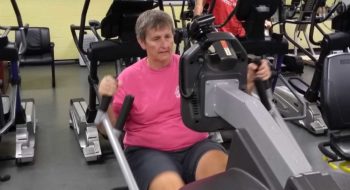 Breast cancer knocked her down, but this survivor got right back up

END_OF_DOCUMENT_TOKEN_TO_BE_REPLACED

Marra’s battle began, like so many others, on an otherwise typical day. In her case, it was just before Easter 2017 when she says she suddenly felt a “knot” in her side at work. She told her colleagues about it; they encouraged her to get it checked out. She did, even though she and her husband, David, had both convinced themselves there was no chance it could be cancer.

“I went in to see the doctor, and I’ll never forget what I said–I said, ‘It just appeared overnight,’” she recalls. “And I remember her saying, ‘No, it didn’t.’”

That initial visit revealed a lump in her breast that needed further investigation. Marra was ultimately referred to Dr. Angela Mislowsky, a leading breast cancer surgeon at Tidelands Health Breast Center, our region’s only surgery practice dedicated to breast health. A biopsy was conducted and Marra told Dr. Mislowsky that, no matter the situation, she wanted to know the results the moment they came in.

That moment came, it turned out, on the very evening that Marra was set to get one of her two daughters ready for prom.

“I have twin daughters, and one of them was going to her friend’s prom,” she recalls. “I went to pick her up at school that day, and the deal was, I would do her hair, her sister would do her face. Well, I’m sitting out there in the car, and the phone rings, and it was Dr. Mislowsky. She said, ‘You said you wanted the call regardless of the news, and I need to tell you: You have cancer.’”

Marra, not wanting to ruin her daughter’s evening, played it coy on the phone, thanked Dr. Mislowsky and calmly hung up. She put on a brave face.

Given the situation, she knew it was all she could do.

“In my mind, I was thinking, ‘If I tell these girls right now, we’re not going to make it to prom,’” she says.

It was only later that evening that Marra ultimately broke the news for the first time, to the first person who needed to hear it–her husband. And from there, the journey began.

First, there was accepting the fact that, yes, it was cancer. Then there was a round of chemo and the hard weeks that followed each and every subsequent round. There was the moment–one she long dreaded, but one she ultimately embraced–when she decided to shave her hair rather than hold on to what she had left. There was surgery. There was radiation. And there were certainly more than a few struggles.

“Annette and her family wanted to do everything possible to treat Annette’s cancer and went into all of it with an open mind and thoughtful questions,” Dr. Mislowsky says. “They moved forward through everything with a positive attitude and have never looked back.”

Through it all, Marra says, there was always–always –her friends and her family, her colleagues and her caregivers. That medical team at Tidelands Health, she said, became more than just her medical team; they are now family. Her support system never wavered, and Marra says that helped her never waver, either. 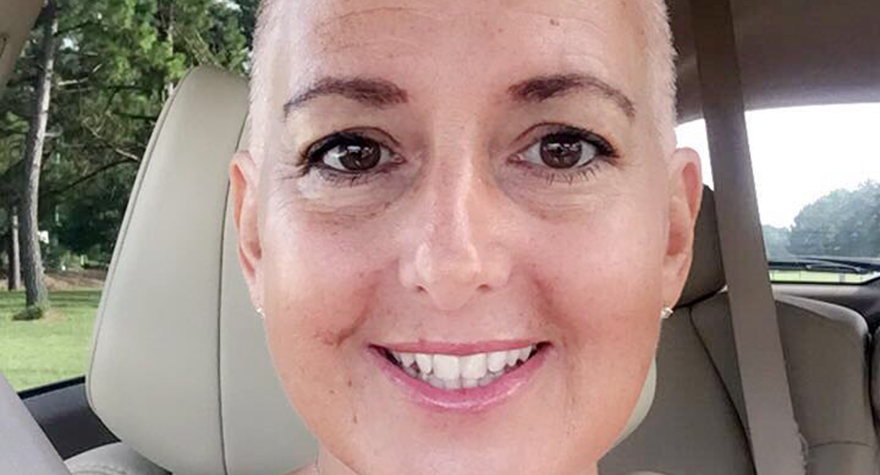 “Tidelands has become my family,” she says. “I rely on them for information and support, especially Kim Kirk, my oncology navigator, and the doctors and the ladies that administered chemo–they were all so very nice and supportive of my husband and I.

That positive, can-do attitude carried Marra and her family through all of the ups and downs. It lifted her spirit when it needed lifting. It gave her hope even in the depths of chemo sickness.

And in the end, it paid off–this time with yet another memorable phone call from Dr. Mislowsky.

“It was a wonderful moment,” she says. “Dr. Mislowsky called me after work and she said ‘Everything is clear. There is no cancer.’

“I was kind of numb. I turned around and looked at my co-worker and told her, ‘My doctor just called, she said I’m cancer free.’ Everyone’s jaws just dropped.”

Just a moment later, she called her husband, who was in a work meeting. He picked up. She gave him the news.

“I heard his voice change,” Marra says. “The girls who work with him–they were cheering. That’s when I cried for the first time.”

“And then I sat there,” she says, “and I called everyone I knew.”