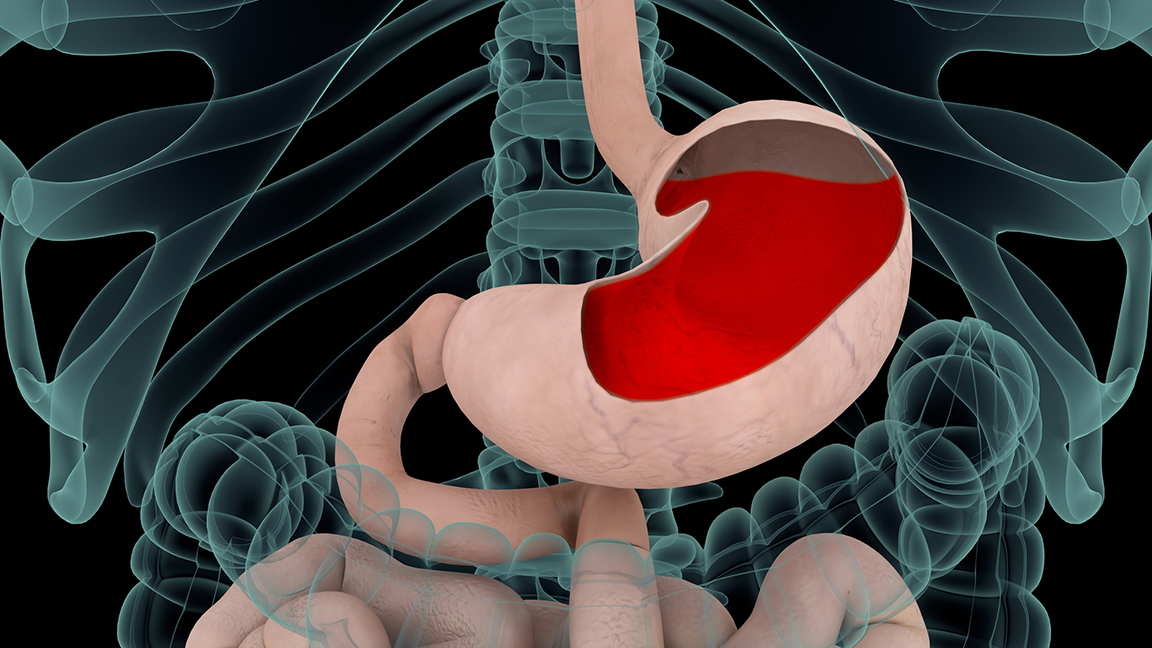 Whether you call it heartburn or indigestion, most of us have experienced the uncomfortable burning associated with acid reflux at some point in our lives.

Dr. Christopher Bach, a board-certified gastroenterologist with Tidelands Health, says as people age, they are more likely to experience symptoms.

“Acid reflux is acid coming into esophagus from the stomach, which can cause a large range of symptoms, including heartburn, a bad taste in your mouth or difficulty swallowing,” Dr. Bach says. “Some people feel like they’re being choked because of it.”

Understanding the root cause of the acid reflux is critical to addressing its symptoms, says Dr. Bach, who earned his medical degree from the Medical College of Virginia and completed his fellowship in gastroenterology at Yale University.

“We know we can look to several factors when it comes to reflux, including lifestyles habits, weight around the middle of our bodies and the foods that we eat,” Dr. Bach says. “We know that some foods are triggers, such as caffeine, cheese, spicy foods, tomato sauces, chocolate and alcohol. Smoking cigarettes can also trigger reflux.”

Some foods may cause symptoms by relaxing the lower sphincter in your esophagus, while others may increase the amount of acid your body produces. Large meals can be problematic because they can stretch your stomach and strain the sphincter. Even how we sleep can influence reflux, Dr. Bach says, noting that you should sleep slightly inclined to help ease symptoms.

“It’s best to see if making some lifestyles changes and some reasonable food avoidance can help,” he says. “We try to come up with a plan that is reasonable and attainable for patients with the goal of stopping the symptoms.”

Unfortunately, as people age, they are more likely to have problems with reflux. As teenagers and young adults, people may be able to eat cheeseburgers, spicy food and soda without a problem. However, as they age, the same foods can cause reflux.

“With age,” Dr. Bach says, “we typically get more weight around the middle. Our metabolism slows down and a weakening in the sphincter over time puts us at higher risk for reflux.”

While there’s no food that will prevent acid reflux, you can avoid foods that cause the symptoms. Everyone is different, so keep track of what you’ve eaten so you can identify problem foods, he says.

Also, Dr. Bach suggests, avoid eating within three or four hours of going to bed. This gives the stomach time to move out recently eaten food out prior to lying flat.

Addressing acid reflux is important as chronic acid reflux can put you at an increased risk for esophageal cancer and a worsened quality of life, Dr. Bach says. If you have concerns about how reflux, make sure to speak with your physician.