Bitten by a snake? Don’t be John Wayne

Bitten by a snake? Don’t be John Wayne 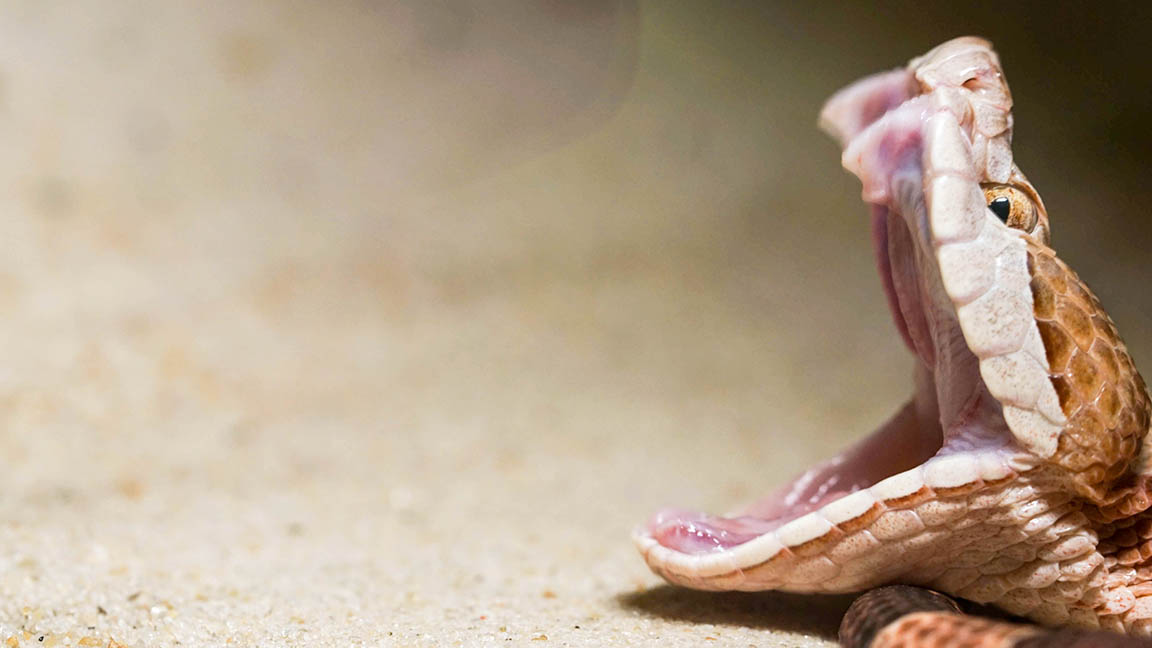 Dr. Christopher Register can break down snake bite victims into two categories: Those who saw it and those who assume it.

Some people show up in the emergency department with the dead culprit in tow, while others only suspect the painful, swollen, bruised and bleeding puncture wounds were indeed the work of a snake, Dr. Register says.

“People will stick their hands in somewhere without looking, but they never actually see what happened,” he says. “Snakes like dark, moist areas. Sometimes when you see them, it’s too late.”

His best advice for avoiding bites? Avoid stepping where you’re uncertain and reaching into spaces you haven’t visually inspected.

Spring and fall are the most common times for bites, as people take to the outdoors to clean up brush, cut wood and garden, Register says.

Copperheads are the most common biters, he says, but South Carolina is also home to venomous rattlesnakes, water moccasins and coral snakes.

If you’re bitten, the single most important thing to do is seek medical help, and don’t try to treat the wound yourself, Dr. Register says.

“Don’t start getting yourself all ‘John-Wayned’ up and try to cut (the venom) out or suck it up,” he says.

If you saw the snake that bit you and you’re able to safely kill it, bring it to the emergency room in a sealed container, he says. This helps doctors identify the type of snake bite, since different venoms have different effects on the body. Venoms can cause blood to become thicker or thinner.

While local snakes are not typically aggressive toward people, they will become so if cornered, he says.

It’s important to stay calm after a bite because a rapid heartbeat can worsen a state of shock, Dr. Register says. Elevating the bitten extremity is also helpful, he says.

Bites typically aren’t fatal, but they can cause serious complications for people with blood conditions, such as diabetes, or those who are hypertensive or morbidly obese, he says.

Despite the widespread fear of snake bites, statistics show they are rarely fatal. In 2016, only five people died of snake bites across the entire United States, according to the CDC. That same year, in South Carolina alone, there were nearly 1,000 traffic fatalities.