How to identify infant torticollis in children

How to identify infant torticollis in children 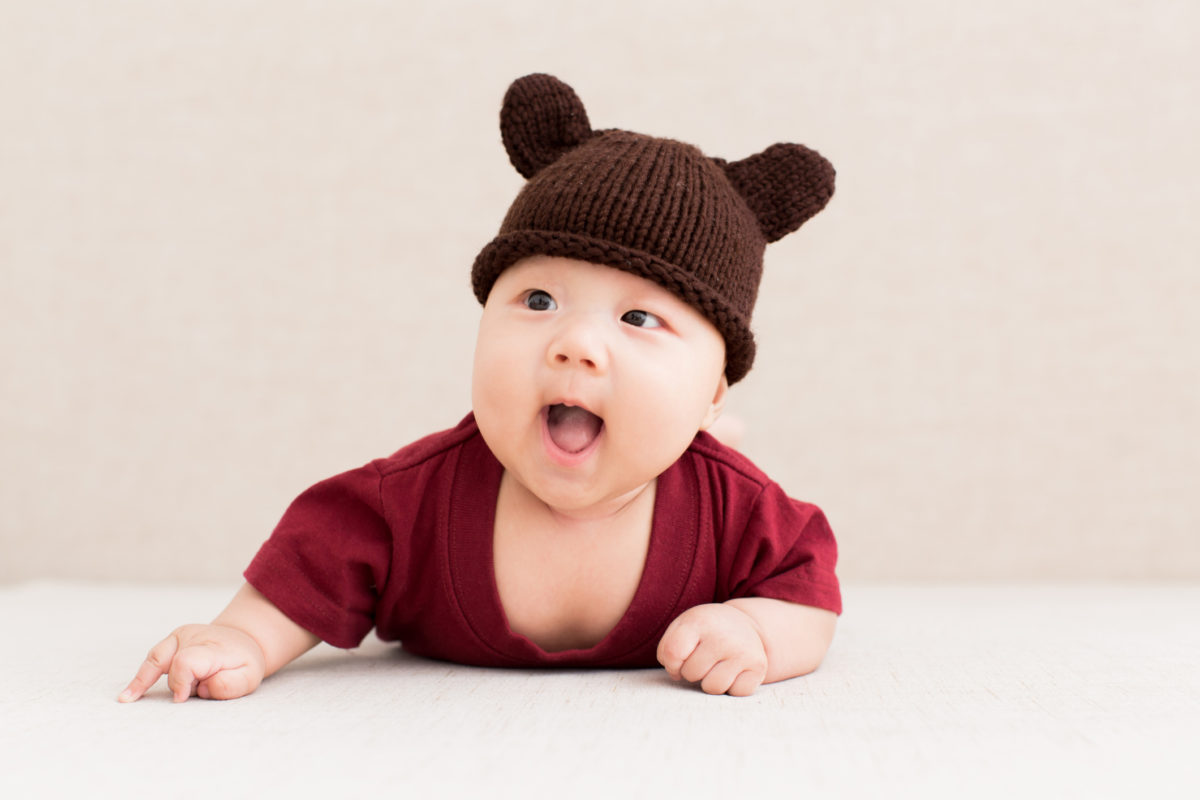 Although infant torticollis is a condition that manifests itself visually, sometimes it can go unnoticed.
The condition is caused by the tightening of the neck muscles, which causes a child to always tilt or turn his or her head to one side. And while that sounds like something that would be easily caught by a child’s caregivers, Christy Corbin, a physical therapist at Tidelands Health Pediatric Rehabilitation Services at Azalea Lakes, says that’s not always the case.
There are a couple of possible reasons. First, not every baby is born with the condition; sometimes it develops during the first couple months of the baby’s life. Also, some babies are able to move their heads around in a seemingly normal fashion, but tend to always go back to a tilted position.
Corbin says caregivers can look at pictures of the baby during his or hers early months to see if there is a pattern.
“People can sometimes pick up on it better in pictures than they can being with the child,” she says.
Nap time also presents an opportunity to observe a possible sign of torticollis.
“Sometimes you’ll see it more when they’re sleeping,” Corbin says. “If they go to that one position consistently when they’re sleeping, that could be a representation of the torticollis,” she says.

Children with torticollis generally do not experience pain from the tightness of their muscles, but they may have some discomfort. If the condition is not treated, the child could permanently have trouble turning his or her head, among other problems.
“It can affect your head shape if the child lies in one position for the majority of the time,” Corbin says. “And if the neck muscle is tight and it’s not lengthened, you could potentially get a contracture of that neck muscle, which means it’s going to always be shortened and tight.”
If your child’s physician suspects your child has torticollis, he or she will refer you to a physical therapist to work with your child to stretch his or her muscles.
In addition to working with the child directly, the physical therapist treating your child will also give you instructions for how to continue helping the child at home.
“We teach positioning and educate the families on how to treat at home because we typically only see the baby one time a week and that’s not enough therapy to correct it,” Corbin says. “So physical therapy kind of leads the parents on this journey and provides them education so that they can treat their child every day at home.”

Most of the time torticollis is a muscle issue but in rare cases the root cause could be a visual impairment or an abnormality of the child’s neck bones. In those cases, the child will be referred to physicians who are trained to treat those issues.
She encourages all parents to help their children’s strength and flexibility by practicing “back to sleep, tummy to play,” which means children should be placed on their backs to sleep but should have some supervised time on their stomachs.
“That’s important because we want to make sure there’s a balance between strengthening babies on their tummies and on their backs,” Corbin says. “This helps not only with torticollis, but also supports positive overall infant development.”
You should always consult a physician before having a child undertake therapy. If your child is exhibiting signs of torticollis, your physician can refer you to a pediatric physical therapist such as Corbin.