Medical mystery solved after 28 years – by her sister

Medical mystery solved after 28 years – by her sister 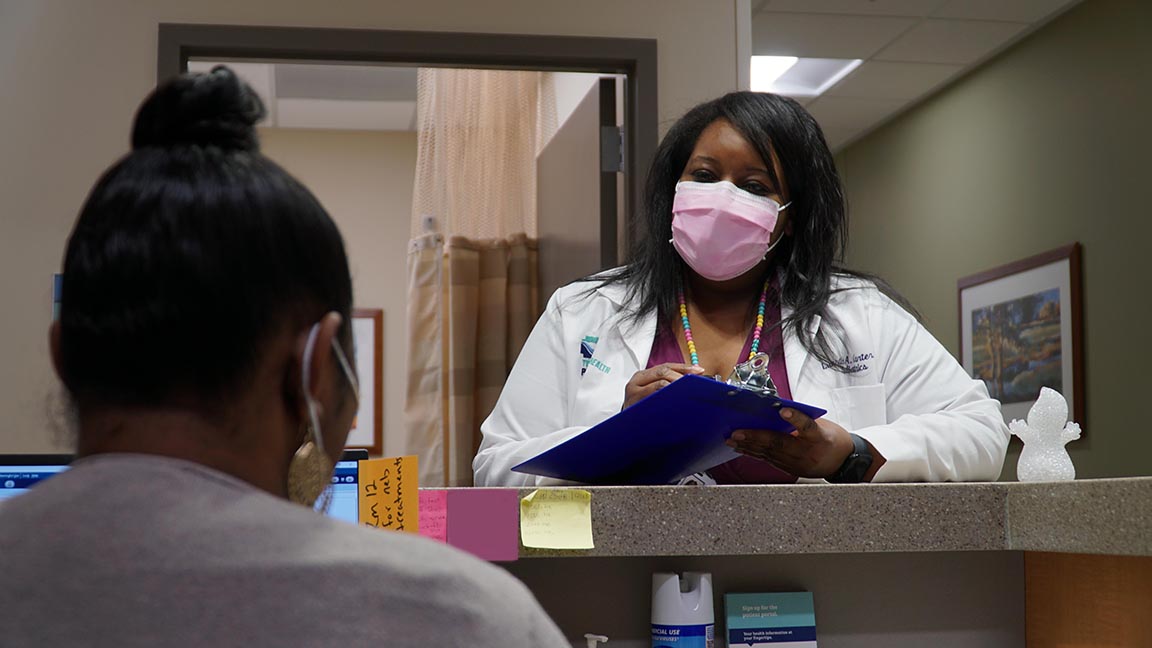 While in medical school, Tidelands Health pediatrician Dr. Lucretia Carter identified a mystery illness that had plagued her sister for 28 years.

Imagine spending your childhood and early adulthood suffering from a painful intestinal disease that causes persistent constipation and incontinence. All throughout your formative years you must contend with a long series of embarrassments that seem like they’ll never end.
That was Janet Caldwell Morrow’s life.
From infancy until she was 28, Morrow suffered from a hardened, swollen abdomen, constipation that would last months and embarrassing bouts of incontinence. The Maryland native spent the first part of her life in and out of hospitals and doctors’ offices without learning a definitive diagnosis or explanation for her symptoms.
No one knew what was wrong with her, and she felt hopeless.
“It was difficult living a life that was so miserable, yet no one really had the answers as to what to do to really help me to feel better,” says Morrow.
Then, she says, “a miracle happened” courtesy of her sister, Dr. Lucretia Carter, now a pediatrician at Tidelands Health Pediatrics in Myrtle Beach.

During medical school at Howard University College of Medicine, Dr. Carter began putting together the pieces of her sister’s experience and eventually discovered a diagnosis: Hirschsprung disease. 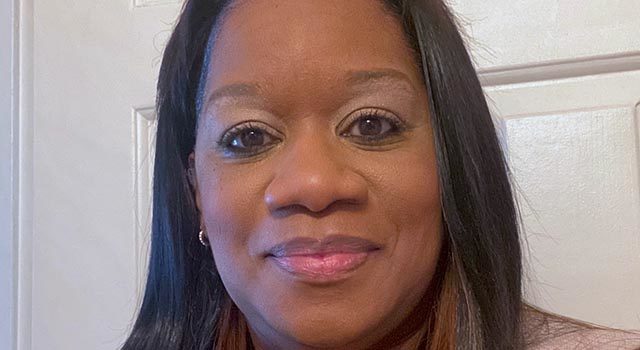 Janet Caldwell Morrow suffered for 28 years with a mysterious illness until her sister, Tidelands Health pediatrician Dr. Lucretia Carter, identified a diagnosis while in medical school.

Hirschsprung disease is a rare birth defect that affects approximate one in 5,000 babies and is caused by missing cells in the muscles of a baby’s colon. The condition is typically diagnosed soon after birth when babies fail to have bowel movements but in some cases goes undiagnosed until adulthood.
Dr. Carter, who was inspired to pursue a career in medicine because of her sister’s many hospital visits, says she identified a diagnosis by connecting childhood events with the information she was studying at medical school.
“I was able to better understand what was going on and was inspired to come up with some answers,” she says.

The diagnosis Morrow received from her sister changed her life by setting the stage for surgery to correct her condition.
“It provided me freedom that the doctors I had could not provide, and it was my sister who gave that to me,” says Morrow, now 48. “She thinks I inspired her and her medical career, but she has it twisted: She inspires me.”

Because of this pivotal event in their lives, the sisters share a close and deep bond. However, it’s not mere sisterly affection that leads Morrow to recommend her sister’s medical care.
“She loves me, and that motivated her, but her work to uncover my diagnosis says so much more about her as a doctor,” says Morrow. “It says she’s persistent. It says that she cares and that she will be relentless in trying to figure out what the problem is and how it can be corrected.
“That’s the kind of doctor you want in your corner.” 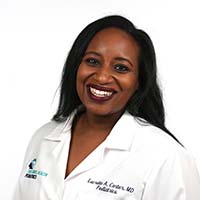 Dr. Lucretia Carter is a pediatrician who practices at Tidelands Health Pediatrics in Myrtle Beach.

Dr. Lucretia Carter is a pediatrician who practices at Tidelands Health Pediatrics in Myrtle Beach.