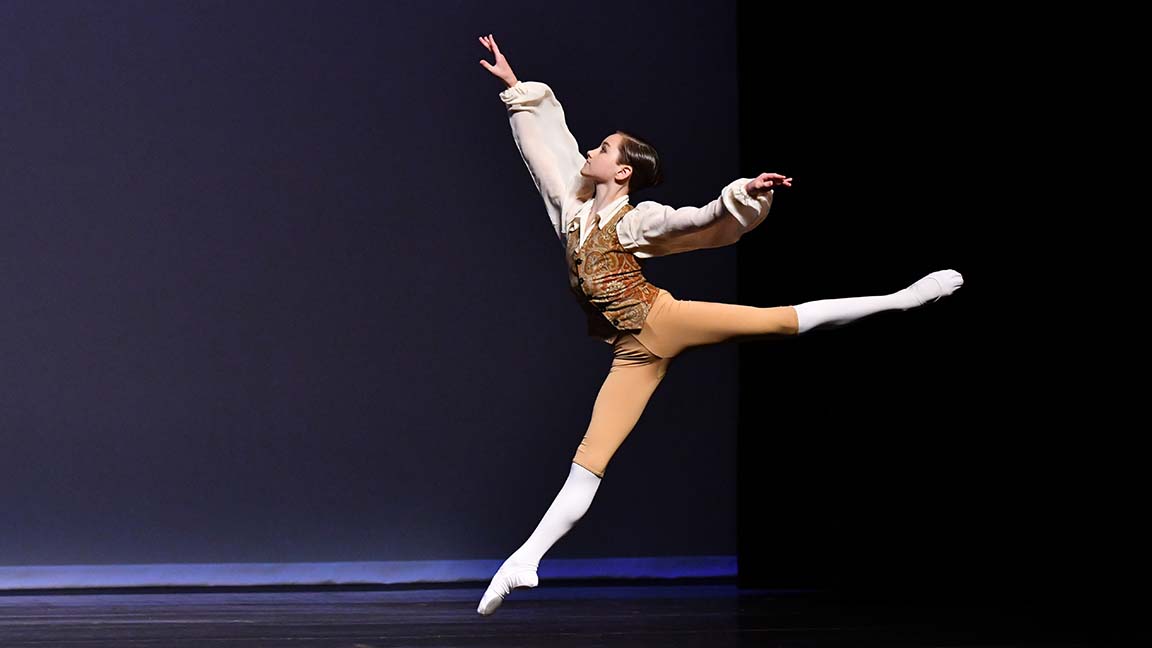 Lex Fowler is only 12, but he says he’ll never forget the moment he broke a bone in his left knee. Fowler, an elite dancer, was in an acrobatic dance class practicing a cartwheel without using his hands.
“I twisted my knee and fell to the ground,” says Fowler, who at first didn’t realize how serious the injury was. “It was painful, but we didn’t think it would be broken. We iced it and thought it would be OK.”
The injury, which occurred in September, left Fowler unable to dance as planned during performances of The Nutcracker over the holidays. He also didn’t know whether he would be able to compete at the 12th annual World Ballet Competition, which was held in mid-June in Orlando.

"I was worried about whether I’d be able to get back to that level. I didn’t know if I’d have enough time."

The competition brings together dancers from around the world to compete for scholarships, cash prizes and contract offers from dance companies.
“I was worried about whether I’d be able to get back to that level,” says Fowler, a Myrtle Beach resident who has been dancing since he was 6 years old. “I didn’t know if I’d have enough time.”
Thanks to surgery, physical therapy and a lot of hard work, Fowler not only competed but also earned a bronze medal as a top male performer among participants ages 12 and 13.
Getting there was a team effort. 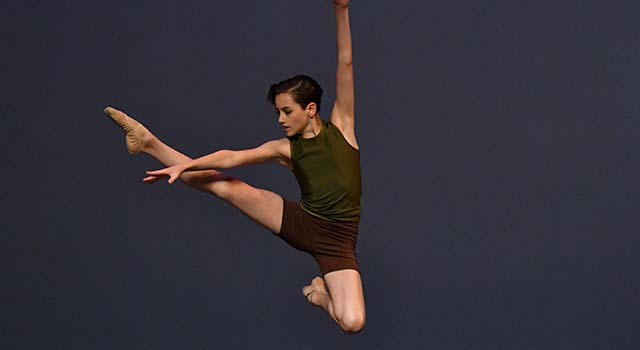 Suzanne Skinner, a physical therapist with Tidelands Health Rehabilitation Services at Murrells Inlet, was the first to suspect the injury might be more serious than originally thought. Skinner, whose daughter is a student at Coastal Dance Centre, the school Fowler attends, works as a volunteer to screen dancers when they have an injury, strained muscle or other concern.
She took a look at Fowler’s knee and suggested he see a physician, Dr. William Greer, who specializes in orthopedics and sports medicine at Tidelands Health Orthopedics.
Dr. Greer is a leading member of the Tidelands Health Sports Medicine Institute, a team of specialists, therapists and trainers who have decades of experience treating high school, college and professional athletes. Tidelands Health is the official health care provider of the Myrtle Beach Pelicans and the official health system of the CCU Chanticleers.
Dr. Greer, a former team physician for the Pittsburgh Pirates, diagnosed a tibial spine fracture that required surgery. The procedure took place in late October and was followed up with several months of physical therapy.
Twice a week from November through mid-January, Fowler worked with Melissa Gray, a physical therapist at Tidelands Health Rehabilitation Services at Myrtle Beach.
“One of our goals was to improve his range of motion, but we were only able to do it in increments because of the healing,” Gray says.
Therapy team members also focused on improving Fowler’s strength, balance and gait. 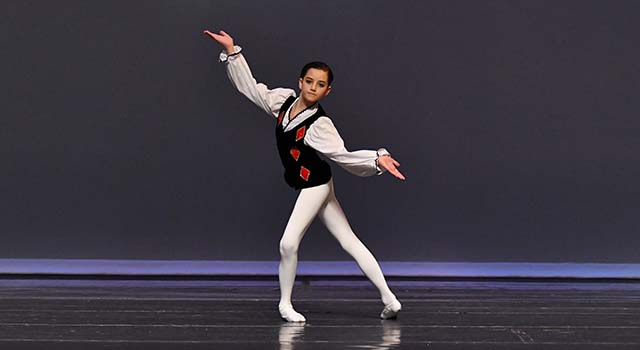 They were limited to working on a mat at first because Fowler wasn’t able to put weight on his leg. They progressed to standing exercises and eventually to lifting weights with his legs.
“It was a challenge,” Fowler says. “But it was also good. I was happy to be strengthening my leg.”
Gray was impressed by Fowler’s commitment. He performed the exercises she prescribed during their sessions and at home, too.
“He was already strong to start, and that helped,” she says. “But he did his homework and was motivated to succeed and get stronger.”
As a result of his stellar bronze-medal performance in the World Ballet Competition, Fowler received a $300 cash prize and scholarship offers from five dance schools across the country.
Fowler, who also performs jazz, tap and contemporary dance, is currently attending the School of Nashville Ballet Summer Intensive program on a full scholarship.
He is thrilled with how he was able to fight back from a tough injury and do so well in competition.
“It was really great. I was really happy,” he says.