Seeking help when battling cancer key to overcoming it

Seeking help when battling cancer key to overcoming it 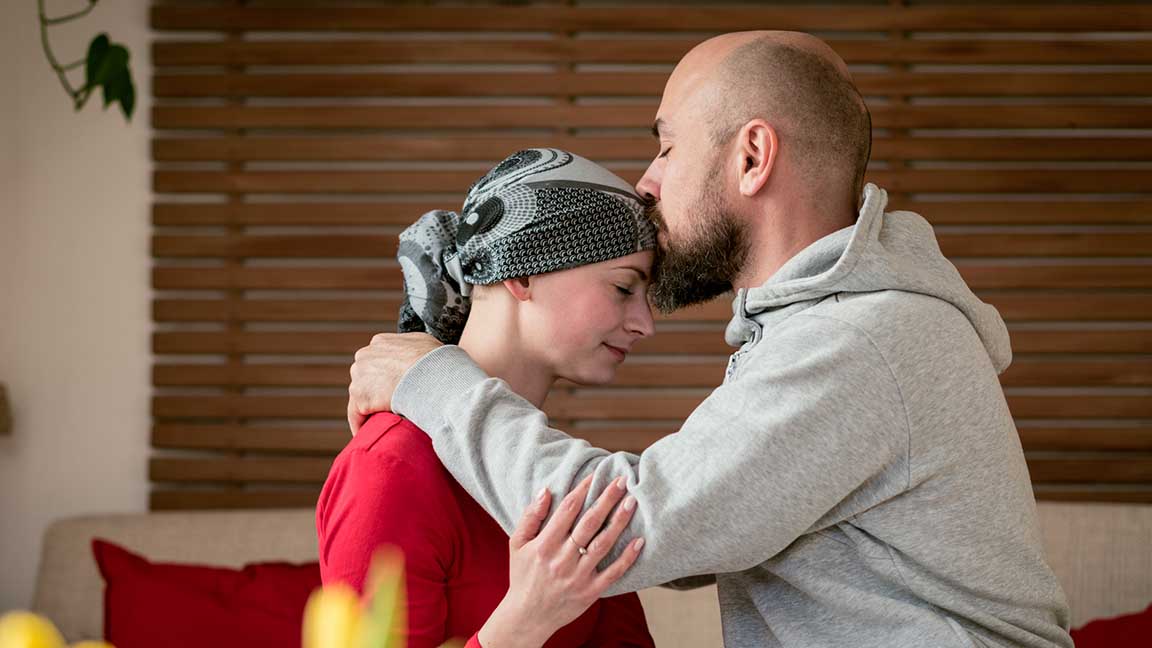 Waddell says people who’ve received a cancer diagnosis face a tumult of emotions.
“Often, when people hear the word ‘cancer,’ they immediately think a death sentence,” he says. “It’s very unsettling and life changing.”
In his practice, Waddell says he’s noticed that people with a positive attitude tend to roll with the punches and begin to think of how to access support and services.
“People with a positive, cheerful outlook shrug their shoulders and say, ‘OK. I’ve got this now. What do I do now?’” 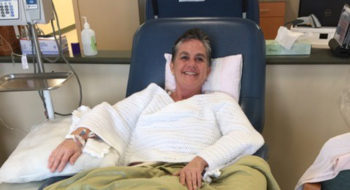 Breast cancer survivor was 'right where I was supposed to be'

END_OF_DOCUMENT_TOKEN_TO_BE_REPLACED

That emphasis on action rather than focusing on the downside of the diagnosis is what makes people with an optimistic outlook tend to thrive, Waddell says.
“A positive person will be open to support,” he says. “They will ask for help and be more connected. They will set up fewer barriers between them and those who are well, which can help them connect with the resources they need to beat the disease.”
In contrast, people without such a positive attitude will sometimes isolate themselves and be reluctant to seek help.

When patients arrive for counseling sessions, Waddell says he often asks them to rate their level of hope on a scale of one to 10. He says it helps him give them the support they need.
“I call it the ‘hope quotient,’” he says. “I think hope is very important in fighting a serious disease.”
Waddell says his role is to provide support and help his patients take positive actions that can improve their outcomes.
“Part of my job is to help them figure out how they want to go on with the rest of their lives,” he says. “I try to give them assurance, but I also try not to give them false hope.”

He advocates for a holistic approach to coping with cancer: a physician or team of physicians treat the physical symptoms, a dietitian supports good nutrition, an exercise physiologist helps with exercise and a caseworker or counselor aids with the emotional aspects of the disease.
Each of the services is part of the broad range of care available to cancer patients through the Tidelands Health Cancer Care Network, an affiliate of MUSC Health and the region’s most comprehensive provider of cancer care.

Among the cancer care network’s newest offerings is “Cancer 101,” a class designed to help patients know what to expect after a diagnosis.
The program educates patients on the treatment journey and introduces them to the care team at Tidelands Health. The class covers a wide range of important topics, including available cancer treatments, the process patients may experience as they enter treatment and an overview of the cancer care resources provided at the health system

Our region's most comprehensive provider of cancer care.