Step aside salsa and guacamole: We love our hummus

Step aside salsa and guacamole: We love our hummus 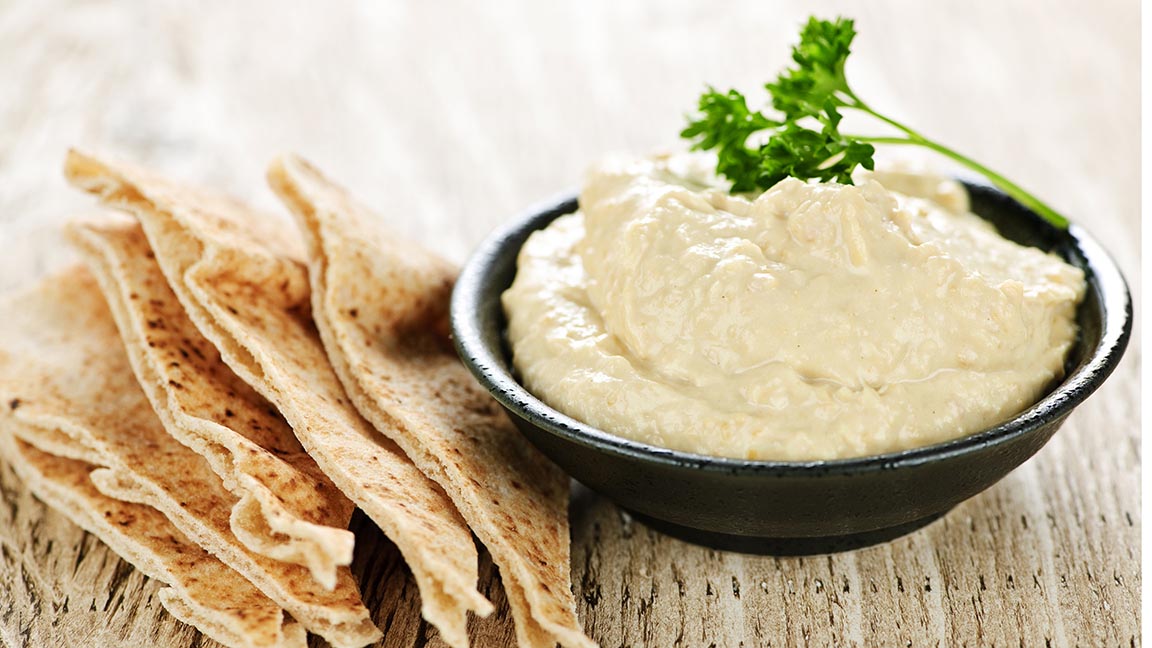 We Americans are crazy about hummus, a chickpea-based dip that an estimated 25 percent of households store in the refrigerator. And that’s good because the stuff is healthy for you.
Hummus – sales of which top $725 million annually, compared to just $5 million 20 years ago – usually contains chickpeas (the main ingredient), along with tahini, olive oil, lemon juice and garlic. The Middle-Eastern food is loaded with nutrients, primarily from the chickpeas, including potassium, magnesium, iron, folate, manganese and Vitamin B-6.
Such a nutritional bounty makes chickpeas – and hummus – a smart dietary staple, says Jamie Kandora, clinical nutrition manager at Tidelands Health.

"Chickpeas are highly nutritious and a strong plant-based source of protein,” Kandora says. “Hummus makes a healthy and filling snack."

“Chickpeas are highly nutritious and a strong plant-based source of protein,” Kandora says. “Hummus makes a healthy and filling snack.”
Chickpeas are called “pulses,” which The American Journal of Clinical Nutrition found to benefit appetite control and moderate weight loss. Lentils, beans and dry peas also fall into the pulses category.
A 2016 review in the journal Nutrients concluded that substituting common dips with hummus increases diet quality and that consuming hummus/chickpeas can help prevent or slow diseases like Type 2 diabetes. 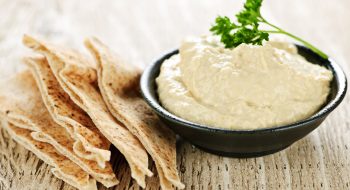 END_OF_DOCUMENT_TOKEN_TO_BE_REPLACED

Like most otherwise healthy foods, though, eating too much hummus may overload your caloric intake. According to the USDA, the average cup of commercial hummus contains 409 calories and 24 grams of fat. The fat and calories largely come from the tahini (a sesame-seed paste) and oil, which are calorie-dense but also full of good nutrients and healthy fats.
It’s important to consume hummus in moderation, Kandora says. Plus, choose healthy foods to dip in the hummus, like vegetables or pita bread. Different brands of hummus vary in nutritional content, so be sure to read the labels.
Sabra Classic Hummus – one of the most popular brands – contains soybean oil instead of olive oil. It also contains citric acid, an additive to replace lemon juice – and potassium sorbate, which preserves freshness.
These ingredients aren’t necessarily bad. Generally speaking, though, the purer the ingredient list, the better the hummus, Kandora says. To control your ingredients, you can make your own hummus, Kandora says. You can find many good recipes in cookbooks and on the internet.