Tired? Your fatigue could be a sign of undiagnosed sleep apnea

Tired? Your fatigue could be a sign of undiagnosed sleep apnea 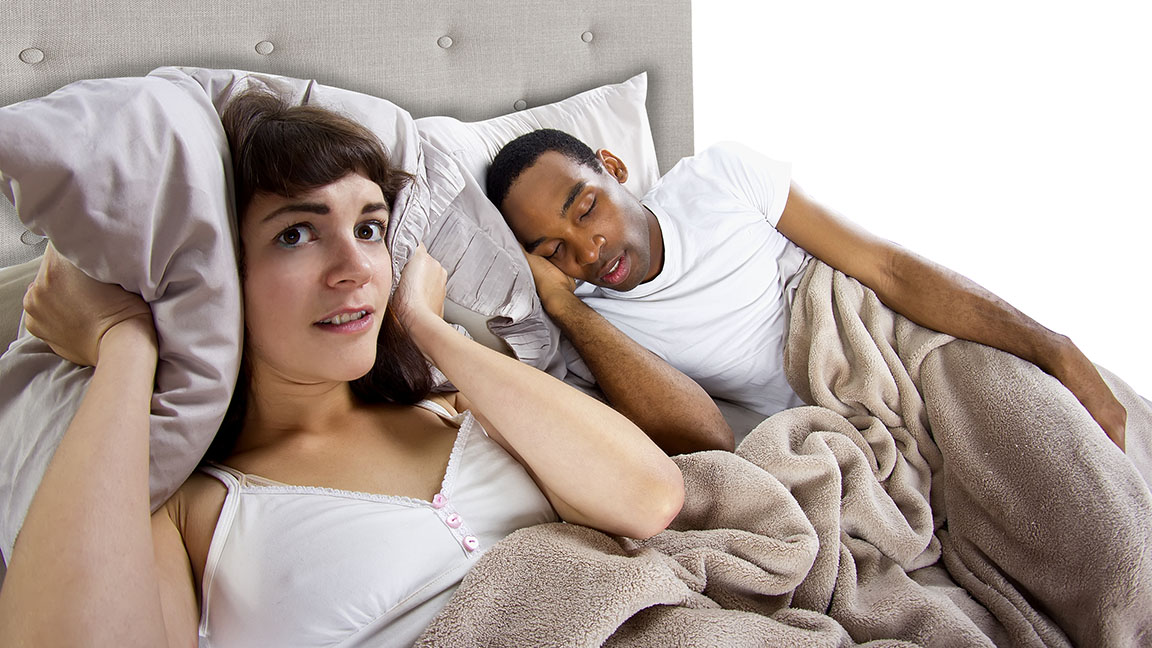 Woman unable to sleep due to snoring partner

Ask Neal Lilly about the impact of sleep apnea, and he’ll recount the story of a young father who was so tired throughout the day he struggled to muster the energy to play with his kids when he got home.
Lilly, a physician’s assistant with Tidelands Health Family Medicine at Myrtle Beach, prescribed a sleep study for the man, who returned to the office for a checkup three months after being diagnosed with sleep apnea. During the intervening months, the patient had been using a Continuous Positive Airway Pressure, or CPAP, machine every night, and the benefits were obvious.
“You wouldn’t recognize him,” Lilly says. “He had bright eyes. You could tell there was something different about him – he was so excited and said he had a lot more energy to play with his kids.”
An estimated 22 million Americans have sleep apnea, and most don’t even know it, according to the American Sleep Apnea Association. The condition can affect people of all age groups, genders and body types.
The sleep disorder comes in three types:

The common theme among them? In all cases, patients temporarily stop breathing during the night, which causes brief, partial awakenings, Lilly says. These episodes can happen dozens of times a night, inhibiting deep, restorative sleep. Many people aren’t aware of the awakenings or remember them. 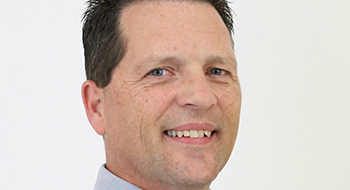 Neal discusses the importance of a good night's sleep in this "Better Health Radio" podcast.

So how do you know if you have sleep apnea? Loud snoring can be a symptom, Lilly says, but not everyone with the disorder snores. A good indicator is daytime sleepiness and morning grogginess, even after a full night in bed.
If you are having symptoms, especially fatigue, talk to your primary health care provider, Lilly says.
Diagnosis and treatment is essential because untreated sleep apnea can impact your quality of life by causing daytime sleepiness, depression and a general sense of malaise.
More seriously, chronic sleep apnea can contribute to ailments such as stroke, heart disease, diabetes and hypertension.
Your physician may prescribe a sleep study in which you spend a night in a sleep lab. The sleep study will monitor your sleep and breathing to confirm whether sleep apnea is occurring.
Lilly has heard of people who have stopped breathing several times within just the first few minutes of a sleep study.
If you’re diagnosed with sleep apnea, the most commonly recommended treatment is a CPAP machine. The machine connects to a mask that keeps airways open while you sleep.
Lifestyle changes often provide long-term relief or cure the condition, Lilly says.