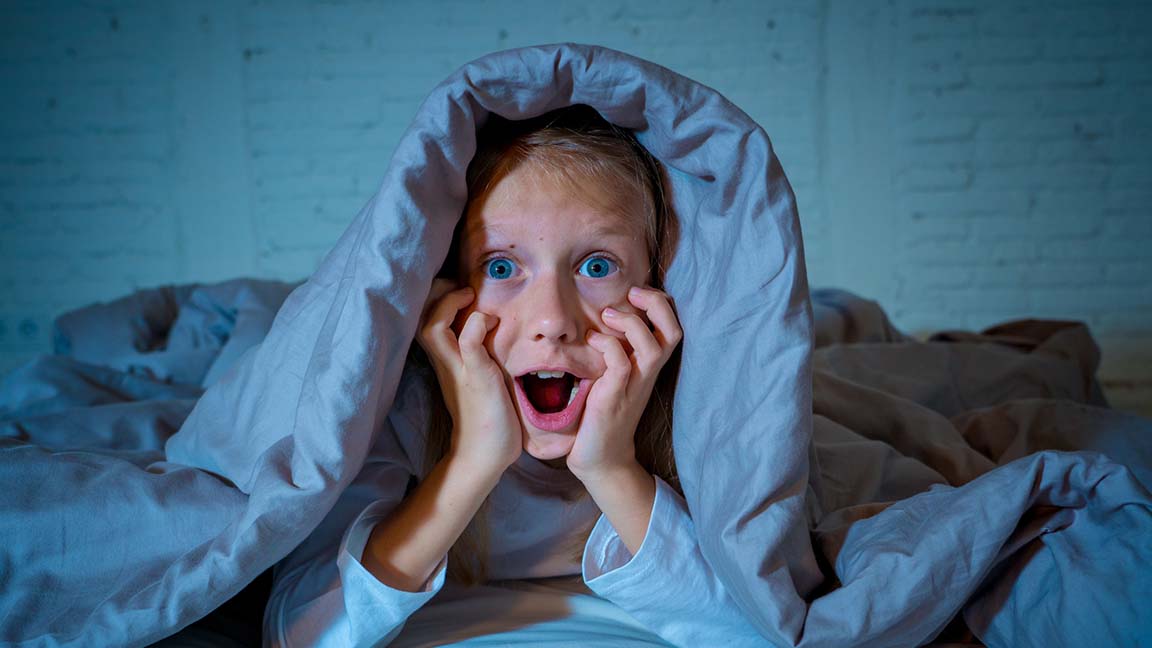 As if you need another reason to get your child to bed on time: A study suggests that children who don’t get enough sleep may be more likely to develop Type 2 diabetes.
Researchers from St. George University of London studied the sleep duration of more than 4,000 children ages 9 and 10 and found that even one less hour of sleep per night can raise a child’s risk of developing Type 2 diabetes. The children slept an average of 10 hours a night, with 95 percent of the kids sleeping between eight and 12 hours a night. Children who got less sleep were more likely to have a higher body mass index, insulin resistance and glucose readings – all of which can raise the risk of Type 2 diabetes.
Tidelands Health family medicine physician Dr. Grady Adkins, who was not involved in the study, says he can see how a lack of sleep can influence risk factors for diabetes. Children who don’t sleep enough may be more likely to skip meals, exercise less and eat at unusual times.
“Plus, when kids and adults don’t sleep enough, it puts your body under stress, and kids need more sleep than adults do,” he says, adding that a lack of sleep triggers the body’s production of cortisol, a steroid hormone that is tied to increased belly fat and elevated blood-sugar levels.
“Chronic stress can cause you to put on belly fat and can raise blood sugar,” says Dr. Adkins, who practices at Tidelands Health Family Medicine at Hemingway and at Georgetown. “Physiologically, when you’re having that lion roaring in your face and the fight-or-flight reflex, your body says, ‘Let’s mobilize energy and push blood sugar up.’” 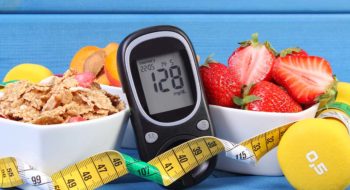 Millions at risk for diabetes but don't know it

END_OF_DOCUMENT_TOKEN_TO_BE_REPLACED

Although Type 2 diabetes – a condition in which the body doesn’t produce enough insulin – usually appears in adulthood, increasing obesity in kids is lowering the commonly affected age range, he says. To support good health, parents should make sure their children practice good sleep hygiene, Dr. Adkins says. Toddlers need 10-12 hours of sleep a day, including one to two hours of daytime napping. For school-age kids, the minimum sleep need is eight to 10 hours a night, which can be a challenge for teenagers who tend to like to stay up late.
Children’s bedrooms should be quiet places conducive to slumber, he says. Kids who play video games or watch TV in bed tend to not fall asleep as quickly, he says. And they should put away their cell phones and computers: Blue light from these devices stimulates the brain, which can make it more difficult to fall asleep.