Find a care provider near you.

Next Article
Find a care provider near you.

Aspirin vs. acetaminophen vs. ibuprofen: What’s the difference?

Aspirin vs. acetaminophen vs. ibuprofen: What’s the difference? 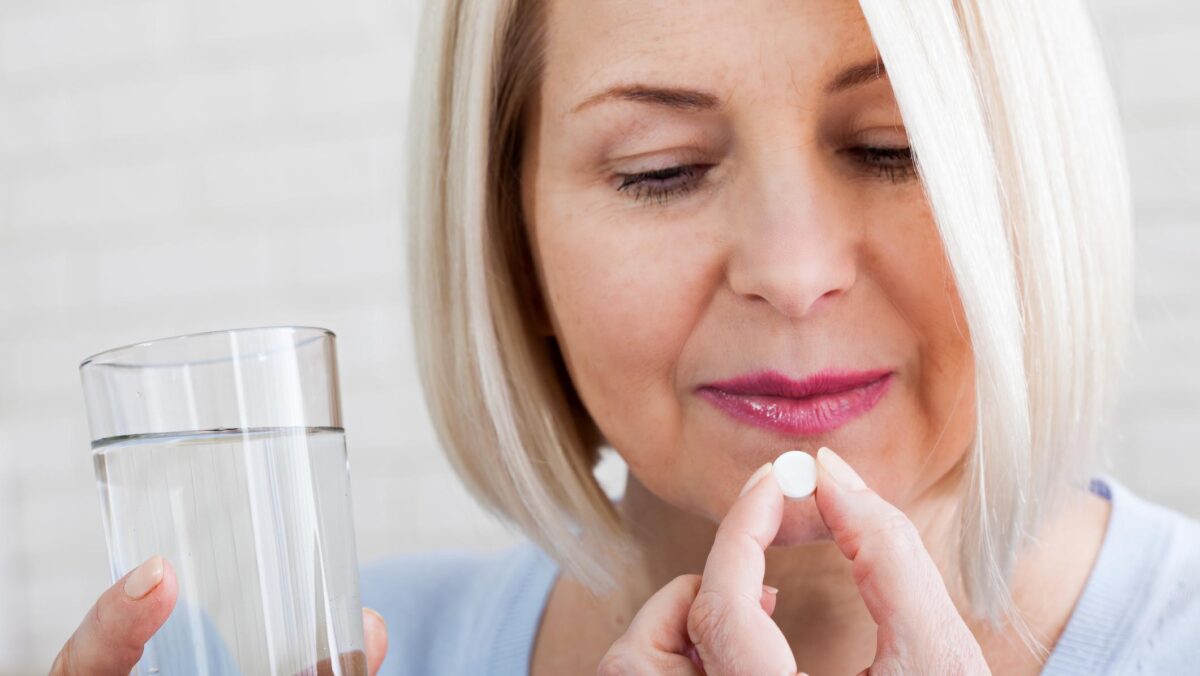 When pain hits, many of us reach into the medicine cabinet for an over-the-counter pain reliever.
Odds are good you have at least one of the big three — aspirin, acetaminophen or ibuprofen — in your house right now.
All three are used to treat pain, inflammation and fever. That said, they’re not all the same, and it’s important to understand the differences so that you can pick the correct one for your unique needs and health condition, says Tidelands Health family medicine physician Dr. Michelle McCauley, who practices at Tidelands Health Family Medicine at Andrews.
So, before you pop the top on a bottle to address that headache or back pain, stop and consider which one will best meet your needs.
Below is a guide that can help you decide. Of course, be sure to consult with your family medicine physician or other qualified care provider before starting or changing any medications you are taking.

Developed in 1897, aspirin, also known as acetylsalicylic acid, has been a go-to pain reliever for more than a century. It’s sold under a variety of brand names such as Bayer and Bufferin.
In recent decades, however, aspirin has fallen out of favor as a pain reliever because of potential side effects. 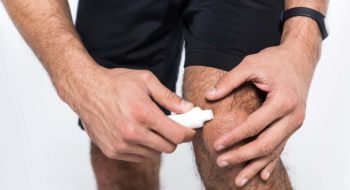 END_OF_DOCUMENT_TOKEN_TO_BE_REPLACED

On the plus side, aspirin thins the blood (one of its most common uses) and reduces prostaglandins, a key ingredient in inflammation, which has made it such a reliable pain reliever. Those same traits, however, create a risk for stomach ulcers and other damage to the digestive system.
Aspirin is not recommended for children because it is associated with Reye’s Syndrome, a rare but dangerous inflammation of the brain and liver, particularly when used to treat chickenpox or the flu.
“Aspirin would not be my go-to pain reliever because of the potential side effects,” Dr. McCauley says.

Commonly sold under the brand name Tylenol, acetaminophen plays a starring role as a fever reducer.
“It helps the body reset its temperature,” McCauley says.
While acetaminophen reduces mild-to-moderate pain caused by inflammation, it does little to reduce the inflammation itself.
Unlike aspirin, acetaminophen isn’t hard on the stomach, which makes it a common choice for people with reflux or stomach ulcers. The downside: it can damage the liver, which is why doctors recommend against drinking alcohol when taking acetaminophen.

Ibuprofen, sold under brand names such as Motrin or Advil, has a lot in common with aspirin but lacks many of its downsides, especially the risk of Reye’s Syndrome. That has turned it into a popular pain reliever.
“In general, if someone’s having pain due to inflammation, we advise them to take ibuprofen,” Dr. McCauley says.
Ibuprofen, however, does carry some potential side effects. It can cause stomach irritation, for example. It can also cause ringing in the ears if taken in large amounts. It’s also not recommended for people with kidney problems.

Acetaminophen and ibuprofen tend to complement each other, and it’s safe to take them together to help relieve more serious pain, Dr. McCauley says. That’s a much better approach than taking too much of either medication, which can lead to serious side effects, Dr. McCauley says.

In the end, before taking aspirin, acetaminophen or ibuprofen, it’s important to think about what kind of treatment you’re looking for — are you trying to relieve pain, reduce a fever, or reduce inflammation? The answer can help you decide which medication to choose.
If you are struggling with recurring or chronic pain, be sure to reach out to your physician or another qualified care provider.
“We’re here to help,” Dr. McCauley says. “Ultimately, our goal isn’t only to relieve the pain in the short term, but to address the underlying cause so you’ll no longer need to continue to take medication.”