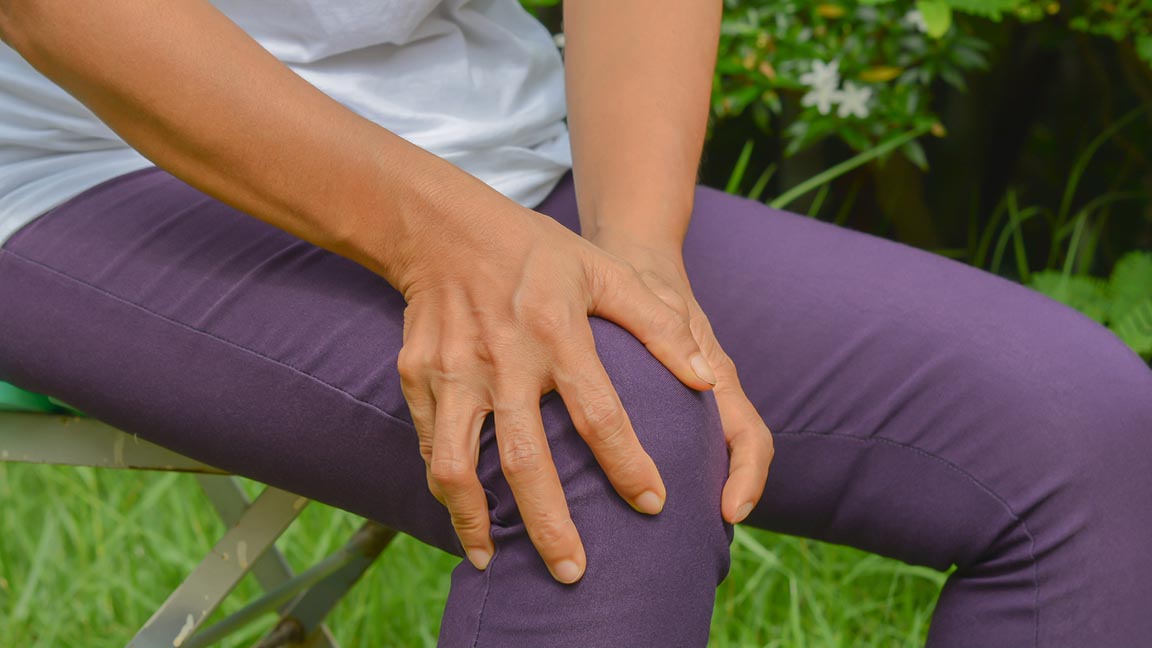 Ever wonder if the popping and creaking sounds from your knees are cause for concern?
For some people, they may be. A recent study suggests an association between noise in the knee and arthritis.
Researchers at the Baylor College of Medicine looked at 3,500 study participants in the Osteoarthritis Initiative, a long-term study of the degenerative joint disease.
Researchers selected study participants who had not yet developed symptomatic knee arthritis. They asked participants how often their knees popped or cracked, a condition called crepitus.
Of the people studied, 18 percent ended up with clinical arthritis. Among those, many reported experiencing crepitus at the beginning of the study.
The difference was most pronounced among people who reported frequent noise from their knees. Eleven percent of people who reported frequent crepitus developed arthritis symptoms within a year, compared to just 4.5 percent of people who never heard sounds.
Dr. Will Whiteside, an orthopedic surgeon with Tidelands Health Orthopedics, says it’s normal for joints to pop or click periodically.
“Joints have fluids, and the pops can be related to barometric pressure and the weather,” Dr. Whiteside says. “Sometimes the tendons snapping over a bone will make a sound.”
People should become concerned when popping sounds are accompanied by pain, swelling or other symptoms, he says.
“If you experience pain, can’t extend your knee or it locks, then you should seek medical attention,” Dr. Whiteside says. “It’s true that noisy knees might eventually become arthritis, but I wouldn’t necessarily see a doctor just because your knee popped.”
Many factors influence the likelihood you will develop arthritis, Dr. Whiteside says. Some of them, such as genetics, are outside of your control.
However, there are ways to lower your risk. For example, Dr. Whiteside says it’s important to maintain a healthy weight, which can reduce the stress placed on joints. Low-impact exercise can also help by strengthening the muscles around your joint to provide more stability. 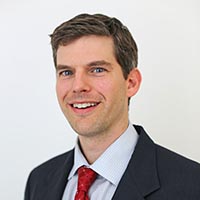