Flying high again: How a hip replacement changed the life of a former fighter pilot

Flying high again: How a hip replacement changed the life of a former fighter pilot 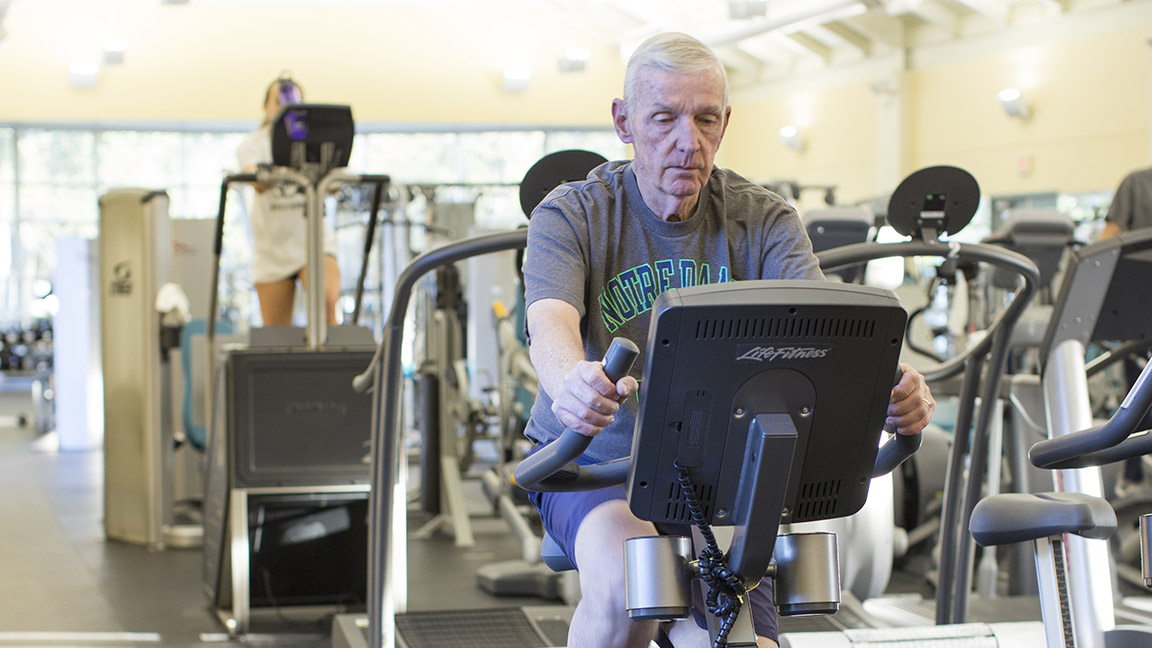 T he breaking point came when he could no longer take the stairs.
As a retired two-star general in the U.S. Air Force with more than 4,500 hours flying fighter jets, Jack Welde was accustomed to being active. Staying in top shape was part of the job and remained an integral part of his lifestyle even after his 31-year career in the military.
Then the pain started – a nuisance at first. The Pawleys Island resident visited with his primary care doctor, Tidelands Health physician Dr. Gerald Harmon, who initially thought Jack might have a hernia. But when the pain grew stronger instead of subsiding, Dr. Harmon ordered an MRI of Jack’s hip.
“My hip was bone on bone,” said Jack, 73. “The cartilage was completely gone.”
Dr. Harmon referred Jack to a specialist on joint problems, Dr. Daniel Single with Tidelands Health Orthopedics.
Dr. Single, a veteran orthopedic surgeon, offered Jack a menu of care options to consider.
“His hip was in bad shape,” Dr. Single said. “Jack is a very stoic guy, so for him to seek treatment, you know he was really hurting.”
Dr. Single explained that Jack was a strong candidate for hip replacement, but he balked at the idea.
“I didn’t want anyone cutting into me,” Jack said. “I was scared to death of the operation, and I put it off.”
Instead, Jack tried a Cortisone injection to reduce inflammation and minimize the pain. That helped for a few months, but the relief proved temporary.
As someone who regularly golfed and exercised at Tidelands HealthPoint Center for Health and Fitness, Jack now found himself leading an increasingly sedentary lifestyle. The only way he could exercise without pain was riding a bike because it didn’t put weight on his hip.
An otherwise nondescript elevator ride ultimately prompted Jack to seriously consider surgery. He and his wife had always prided themselves on opting for stairs, but Jack’s hip pain was just too great.
“It was emblematic of the issue,” he said. “The quality of my life was unacceptable.
“I wanted to do something to change it.”
At Dr. Single’s urging, Jack attended a free class offered by Tidelands Health for joint replacement patients. Jack learned about the surgery process and was able to handle an example of a replacement hip.
His surgery took place on April 10, 2017.
“It turned out to be nothing,” he said. “I went into surgery at about a quarter of eight, was out about a quarter to 10 and was walking the hall by 1 p.m.”
After his release from the hospital the following morning, Jack began a series of 12 physical therapy appointments. His hip was tender and the physical therapy somewhat uncomfortable at times, but the persistent pain that plagued him for more than a year was gone.
“I’m back to normal,” he said. “My life is just the way it was 10 years ago – I’m even back to playing golf.” 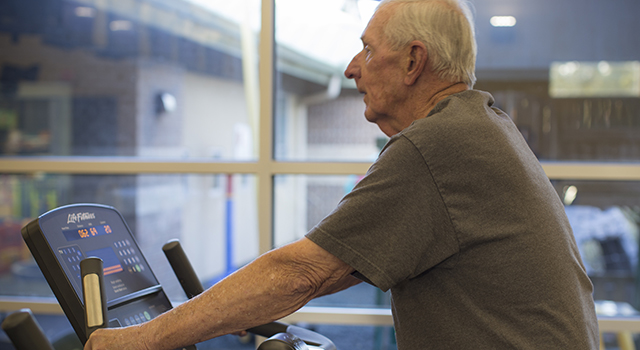 After his hip replacement, Jack Welde was able to resume nearly all the activities that caused pain before the procedure.

The success of Jack’s hip replacement is as much attributable to him as it is the surgery, Dr. Single said. Patients who come in with a positive attitude, take the time to participate in the free preparatory class and are committed to post-surgery therapy tend to have excellent outcomes.
“Total hip and knee replacements are the two most successful types of surgeries from a patient-satisfaction perspective,” Dr. Single said. ““I often compare joint pain to turning on a radio and slowly increasing the volume over time.
“You don’t realize how loud it’s gotten until you pull the plug on the radio.”
That’s not to say there aren’t risks, as there are in any surgical procedure, he said. Although the rate of complications is low, they are carefully explained before surgery so patients can make an informed decision about whether to proceed.
Jack has no regrets.
“It’s a miracle what they do and how they do it,” he said. “Looking back, I wish I hadn’t waited.”