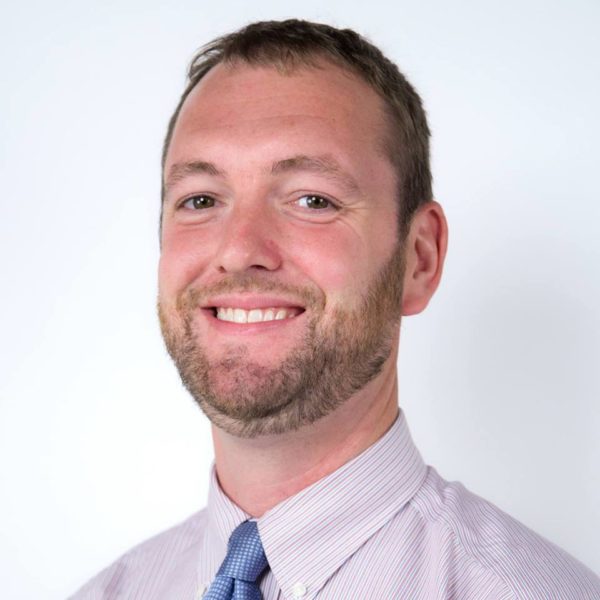 Curiosity may have killed the cat, but it’s been kinder to Carl Lindquist, a journalist-turned-communications pro. The search for new and interesting is a driving force in Carl’s career. A native of western New York, Carl wrote for newspapers in New York, Michigan and Pennsylvania before, in 2010, shifting focus to serve as the first director of communications for a large county government in Pennsylvania. After establishing a successful program there, Carl joined Tidelands Health in 2016. Among other roles, he is the managing editor of MyCarolinaLife.com.

Click on one of the profiles below to learn more about the team of writers behind My Carolina Life.