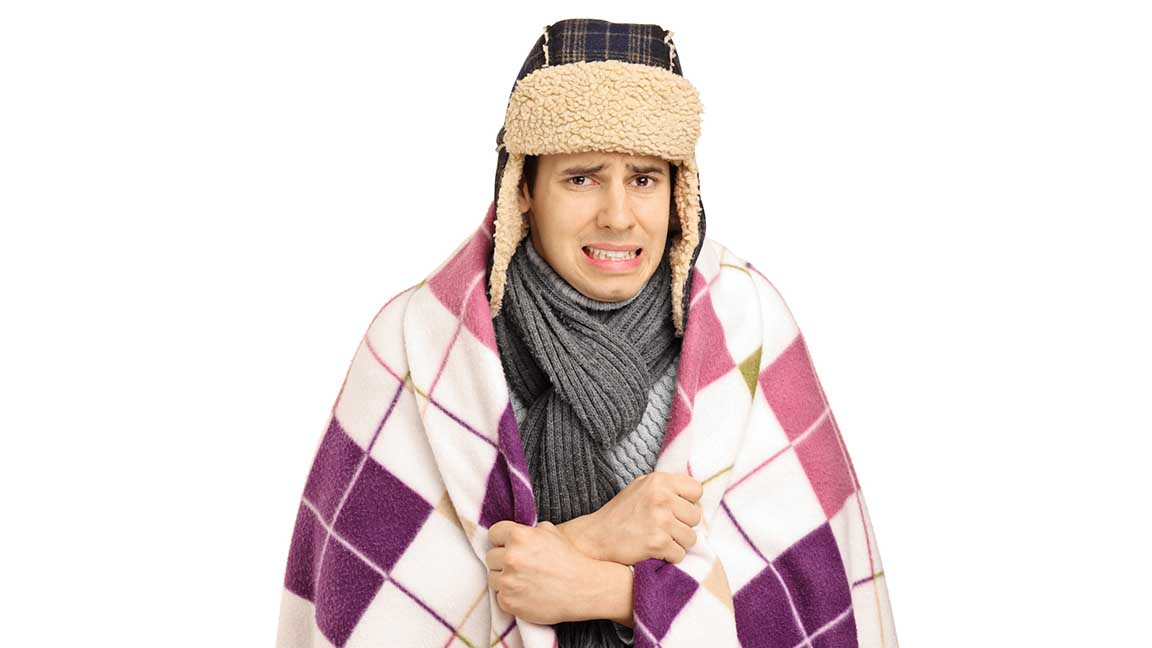 With an average of more than 200 sunny days per year, there’s lots to like about the weather in the Tidelands region. Still, temperatures can get downright frigid at times during the winter months. Here’s a look at the truth behind three popular myths about the cold that you may have heard growing up:

Myth: Dressing warmly will keep you from getting sick

Although some studies suggest cold weather may weaken our immune system’s response to infection, you can’t get sick without the presence of germs. As a result, dressing warmly will not insulate you from the risk of getting sick – though it can help prevent hypothermia and frostbite.
Sickness spreads more readily in cold weather because people tend to spend more time indoors and in closer contact with others, which can increase the spread of the flu and colds.
The best way to prevent sickness is to get immunized against the flu and wash your hands regularly. Cough or sneeze into your elbow instead of your hands to help avoid spreading your germs to others.

Myth: Most heat is lost through our heads

A flawed scientific experiment by the U.S. military in the 1950s is the widely recognized source of this popular myth. In the study, participants were subjected to extreme cold. The subjects were bundled up in survival suits, though their heads were left uncovered. The natural finding? Most heat was lost through their heads.
The truth is the amount of heat lost by any part of the body is generally in proportion to its surface area, though it may not feel that way. The face, upper chest and head are more sensitive to changes in temperature than other areas of the body.
It’s still important to wear hats and scarves as protection in cold temperatures, though.

Looking to the cold temperatures as an excuse to take a break from exercising for a while? Keep searching. Most people are generally OK to exercise in cold weather, though it’s important that people with certain conditions such as heart disease and asthma first consult with a doctor.
Cold conditions should prompt precautions, however. It’s best to wear clothing in layers so that you can remove garments if you become too hot. Make sure to properly warm up, stretch, drink plenty of fluids and protect your hands, feet and head from the elements.