Should you use ice or heat for injuries?

Should you use ice or heat for injuries? 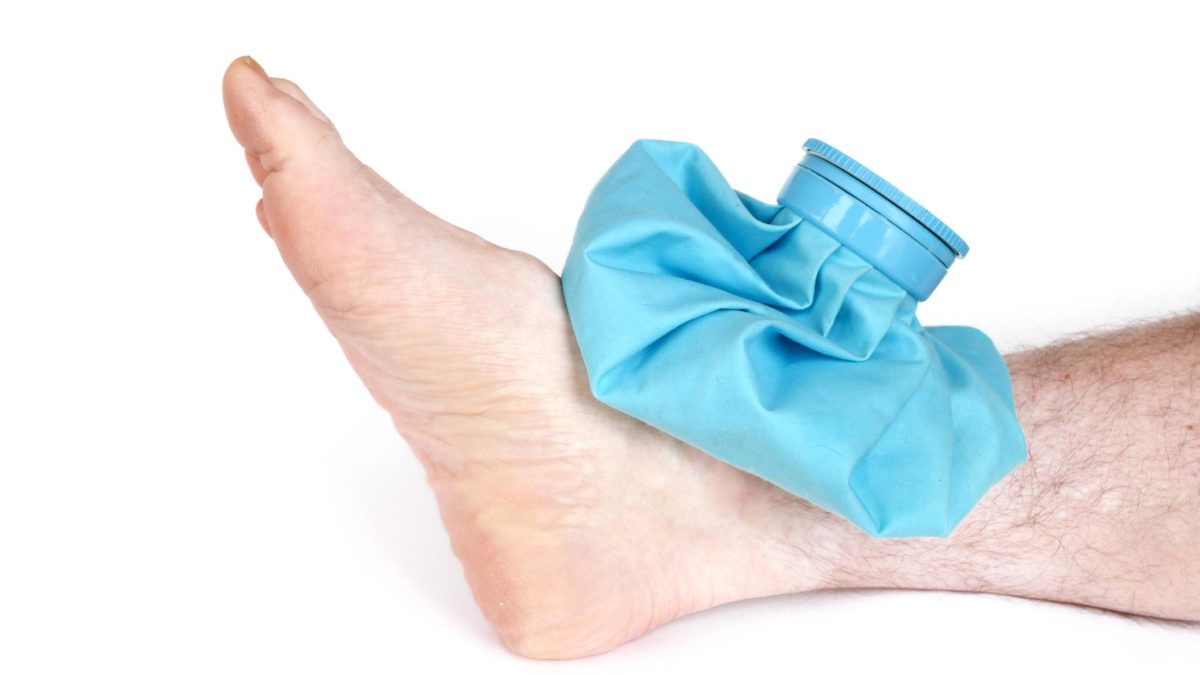 You just twisted your ankle and it’s throbbing in pain. Do you run for ice or apply a hot compress?
While you may have been taught to apply heat or to alternate between a hot compress and ice pack, science has shown that cold treatment is best for most acute injuries, explains Tidelands Health athletic trainer Dana Woodard.
“For the first 72 hours, don’t apply heat,” she says. “Adding heat opens blood vessels and contributes to swelling.”
Heat (such as a heating pad or warm towel) can be applied to non-acute muscle or joint pains, such as chronic back pain, to loosen the muscles and reduce spasms, she says. Warming the area can also reduce joint stiffness.
But don’t overdo either the hot or the cold, she warns.
“Don’t scald yourself, and remember to take a break from the cold, too,” she says. Cold compresses should be applied for about 20 minutes per hour over the first 72 hours.
Woodard would know; she spends her days as a Tidelands Health Sports Medicine Institute athletic trainer tending to athletes who participate in Georgetown County School District sports teams. She is one of four full-time and two part-time athletic trainers provided by Tidelands Health as part of a broad sports medicine partnership with the district.

Among athletes, she says ankle injuries are most common, because ankles are a weak part of the body that tend to be overlooked when people are training.
“Athletes focus on bench pressing and quads, but you use your ankles all of the time. If you’re coming down from a jump shot and step on someone’s foot as you land, you can overturn your ankle,” she says.
While many injuries are preventable, the most common condition that can impede an athletes’ performance doesn’t involve joints or muscles at all.
“With the heat in South Carolina, athletes (and everyone, really) need to make sure they’re staying hydrating,” Woodard says.
Generally speaking, people should drink half of their body weight per day in ounces of water, she says, so someone who weighs 140 pounds should be drinking 70 ounces of water per day.
“And what you drink on the sports field or while working out doesn’t even count toward that,” she says. “I see kids cramping on the sidelines and I’ll pick up their bottle of Gatorade and ask, ‘How many of these did you drink today?’ and they’ll say half of one, when they should be drinking three.”
People should have the urge to urinate every hour or two, and their urine should be clear.
“That is a hydrated body,” she says.