How to tell if a child’s speech is progressing normally

How to tell if a child’s speech is progressing normally 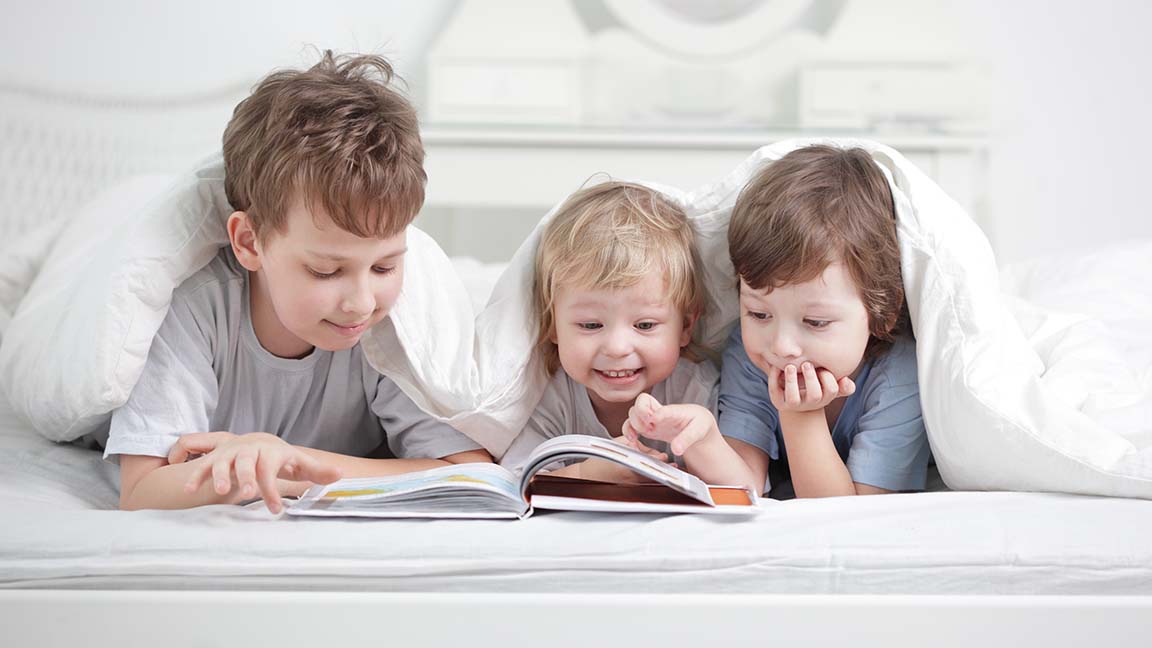 As your baby grows from an infant to a toddler and beyond, he or she should be achieving many developmental milestones in speech and language. Although all children are a bit different and some take longer than others to reach certain touchstones, there are some ways to measure a child’s progress.

Luann Mezzatesta, a senior speech language pathologist at Tidelands Health Pediatric Rehabilitation Services at Georgetown, has an easy and memorable tip for making sure your child is saying enough.

“The average number of words or morphemes that a child uses should equal the number of years old they are,” she says.

A “morpheme” is the smallest meaningful unit of grammar in a language, including suffixes and prefixes. So the word “nightmare” consists of two morphemes: “night” and “mare.” “Incoming” is made up of three morphemes: “in,” “come” and “ing.”

“So, for instance, a two-year-old child should average two-word utterances or be saying words with two morphemes,” Mezzatesta says.

Following this guideline, children should say their first word by their first birthday. But even before the first word, Mezzatesta says there are other benchmarks a baby should be reaching.

A baby from birth to 3 months should react to familiar voices and coos and should have specials ways of crying for different things. From 4-6 months, babies should babble and use many different sounds, including ones that begin with “p,” “b,” and “m.” From 7 months to one year, a child should understand common requests and, as mentioned before, have spoken one or two words by his or her first birthday.

After a year is the time when your child’s language and speech skills should really take off.

“Between 3 and 4 years old, they should be talking your ears off,” Mezzatesta says. “That would be an average of five-word utterances or five-plus morpheme utterances by that time.”

While these guidelines can give parents an idea of where their child should be, Mezzatesta says the most important thing is to just continually monitor your child’s skills and talk to your child’s physician if you have any concerns.

“It’s important to follow your instincts,’” she says. “If you feel like something is a bit off in your child’s speech development, don’t hesitate to bring it up with your child’s care provider.”

Mezzatesta says your child’s physician should have a developmental checklist that is used at your baby’s regular check-ups to make sure the child is maturing properly. If there is an issue with your child’s speech, then early intervention with a speech language pathologist like Mezzatesta can make a world of a difference.

“The earlier we see a child, the better,” she says. “You don’t want to wait too long to seek help. Sometimes, kids just need a little extra boost and they get right back on track with their peers.”

Here’s a summary of the major speech milestones that children should meet: