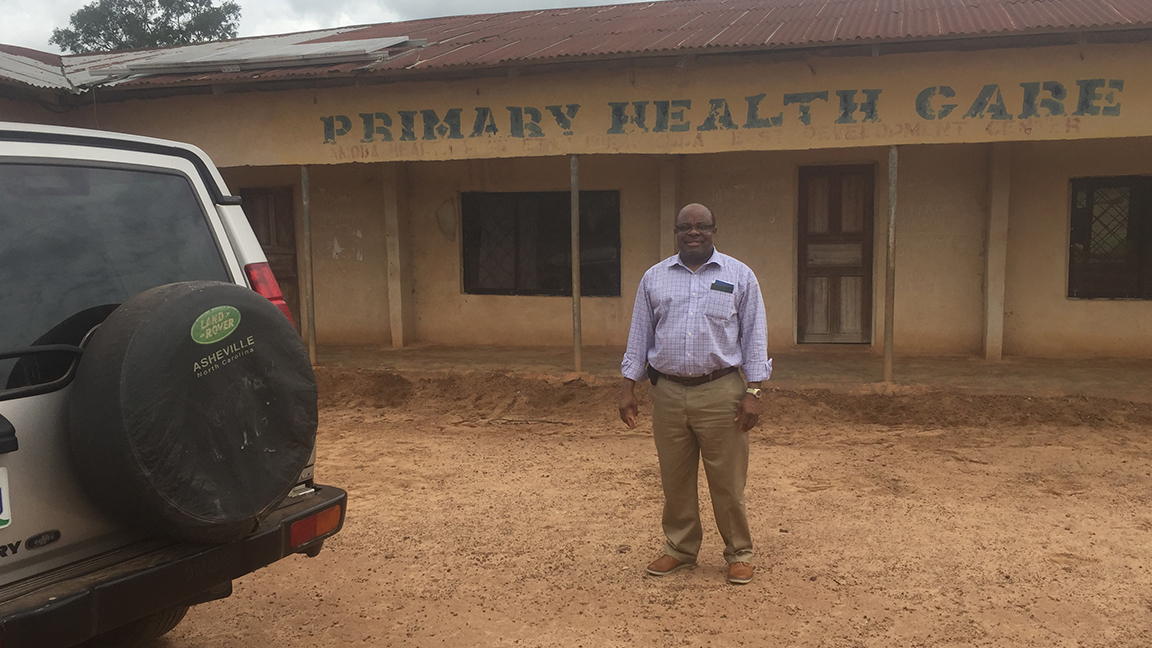 More than a dozen physicians watched intently as Tidelands Health cardiologist Dr. John Ijem implanted a pacemaker in a woman at a Nigerian hospital.
The patient, Dr. Ijem recalls, suffered from a “heart block,” a relatively common problem that occurs when the heart’s electrical impulses are partially, or completely, blocked. People with the condition can experience dangerously low heart rates.
In the United States, pacemaker implants are a common procedure and generally don’t warrant much attention. But in Amaigbo, Nigeria, a poverty-stricken town more than 300 miles from the national capital, Lagos, a crowd of local physicians gathered to watch a pacemaker be implanted for the first time. The year was 2009.
“There were 15 doctors in the room who had never even seen what a pacemaker looked like,” says Dr. Ijem, a Nigerian native who moved to the United States at age 24 to attend college. “It was the first one implanted at that hospital — a federal medical center.”
Every year since 2007, Dr. Ijem has traveled back to Amaigbo, his parents’ hometown, to provide medical clinics for local residents and train native physicians. His trips have become a community event of sorts, with people sometimes asking family members still living in the area when he plans to return. His most recent trip was in November.
“You are probably the only physician some of them have seen in their whole life,” says Dr. Ijem, who has been practicing medicine in the United States for more than 20 years. “When you provide relief from their aches and pains, they are just incredibly happy. For me, that is very rewarding. These are people who have nothing.” 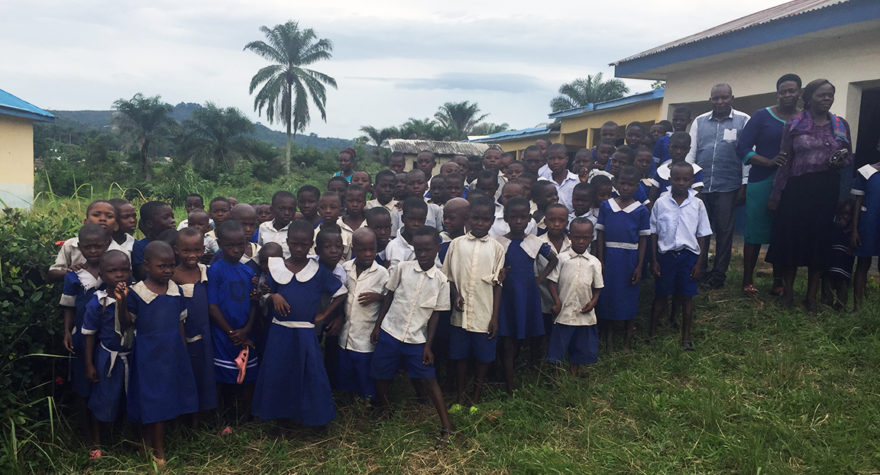 In most cases, Dr. Ijem is not called upon to provide the specialized heart care he offers at Tidelands Health. Instead, his focus is on providing the basic care that’s lacking in the area. He’ll often treat people suffering from common infections, arthritis and conditions associated with malnutrition, poor hygiene or that stem from ongoing violent conflicts in the country.
While very rewarding, the work is also extremely demanding. In between trips, Dr. Ijem collects donations through a non-profit he founded, Healthcare Educational Liaison Project Inc., that are used to help pay for medications, supplies and other costs, including the stipend he pays a team in Nigeria that helps him set up the medical clinics and provide care.
During his November trip, he brought four or five boxes of medications, some of which was donated by MAP International, and hired four local physicians and five nurses. 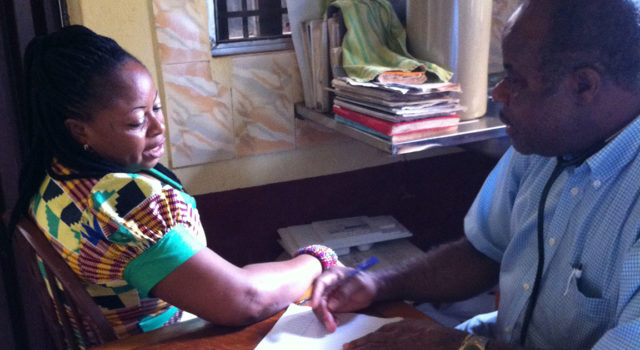 Each trip to Nigeria typically extends for about 10 days, he says, but much of the time must be spent organizing and preparing to provide care. During the one or two days a clinic is open, he and his team of locally based clinicians will typically help 150-200 patients.
“I usually get really, really worn out by the time I come back,” he says. “But it’s all worth it to see the smiles on their faces when you come to care for them. They are very, very happy.”
Dr. Ijem often encounters some of the same patients on his trips back to Nigeria, including the woman who received the pacemaker in 2009. During his last trip, the woman and her son told him the pacemaker had stopped working.
Without a battery available to remedy the situation, Dr. Ijem gave her medication to help control the condition. There wasn’t nearly enough to get her through until his return the following year.
“It was a very hard situation for me,” he says. “If I were here, I would have just replaced her battery.”