Does using a smartphone lead to carpal tunnel syndrome?

Does using a smartphone lead to carpal tunnel syndrome? 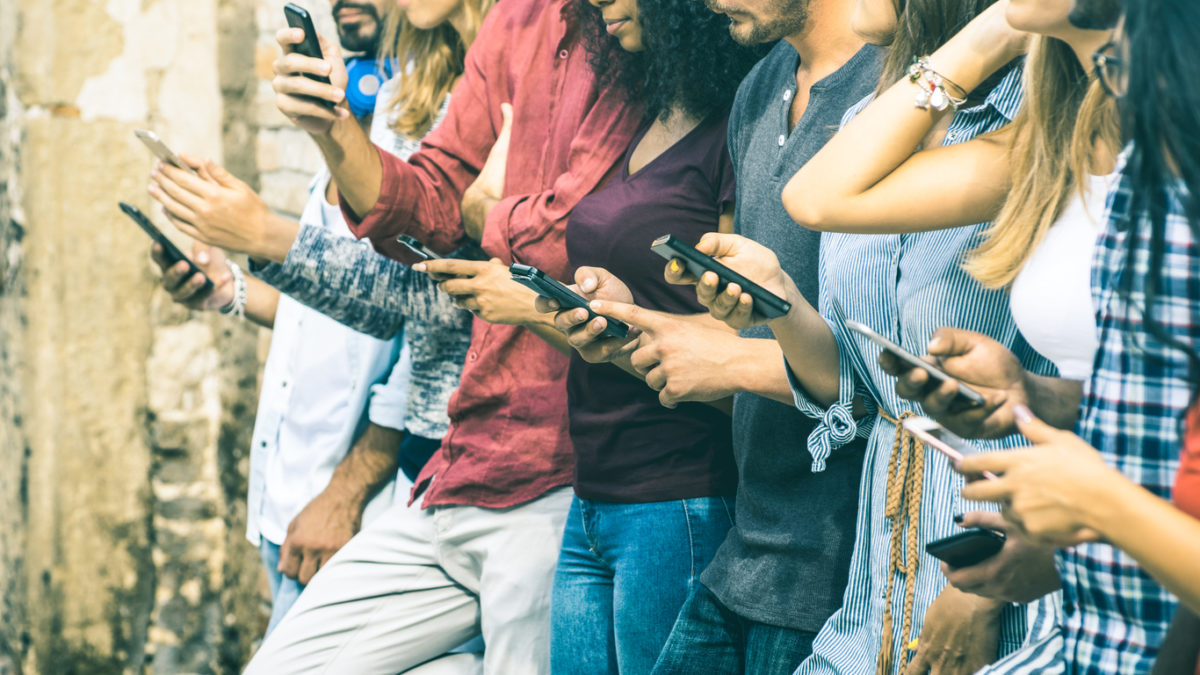 Cell phones help keep us connected to the world, but they may also contribute hand problems down the road.
A new study is raising questions about whether frequent use of cell phones and other small electronic devices could lead to carpal tunnel syndrome, a condition that can lead to numbness, tingling and discomfort in the hand and arm.
The new study, published in the journal Muscle & Nerve, found that college students who used a small electronic device more than five hours a day were more likely to experience numbness, tingling or pain in their hands and wrist than those who used the devices less often.
While these symptoms mimic carpal tunnel syndrome, the study didn’t definitively prove using smartphones and other small electronics will ultimately lead to the condition. Even so, ultrasound testing showed that study participants who used small electronic devices most often showed enlarged median nerves.
Carpal tunnel is caused by pressure on the median nerve, which runs from your forearm to the palm of your hand through a small opening called the carpal tunnel.
Indeed, as people use electronic devices more and more, their tendons and nerves can be affected, says Dr. William Whiteside, an orthopedic surgeon with Tidelands Health Orthopedics in Murrells Inlet.
“I think it’s true that people are using their phones much more often, many times using only one hand. That position can put your finger or thumb at an awkward angle,” says Dr. Whiteside, who was not involved in the study. “Over time, this can cause overuse injuries, which lead to bigger and bigger problems.”

Young people should be educated about the potential for hand injuries and other conditions that can be caused by using cell phones and other small electronics, Dr. Whiteside says. Parents should monitor how much time their children spend on them, too.
To prevent hand and wrist injuries, Dr. Whiteside says it’s important to take rest periods when using a device for prolonged periods of time. A good rule of thumb is to take a five-minute break for every 30 minutes spent on a device.
Dr. Whiteside also suggested calling instead of texting friends and family, and using the phone’s voice-to-text feature to avoid using your hands to type messages.
Most importantly, Dr. Whiteside says people should avoid using electronic devices while driving or even walking down the street to prevent more serious injuries.
“Many times, people will get distracted by their phones and they trip, fall and suffer an injury to their knee or wrist. Or worse, you see people texting while driving in their cars. That’s an extremely dangerous practice that can have devastating consequences,” he says.