Video games & kids: How much is too much?

Video games & kids: How much is too much? 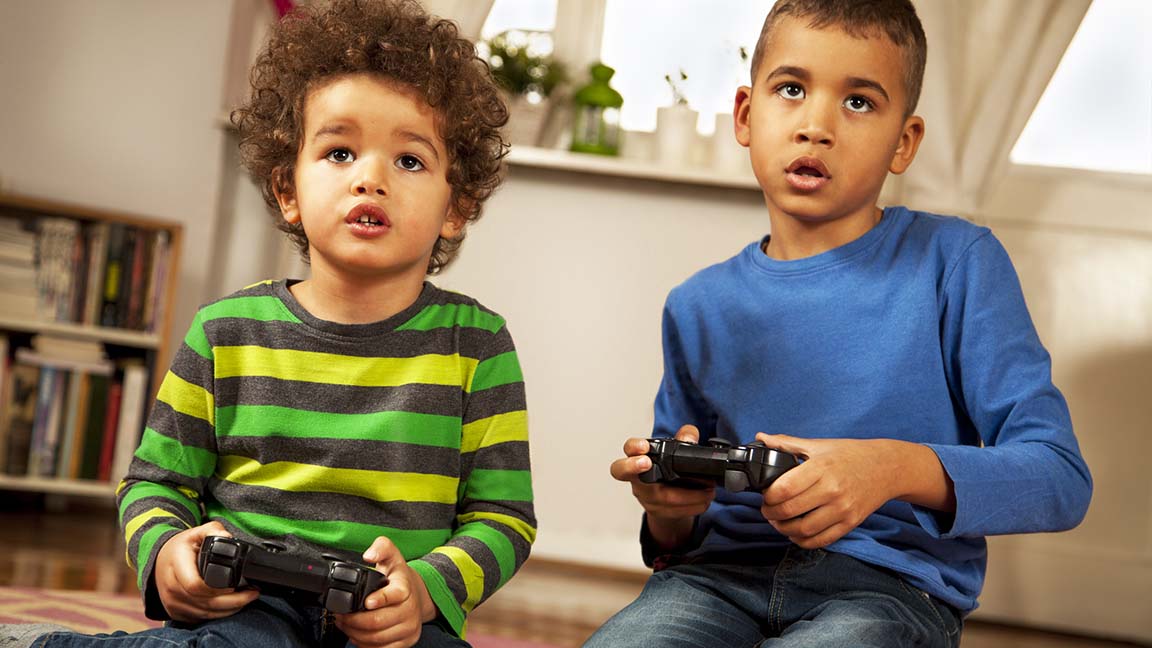 From handheld devices to advanced multiplayer systems, video games are a staple of many young people’s daily lives — and a source of concern for many parents worried their kids spend too much time gaming.
Parents’ attention to gaming is justified, especially when it comes to monitoring their children’s health, says Dr. Jill Aiken, a pediatrician at Tidelands Health Pediatrics in Myrtle Beach. However, while video gaming can be a source of worry, it can also help young people sharpen certain skills they’ll need as adults and even offer parents a chance to interact with their children on their own terms.
“As with so many things, there are pros and cons to video gaming,” Dr. Aiken says. “While too much gaming or use of inappropriate games is certainly cause for concern, video games can also offer benefits, too, when used properly.”

As an activity that leads players to sit in the same spot for long periods, gaming can have many of the same health issues associated with any other sedentary activity. That’s one reason parents need to regulate how long their children play and encourage them to get up from their chairs and be active, Dr. Aiken says.
Children need at least one hour of active play each day, preferably outside where they can get fresh air and sunlight. 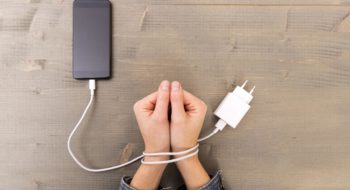 Signs you might be addicted to your cell phone

END_OF_DOCUMENT_TOKEN_TO_BE_REPLACED

“You need to be doing other things besides sitting in front of a video game,” Dr. Aiken says.
Limiting children’s gaming time can also be important for their brain development. Many video games are designed to trigger the reward center of the brain, giving users hits of the neurotransmitter dopamine when they win.
“The games are designed to frequently reward you to keep you coming back,” Dr. Aiken says.
That can lead to a kind of addiction to video games. The World Health Organization has labeled the condition “gaming disorder.” And, like other addictions, video games can provoke angry or violent outbursts from children when they can’t play them, research has shown.
“People with certain conditions may be more susceptible to getting into that dopamine cycle,” Dr. Aiken says. “For example, people with ADHD may be more inclined than other kids to become overly focused on video games.”
To moderate the impact games can have on kids’ developing brains, experts recommend school-age children play no more than one hour per day on school days and two hours a day on the weekend. Children ages 2 to 5 should play for less than an hour and completely avoid violent games.
Toddlers under two should have no screen time at all, Dr. Aiken says.

Plus, video games teach players to multi-task and keep track of many moving objects at once, research shows.
Games that require players to work together also teach children to cooperate, Dr. Aiken says.
“They learn to negotiate and take turns,” Dr. Aiken says. “That’s very similar to many other activities that you can do to accomplish that.”
Do games make children more violent? Because studies disagree on that question, more research is needed to get a better understanding of the issue, Dr. Aiken says.
Dr. Aiken recommends parents who are concerned about violent games take three steps:

Video games can create bonding time for parents and kids. They give parents a chance to talk to their children about how the experience of the game fits with their family’s values and to emphasize how the violence of a video game relates to life in the real world, experts say.
Playing along with children also gives parents a chance to understand the game firsthand. Ultimately, it’s up to parents to decide whether, how much and what kind of games their children play.
“It’s important for parents to know how the game works,” Dr. Aiken says, “to evaluate whether they should be playing it at all.” 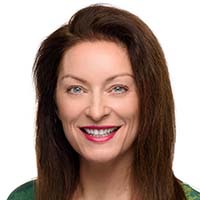