When to worry about your loved one’s driving

When to worry about your loved one’s driving 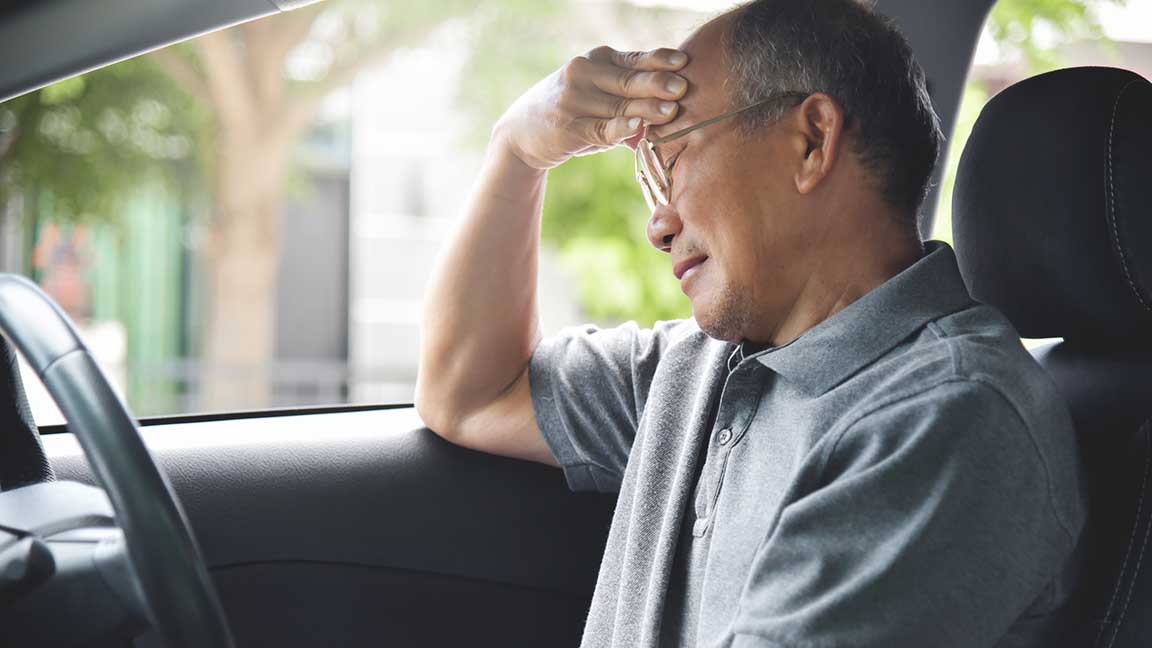 Man concerned about his driving

The ability to drive is a subject people facing cognitive decline often don’t want to think about, and one family members tend to avoid, too. But it should be addressed sooner rather than later.
When addressed early, drivers with early stages of cognitive decline may be able to stay behind the wheel a little longer (with monitoring). When addressed too late, drivers can become a danger to themselves and others.
Ian McClure, a certified driver rehabilitation specialist at Tidelands Health Rehabilitation Services at Murrells Inlet, said it’s important for someone with early stages of dementia, Alzheimer’s disease or other forms of cognitive decline to undergo a driving evaluation as soon as possible after diagnosis.
“Often, in those early stages, they’re fine to drive,” McClure said. “And depending on the progression of their decline, they may be able to continue driving for awhile. I have some patients who are currently still driving three to four years following their diagnosis.”
McClure explains his job is to monitor patients. They come in for an assessment every three to six months and he evaluates whether or not they can continue driving independently.
“I look for how well they’re able to navigate to familiar places, whether or not they have to be reminded of routes or operational directions and whether or not they’re doing anything physically dangerous,” he said.
If your loved one isn’t enrolled in driver rehab or has undiagnosed or general cognitive decline, there are signs that can indicate he or she may no longer be suitable to drive. McClure said to look for the following in your loved one’s driving:

These issues can indicate a number of cognitive or health problems that can affect driving, including depth perception, slow mental processing and other cognitive or visual issues, McClure said. Generally, people with dementia and other cognitive conditions are more at risk of getting lost than getting in danger, but some problems, like driving on the wrong side of the road or having difficulty changing lanes, can be hazardous.
This is why it’s important to talk to your loved one about driving — even if it’s difficult.
McClure said organizations such as AARP have resources that can help. He also recommends asking your loved one to participate in an assessment with a neurologist if you have concerns about dementia.