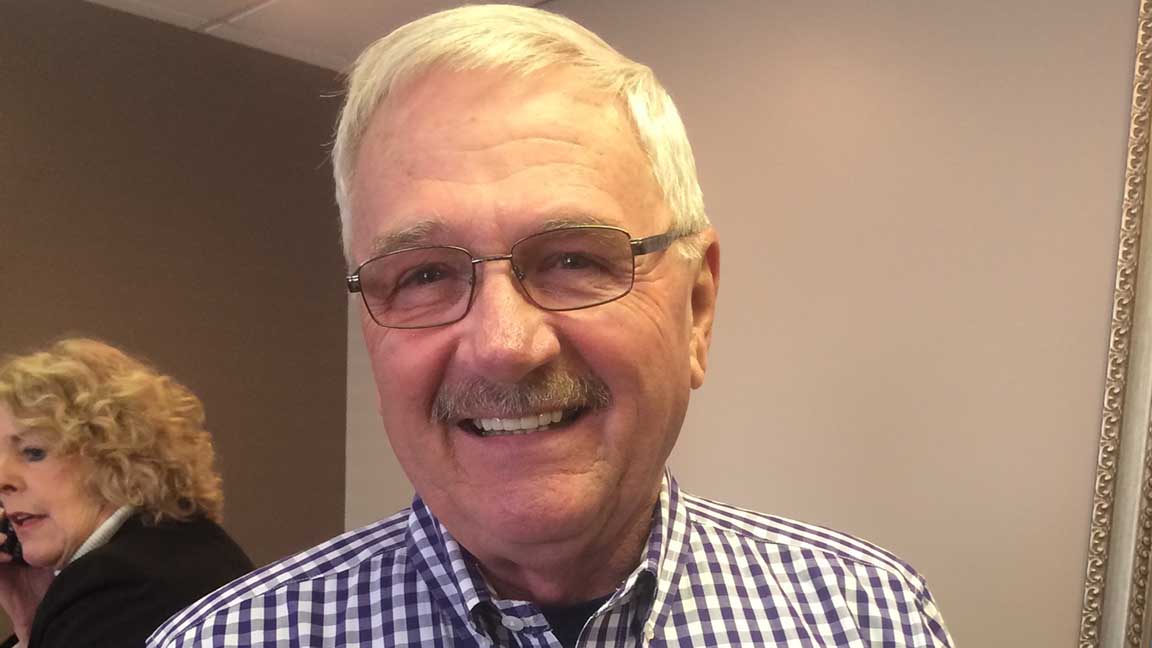 The first time carpal tunnel syndrome struck Joe Dowling, he was on the golf course taking a swing. A painful jolt shot into his right hand.
That was 10 years ago, and the surgery and recovery time that followed was miserable enough that when problems started in his opposite hand several months ago, he tried to ignore them.
The symptoms were different the second time around, though. This time, his arm and hand were numb for most of every day, the dead tingle persisting while the Murrells Inlet resident was reading his detective stories, watching TV, taking his grandsons to Cub Scouts and cheering on his beloved Clemson Tigers.
Ignoring a numb appendage for six months is a formidable task. The 75-year-old retired educator finally gave in to the idea of surgery out of fear he’d no longer be able to use his affected arm.
But the happy ending of his second carpal tunnel surgery story surprised him more than the final chapter of one of the mystery novels he devours.
He didn’t even have to go under anesthesia. Less than two weeks out of the surgery, the former St. James High School principal felt he’d been healed.
“In my right hand a number of years ago, it was a much more complicated process,” says Dowling. “A lot of things have changed in 10 years.” 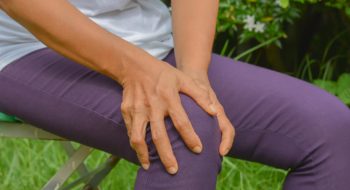 END_OF_DOCUMENT_TOKEN_TO_BE_REPLACED

This time, Dowling was under the care of fellowship-trained Tidelands Health orthopedic surgeon Dr. Jesse Lewis, who specializes in the hand and upper extremities.
Dr. Lewis, who practices at Tidelands Health Orthopedics at Murrells Inlet, says Dowling underwent a relatively new approach to carpal tunnel syndrome that allows the surgery to be performed without full anesthesia or a tourniquet.
Known as the “wide awake local anesthesia no tourniquet,” or WALANT, approach, the procedure involves injecting the wrist with numbing agent and a medicine that constricts the local blood vessels, the physician explains. Through a small incision in the palm, the carpal tunnel is released, taking pressure off the inflamed nerve and allowing it to heal.
Carpal tunnel release remains one of the most common surgeries in the U.S., and Dr. Lewis performs several of the nerve releases per week.
Dr. Lewis has adopted the WALANT approach for as many procedures as possible, including nerve decompression, trigger finger releases, hand mass excisions, tendon repair and even some fractures.
Having the patient awake allows the physician to talk with and educate the patient during the procedure and check repairs with active patient participation, he says.
“It’s also nice for the patient to avoid the side effects of IV sedation, and it allows me to operate on patients who can’t be put under full anesthesia for medical reasons,” the physician says.
Recovery time is individualized based on the severity of the nerve injury and other personal factors. He advises patients to keep the surgical incision dry for three days and then remove gauzing and perform activities as tolerated. After two weeks, sutures are removed.
“I have patients who come back at two weeks and tell me they’ve already been trying to do things such as golfing, but most patients probably are not up to all activities until 4-6 weeks,” Dr. Lewis says. “However, I do not put any restrictions on patients.”
The nerve continues to heal for more than a year, though most people experience improvements well before it’s fully healed.
Dowling said he had worried about pain after the surgery, but he never even needed the pain medication Dr. Lewis prescribed.

Dr. Lewis says the cause of carpal tunnel is usually unknown, but it manifests typically as numbness or tingling into the thumb, index, middle and ring fingers.
“It commonly wakes people at night, but it can also be bothersome with activities such as driving or typing (activities that involve bending the wrist),” he says.
Dowling says he suspects 38 years behind a desk, including typing educational reports and other computer work during the latter part of his career, contributed to his inflamed nerve. He has also driven a lot, he says, including two hours per day in the car when he worked for the state Department of Education.
Dr. Lewis says that Dowling’s case went smoothly, as the majority do.
“His experience is what my patients report more often than not,” Dr. Lewis says. “I find patients generally enjoy the experience of wide-awake surgery, and have never had a patient tell me they regretted having surgery that way.”
The physician often performs surgeries on both hands of the same patient about 3-6 weeks apart, and he has never had anyone change from local anesthesia to IV sedation for their second procedure.
Dowling said he didn’t watch as the 15-minute surgery was being performed, but he chatted with nurses and Dr. Lewis, who kept the conversation light and professional.
“I was in and out in no time,” he said. “My blood pressure didn’t even increase.” 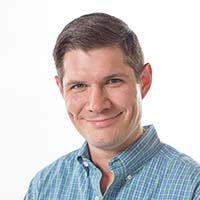